CoinGeek issued a message saying that BSV recently upgraded its quasar protocol to increase the block size from 128MB to 2GB. As with any protocol upgrade in the Bitcoin ecosystem, there are some minor issues that need to be improved; however, some media and research institutions have overstated this, reporting that the blockchain forms a temporary fork leading to three chains. According to a media report, more than 35% of nodes failed to keep up with the update, which was portrayed as a terrible event. It is also claimed that this is the result of the centralized mining of the BSV ecosystem, and the small miners are only acting as foils and have no chance to make a profit. One of the most misreported and misunderstood events is the Money Button.

Circle CEO: Libra is a representative form of the third generation blockchain 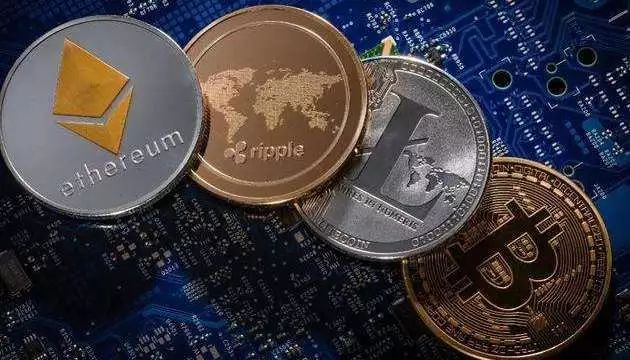 The blockchain concept stocks rose, the Quartet Jingchuang, the Cultural Great Wall and many other daily limit

Chongqing Economic and Information Committee: Newly build a batch of blockchain industrial base