A recent survey conducted by Columbia University School of Law found that most companies that claimed to be developing a "blockchain system" ultimately did nothing to this idea. Usually, these statements are intended to boost stock market performance. Researchers at Columbia University Law School said that although many companies promised to implement a “blockchain project” between 2009 and 2018, “few companies have developed successful blockchain projects”.

Blockchain and healthcare: By 2025, the value of the blockchain in the medical market will exceed $1.6 billion

Baidu Index: Blockchain search index fell by 35% in the past 7 days 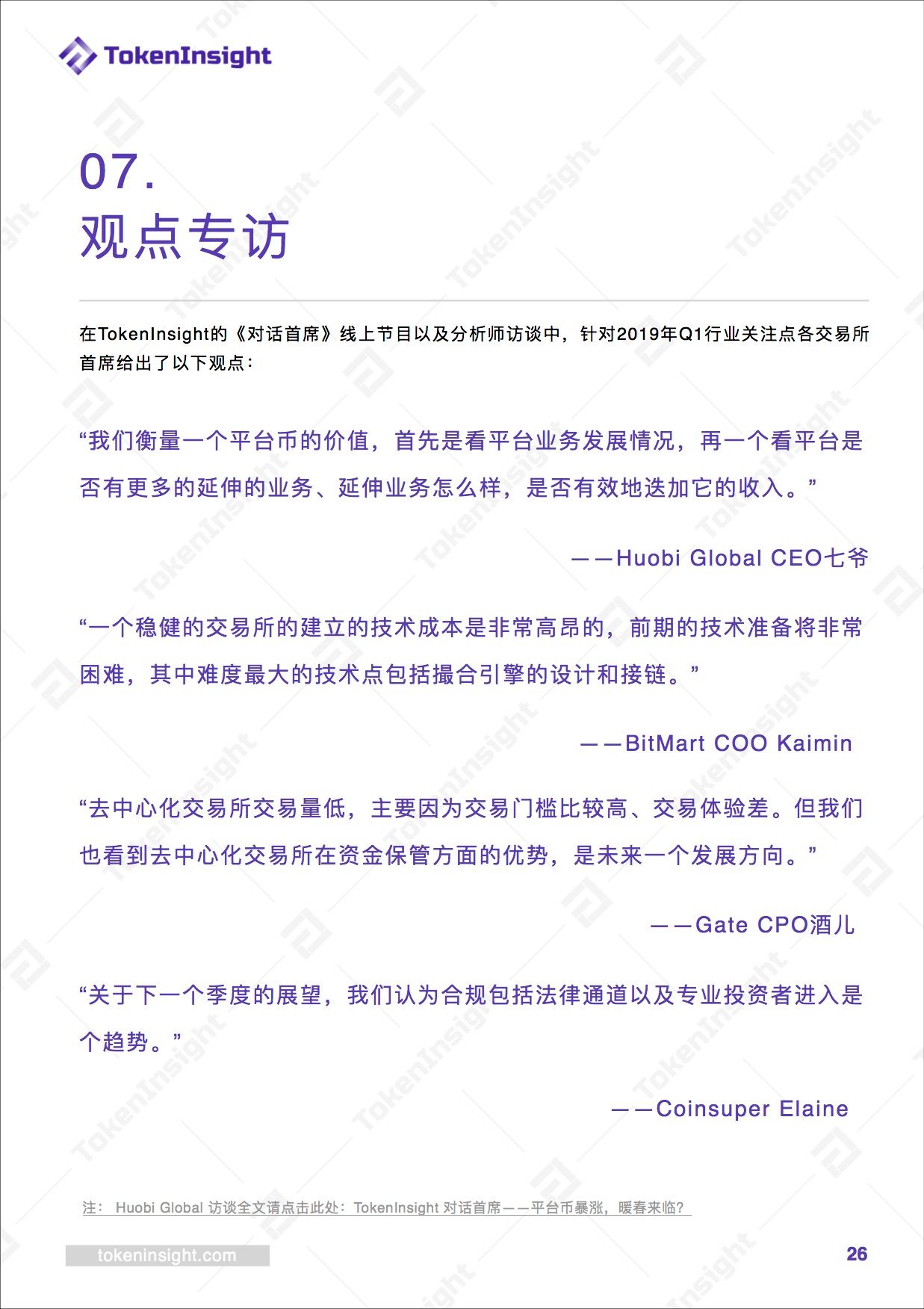