If you've ever been concerned about the industry news of the 2017 peak of the encrypted bull market, you probably must remember the CryptoKitties. This Ethereum-based game allows players to collect, trade and breed unique crypto cats – no two cats are the same – and it successfully captures the user's favor. The first beta version of the game went live in late October 2017, and by December, the most popular crypto cat on the market had sold for more than $100,000.

For many people, crypto cat fever is a symbol of the fanaticism caused by the bull market in 2017. Therefore, after the price of encryption has fallen in 2018, it is taken for granted that the market's interest in "encrypted cats" will disappear.

Cats have nine lives, and encrypted cats look like at least two. Although the bear market in 2018 killed many competitors and dApps, the crypto cat survived. Today, nearly two years after the project was first launched—the average number of new cats born “daily” is still more than 1,000, and thousands of crypted cats are handed over every day, and hundreds of auctions are completed every day (according to Curious Giraffe over the past 90) Day data).

Indeed, the sales of encrypted cats are not as much as they used to be. Currently, the average price of a crypted cat is less than $5. But according to NonFungible's data, the network's trading volume is still higher than similar collection-type encryption games. In addition, it is also generating a higher number of transactions – in the past seven days, the number of transactions for encrypted cats is almost eight times that of the next-place dApp on the NonFungible list.

Even if it is no longer as high as six digits, the price of the rarest crypto cats is still impressive. For example, in April of this year, a kitten was sold for more than $5,000 (probably because it was one of the top 100 encrypted cats created in the game). In fact, nearly 20 kittens have been sold to ETH worth more than $1,000 (until the price of ETH at the time of the transaction) so far in 2019.

Obviously, unlike most dApps, this dApp has managed to open up a community for itself to survive the storm before the bull market. The encrypted cat's Discord community has always had hundreds of active users with more than 25,000 members. It also has a stable Reddit community with several new posts every day; its Twitter account has nearly 30,000 fans.

Part of the reason for this is that developers are always active in the project. The project will launch new crypto cats and other events to promote the nature of the competition; the team will regularly post cute crypto cats on Instagram and occasionally release videos. In other words, they seem to have been acting quite aggressively to maintain user interest. This may be a big reason why many people think that it is just a short-lived game that can survive for so long.

When the encrypted cat just entered the public eye, the price of the cryptocurrency reached the highest point of the time in the same period, but it could not maintain this crazy trading enthusiasm forever. However, although the crypto cat has been dismissively regarded as a fashion trend, it is obvious that even after many years, this collection trading game has opened up its own market segment, and compared with almost all those that appear after it. Imitators, encrypted cats have been able to consistently attract more attention. 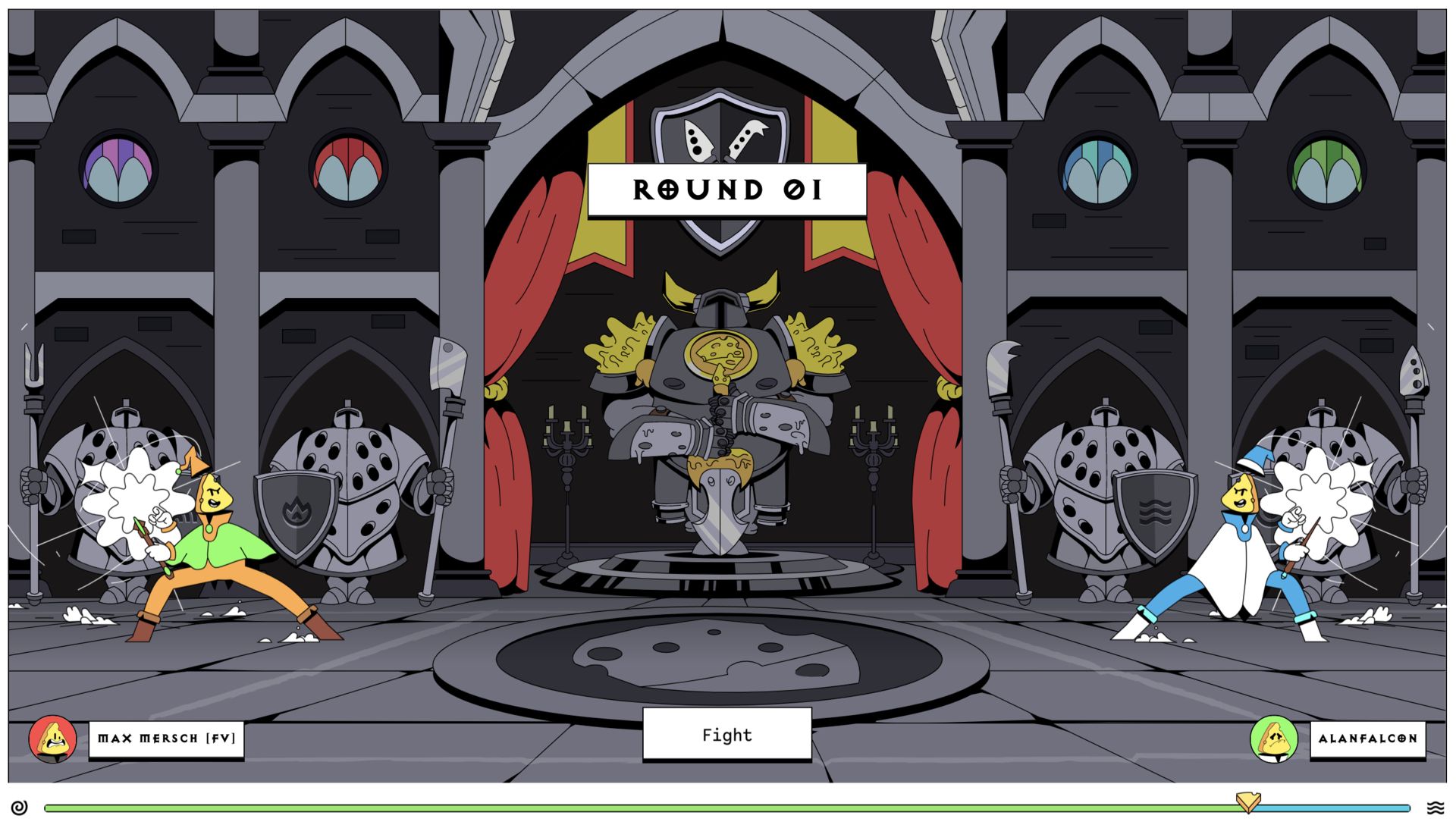 German Finance Minister: Regulators must ensure that cryptocurrencies such as Libra do not threaten financial stability and consumer privacy

Deng Jianpeng: Focus on scientific legislation to promote the supervision and governance of blockchain

"Bitcoin fell below 10,000 US dollars" into the top ten of Weibo hot search list