A new report released by the US market research company International Data Corporation ( IDC ) on August 8 predicted that the total expenditure of blockchain technology will reach $ 15.9 billion in 2023 and a compound annual growth rate of five years ( 2018-2023 ). ( CAGR ) is 60.2%

The latest report predicts that blockchain spending will increase by 80 % in 2019 compared to 2018 . On a global scale, the banking sector is expected to account for the largest share of investment, accounting for 30 % over the entire forecast period. 20 % of the spending will come from decentralized manufacturing and process monitoring, which is expected to achieve the fastest growth in all industries, with a compound annual growth rate of 69.8 %.

From a technical perspective, IT services and business services (mergers) will account for nearly 70 % of all blockchain spending in 2019 , with IT services receiving the most investments during the forecast period. The blockchain platform software will become the largest expenditure category outside the service industry, and the second fastest growing technology category. Its compound annual compound growth rate is 65.2 %, and its compound annual compound growth rate is 66.0 %. At the same time, the blockchain Platform software is considered to be the largest investment area outside the service industry.

In terms of geographical distribution, the United States will spend nearly $ 1.1 billion on the blockchain in 2019. The second largest market is Western Europe ($ 661 million), followed by China ($ 304 million).

IDC's analysis of nine regions shows that blockchain spending growth is expected to increase significantly in all nine regions ; Canada's compound annual growth rate is the highest, at 73.3 %.

“After intense public discussion and blockchain debates, the adoption of this technology has quietly reached the tipping point of multiple use cases. Some companies are recognizing the value of trying to use blockchains and putting these projects into action. Production.” IDC Global Blockchain Strategy Research Director said.

“ As the data in the Expenditure Guide demonstrates, the growth and adoption of blockchains is accelerating, as the benefits of using blockchains to improve efficiency and improve processes have been proven. Of course, this technology still exists. Some uncertainties, especially in governance and regulation, but the use of blockchains as financial services, identity, trade services and other markets is encouraging. 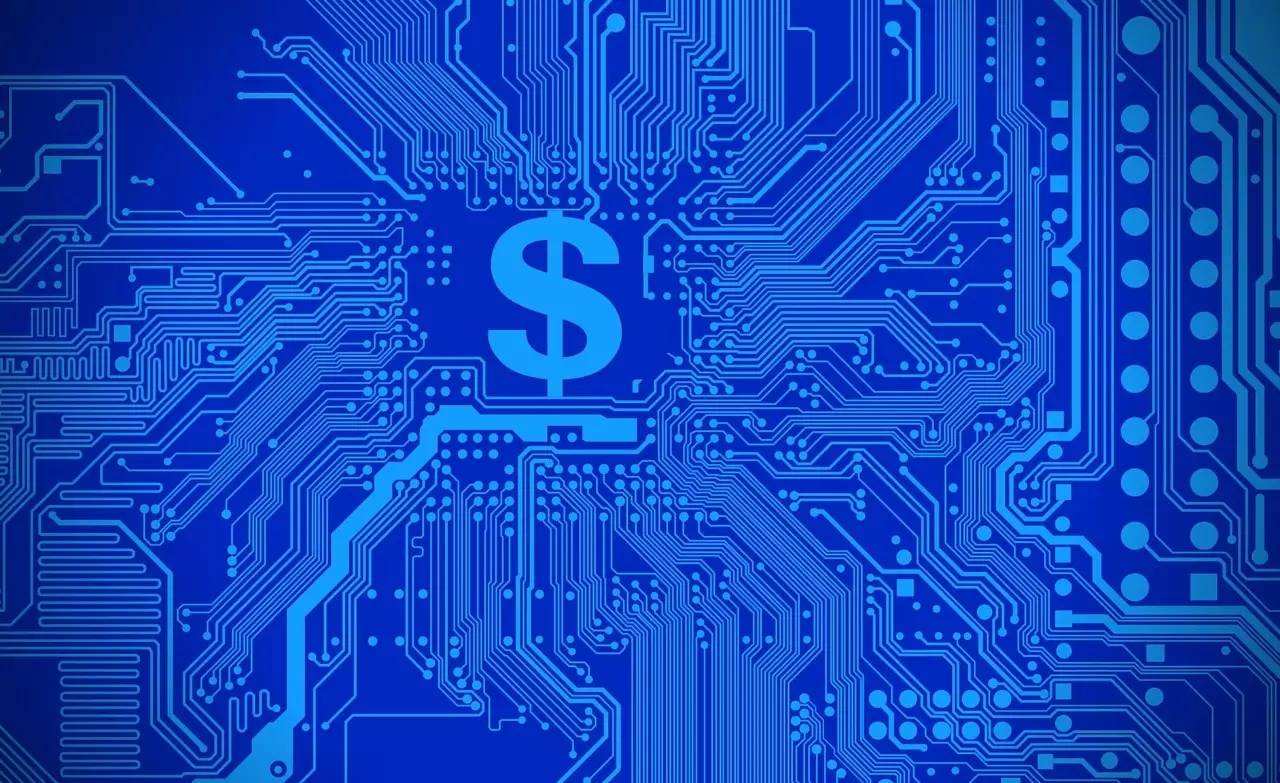 Stacey Soohoo , James's client insight and analysis research manager, said, "Although the debate on the solution to the cryptocurrency problem continues, many organizations and companies have realized that the blockchain solves many of the current business problems. Many blocks Chain projects are gaining momentum as participants throughout the value chain are aware of the significant advances in the blockchain and have signaled a need for transformation within the industry."

In addition, as the enterprise crosses the proof-of-concept phase, will the blockchain continue to exist rather than simply adopt it. Sharing data across organizations, streamlining processes, and bringing transparency to business processes while also encouraging collaboration and partnerships are tangible benefits from blockchain. ”

According to reports, IDC expects the US federal government to increase blockchain spending to $ 123.5 million by 2022 this fall, while increasing by more than 1,000 % in five years.

What information on the Libra project was revealed at the US Senate hearing on July 17?