According to the Securities Daily News, a few days ago, the National Development and Reform Commission issued the "Industrial Structure Adjustment Guidance Catalogue (2019, Draft for Soliciting Opinions)", and listed the "virtual currency 'mining' activity (the production process of bitcoin and other virtual currencies) as eliminated. Industry. Deng Jianpeng, a professor at the Central University of Finance and Economics and a senior research expert in blockchain legal supervision, said in an interview that the state plans to phase out categories mainly because they do not meet the relevant laws and regulations, do not have safe production conditions, seriously waste resources, pollute the environment, and need to eliminate backward processes. Technology, equipment and products. "According to this opinion draft, the virtual currency 'mining' activity (the production process of virtual currency such as Bitcoin) does not specify a phase-out plan or a phase-out period. If it is effective in the future, it should be an item that the country has explicitly eliminated or immediately eliminated. Regarding whether “mining” should be directly eliminated, he pointed out that “mining” activities that do not have safe production conditions should be eliminated in time due to potential risks, and severely crack down on the illegal behavior of “mine owners”. 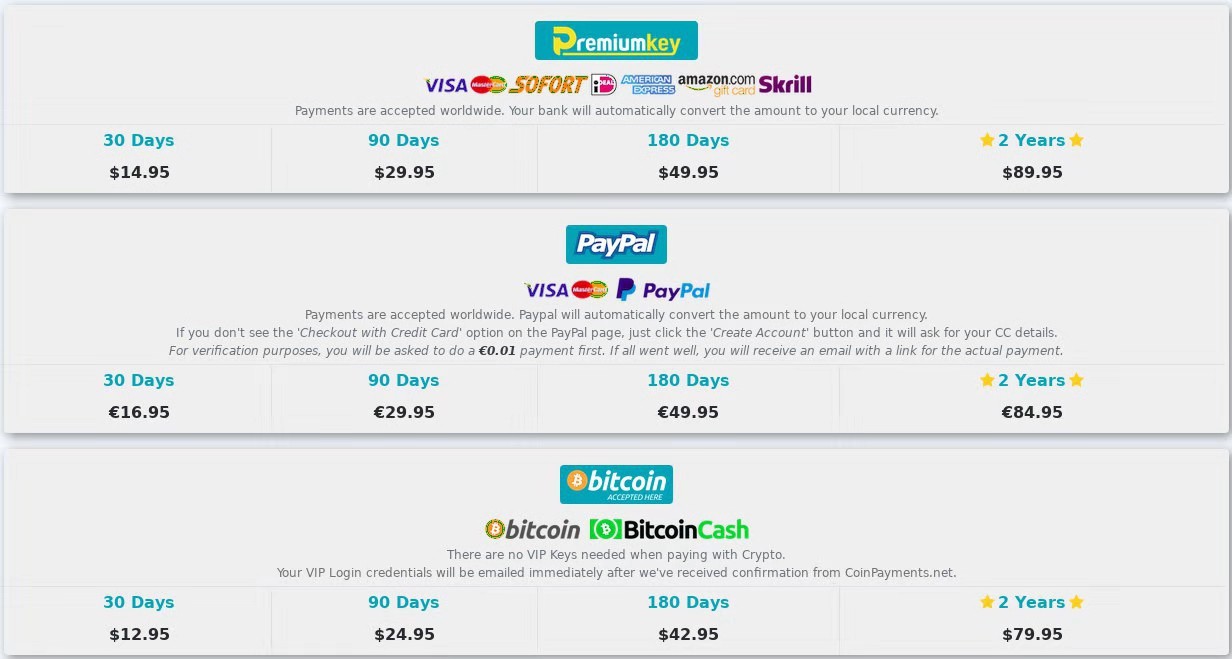 The total transaction volume of the Ethereum DEX project in the past week totaled US$35.26 million.