The data shows that Tether's new printing bank has a total of 100 million USDT in the past week.

According to Tokenview data analysis, as of 18:00 pm on August 12th, Beijing time, USDT has printed 100 million new banknotes in the past week. A total of 367 million USDT has been issued through Tether Treasury. The balance of Treasury has remained at 101 million USDT. The issued USDT has flowed into three exchanges for a total amount of 99.9 million.

LTC, DCR and Dash's multiple mining machines are once again on the verge of shutting down the currency price 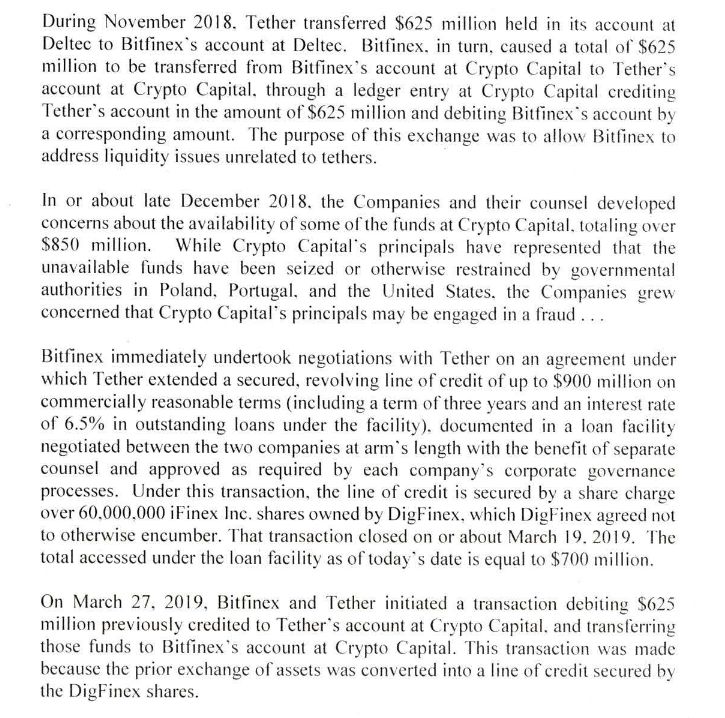 New York State prosecutors have been paying attention to Bitfinex for a long time, and an investigation team has been set up and prosecuted

Analyst: BTC market share or rapid decline, ETH will break through the resistance level to rise