In June of this year, Ripple made a $30 million initial equity investment in MoneyGram, the world's second largest remittance company, and has the right to invest another $20 million in two years. Rippo is currently planning a follow-up discussion on “multiple” acquisitions and investments.

According to previous investment details, the cooperation with MoneyGram is focused on advancing xRapid in Ripple's three major payment solutions. The xRapid product is designed to help pay providers provide liquidity, and is the only product in Ripple's payment solution that requires the use of Ripple Coin (XRP) as a clearing gateway asset for currency conversion.

At the same time, Ripple CEO Brad Garlinghouse also recently interviewed foreign media to convey that Ripple is actively seeking cooperation and transactions with more well-known companies. In particular, he mentioned that it is estimated that about 100 new contracts will be signed this year, 20% of which will involve Ripple and xRapid products, which are supported by Ripple.

Prior to this, Ripple's cross-border trading solutions included xCurrent, xRApid, and xVia. Among them, the most important xCurrent, xCurrent mainly through the establishment of a distributed account book between banks, through the intermediary bank as a transit to complete cross-border transfer, mainly to provide cross-border transaction services between banks and banks. It is also the product based on the current cooperation between Ripple and other financial institutions. Although xCurrent uses blockchain technology, it does not need to use Ripple.

Just as last month's Bank of America's latest patent on systems using distributed ledger technology (DLT) as an interbank communication tool, Ripple DLT was cited as one of the layers of resolution, and this raises questions about whether Ripple has There may be speculation that a partnership may be established with Bank of America, but XRP is not mentioned in the patent.

It's worth noting that the Garlinghouse emphasized that even those banks that used their technology but refused to use XRP before are now willing to discuss it, "because they see value."

That is to say, after accumulating a certain degree of user base, Ripple began to plan to put "promotion of XRP circulation" more prominently on the agenda.

Although Garlinghouse said it does not want to disclose more follow-up acquisitions and investment details during the promotion phase, the Ripple's cooperation with MoneyGram is still receiving much attention.

According to public information, MoneyGram, the world's second largest remittance company, has an annual revenue of about $1.4 billion and a valuation of $600 billion. It has more than 300,000 outlets in more than 200 countries and regions, and most of the business is concentrated. Global remittance market area. Garlinghouse believes that as one of the first cases of digital asset use, one year later, the combined impact of Moneygram remittance services and cryptocurrencies will surpass Facebook's Libra.

And from a policy regulatory perspective, Ripple also has another motivation to actively promote XRP circulation. Since Ripple is still very focused on XRP holdings and needs to benefit from XRP, XRP has the potential to be identified as long-term securities. Earlier, some people in the industry accepted the interview with Caijing.com.com and said that whether it will be defined as securities depends mainly on the promotion degree and business direction of xRapid. If xRapid eventually aborts and the XRP application scenario is not there, then XRP is necessarily a security because it loses the unique functionality of a functional token. If the application scenario of XRP is more extensive, then Ripple's massive throwing of XRP has also contributed to the market's liquidity.

Although Ripple intends to improve the current situation of poor XRP adoption, Ripple has long been trapped in the “high degree of control” because Ripple holds a large number of Ripple coins. The process of promoting XRP circulation is not easy, not just relying on powerful The partner can be easily implemented.

In addition to the Bank of America mentioned above, according to 51BB8 financial report, on June 5 this year, Siam commercial bank, the largest commercial bank in Thailand, said on Twitter that “XRP system will be announced soon”, The previous partners were the same, and then the bank immediately denied the intention to use XRP. 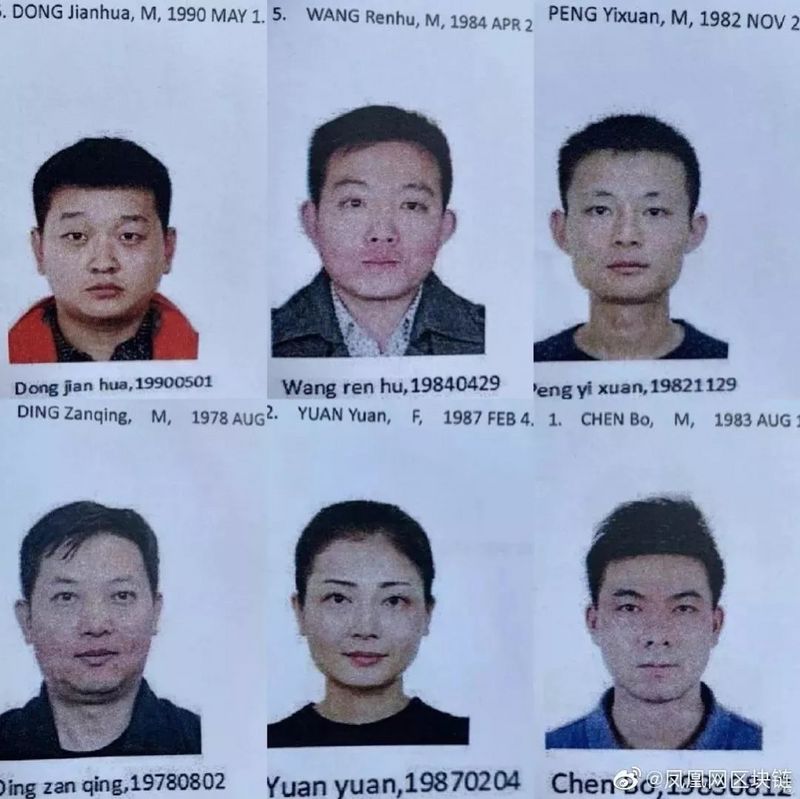 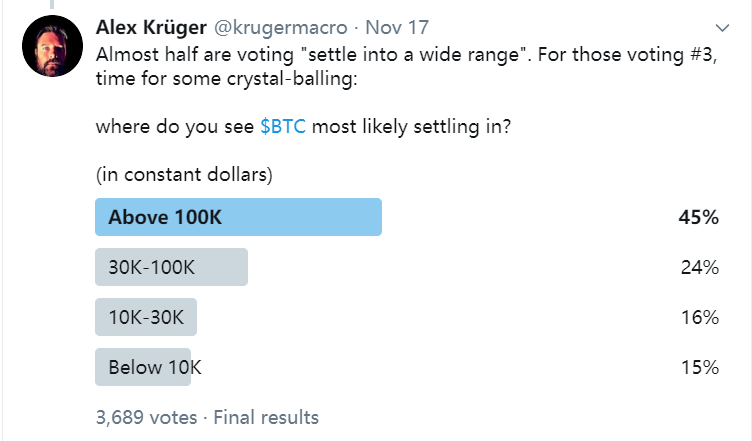