In China's blockchain map, there are two places that are particularly eye-catching, one is Hangzhou and the other is Hainan .

At the end of 2018, the Hangzhou Municipal Party Committee and Municipal Government proposed to build the "first city of digital economy". Around this goal, this year's government work report proposes to vigorously develop 5G commercial, integrated circuit, blockchain, quantum technology, Internet of Things and other emerging industries. Speed ​​up the application of the scene and enhance the support for the development of Hangzhou's digital economy.

So, what is the current status of blockchain development at home and abroad? How does financial technology use blockchains? What are the experiences of those "old rivers and lakes" including entrepreneurs, investors and experts?

There is no road in the world. When you go too much, you find that most of them are detours. One of the ways to avoid detours is to participate in professional and authoritative meetings .

In May, two heavyweight conferences are worth looking forward to:

On May 17th, the Hangzhou Financial Office will serve as the guiding unit, and the “ 2019 Global Blockchain (Hangzhou) Summit Forum ” hosted by Babbitt will be held in Hangzhou.

On May 17th, the “ 2019 Global Blockchain (Hangzhou) Summit Forum ” held in Hangzhou, with the theme of “embracing the commercial era and empowering the digital economy”, invited more than 30 guests from home and abroad to publish. Give a speech and participate in a round table. Tencent, Alibaba and other Internet giants and a group of executives from the traditional industry of unicorns, quasi-unicorn companies, will also share with you the application of blockchain in various business scenarios .

In addition, Babbitt will jointly launch the “ Hangzhou Blockchain Week ” with the cooperation of eco-partners, including a series of activities such as technology open days, symposiums, star project roadshows, incubator exchanges, and visits by well-known companies.

This special summit special road show, enterprise promotion exhibition area and interactive exchange area provide a high-quality platform for all parties to explore cooperation opportunities. At the same time, the summit will introduce entrepreneurs and investors from all financial industries and emerging Internet industries to Hainan's investment and investment promotion policies, attract talents, industries and capitals to enter Hainan, and explore and lead the development of the maritime new economy.

Hangzhou is a pioneer city in the development of blockchain technology in China . With the deep foundation of Hangzhou Internet and the radiation effect brought by giant companies, as well as the high-quality scientific research output of universities and institutes and laboratories, the blockchain industry in Hangzhou has formed. From basic technology research, underlying platform development, to industry applications, blockchain media and community complete upstream and downstream ecology.

Of course, the development of the Hangzhou blockchain is inseparable from the support of government policies. In 2016, Xia Baolong, then secretary of the Zhejiang Provincial Party Committee, first proposed “I hope Zhejiang will become a highland for the development and application of blockchains nationwide”. Then in February 2018, Hangzhou first wrote the “blockchain” into the government work report; in May 2018, Zhejiang Provincial Yuan Jiajun pointed out at the blockchain special study meeting “to vigorously develop the blockchain industry economy and incite High quality economic development." In October 2018, "Hangzhou City comprehensively promoted the "three-in-one integration" to create the national digital economy first city action plan (2018-2022)" proposed "to create a national blockchain capital."

The Global Blockchain Finance (Hangzhou) Summit has been successfully held for two sessions. This year's summit forum has also received strong support from the Hangzhou Financial Office and the Xihu District Government. Unlike previous years, this year's forum will focus more on “blockchain empowerment”. The theme of the “real economy” shows a number of application cases of top domestic teams.

On April 14, 2018, the State Council issued the "Guiding Opinions on Supporting Hainan's Comprehensive Deepening of Reform and Opening up". The document pointed out that "with institutional innovation as the core, giving greater reform autonomy, supporting Hainan's bold test, boldness, and independent reform, Accelerate the formation of a rule of law, internationalization, and facilitation of the business environment and a fair and unified market environment." This has made Hainan the focus of attention of all parties.

As a national free trade zone, Hainan Province has various policies and regional dividends , and is increasingly becoming a pilot zone for new technologies, new models and new industries. Blockchain enterprises such as China Fortune, 360 Block Chain, and Thunder Block Chain have responded to the policy call to choose to take root in this hot spot of innovation and entrepreneurship. A group of well-known enterprises laid out Hainan. Hainan is becoming the forefront of China's financial technology industry.

In January 2019, at the FINEWEX Hainan GFIS Summit, Wall Street legendary investor and quantum fund co-founder Jim Rogers attended the meeting as a special consultant. In addition to inviting the industry's top big coffee , this “Sanya Financial Technology Global Innovation Summit” will be carefully selected by the organizing committee experts and exhibitors, including well-known multinational corporations, top projects, technical experts and investment institutions to exchange and explore for all parties. Cooperation opportunities provide a reliable platform.

Some people sighed and lost their youth, history is over; some people sing the world so new, everything has not yet been named. In May, the heavy doubles will be linked to the industry's empowerment, and the new future of the blockchain and financial technology will be one.

In May, heavy doubles will be linked, and participating in two projects will receive special preferential policies . For details, please contact the person in charge of the conference: WeChat BD_8btc, business phone 17131089850 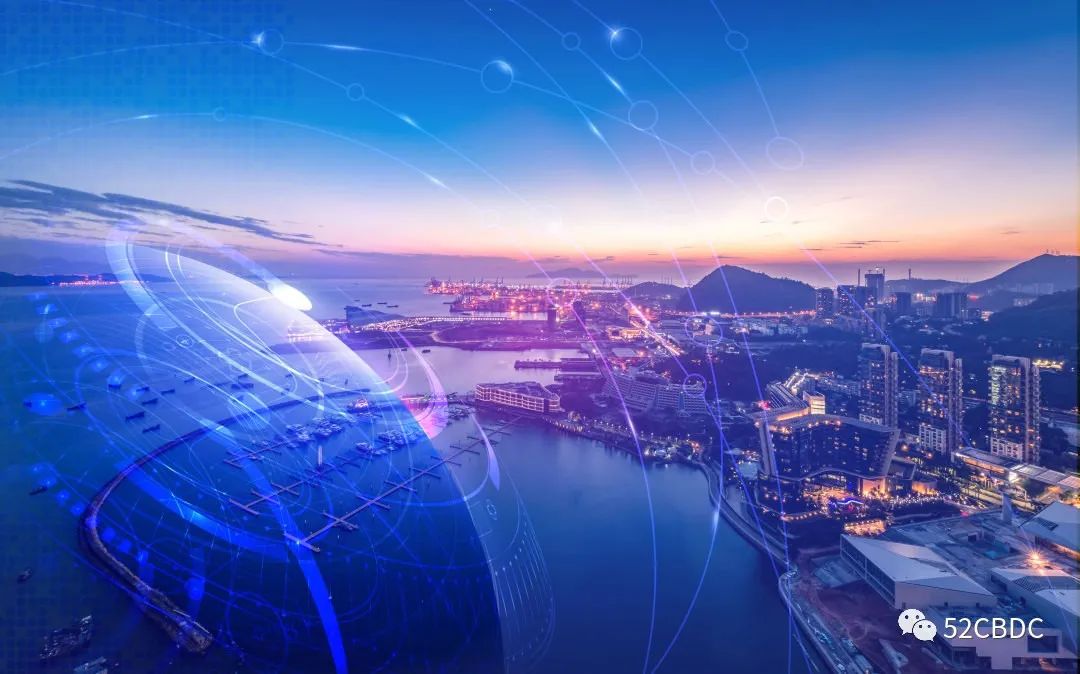 Bitcoin core developer Jimmy Song: the next bitcoin bull market will be different