Most people see the trend of popular altcoins such as ETH, XRP and TRX following the changes of BTC, because they reflect the ups and downs of BTC. With a market capitalization of $207 billion, Bitcoin is the world's largest cryptocurrency. Its chain activity, such as transaction volume, active address number, and number of transactions, have been affecting the growth of the entire cryptocurrency market.

Of course, the market value of altcoin is much lower than that of bitcoin, and cryptocurrency research firm Messari has shared a data study to study the correlation between the trend of the altcoin market and its activity on the chain.

In contrast to time series analysis (researching the progress of an asset over time intervals), Messari uses a cross-sectional study to determine the required data for multiple assets at a single point in time.

The study considered activities on three necklaces to determine if there was a positive correlation between the trend of the altcoin market and the latter. The chart above shows the best fit between the volume and the market capitalization, and each point in the graph represents an encrypted asset. In addition, the chart also depicts a summary of the volume of transactions associated with its liquidity market value over the past 24 hours. In short, it can be inferred from the figure that the altcoin with the highest market value has the highest transaction volume, but this is not static.

In addition, the second picture depicts the relationship between the effective active address of the altcoin and the market value of circulation within 24 hours. As expected, a trend similar to the first picture can be seen here. The last picture also shows a similar trend, because when the number of transactions is the highest, the liquidity market value of the altcoin is also the highest. 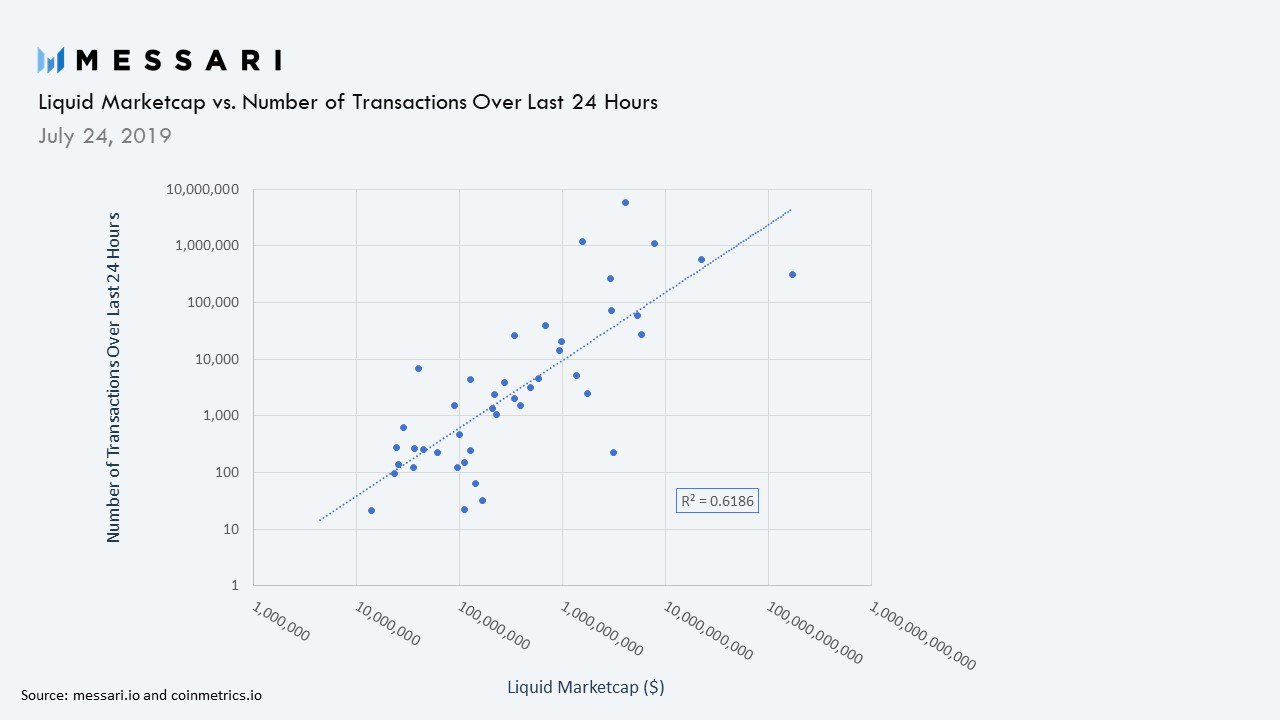 Although the survey results are consistent with the expected results, it violates the well-known Metcalfe's law, which states that the value of a network is equal to the square of the number of nodes in the network, and the value of the network is the square of the number of users connected to the network. In direct proportion. But in the field of cryptocurrency, the relationship between digital assets and market capitalization and data on the chain was found to be linear.

The article is from the original AMBCRYPTO and compiled by the Bluemountain Labs team.

From Libra concept to USDT or thunderstorm: all stable coins are essentially simulations of French currency

"New and old" exchanges compete on the same stage, how can you play in the future? | Interview with SheKnows 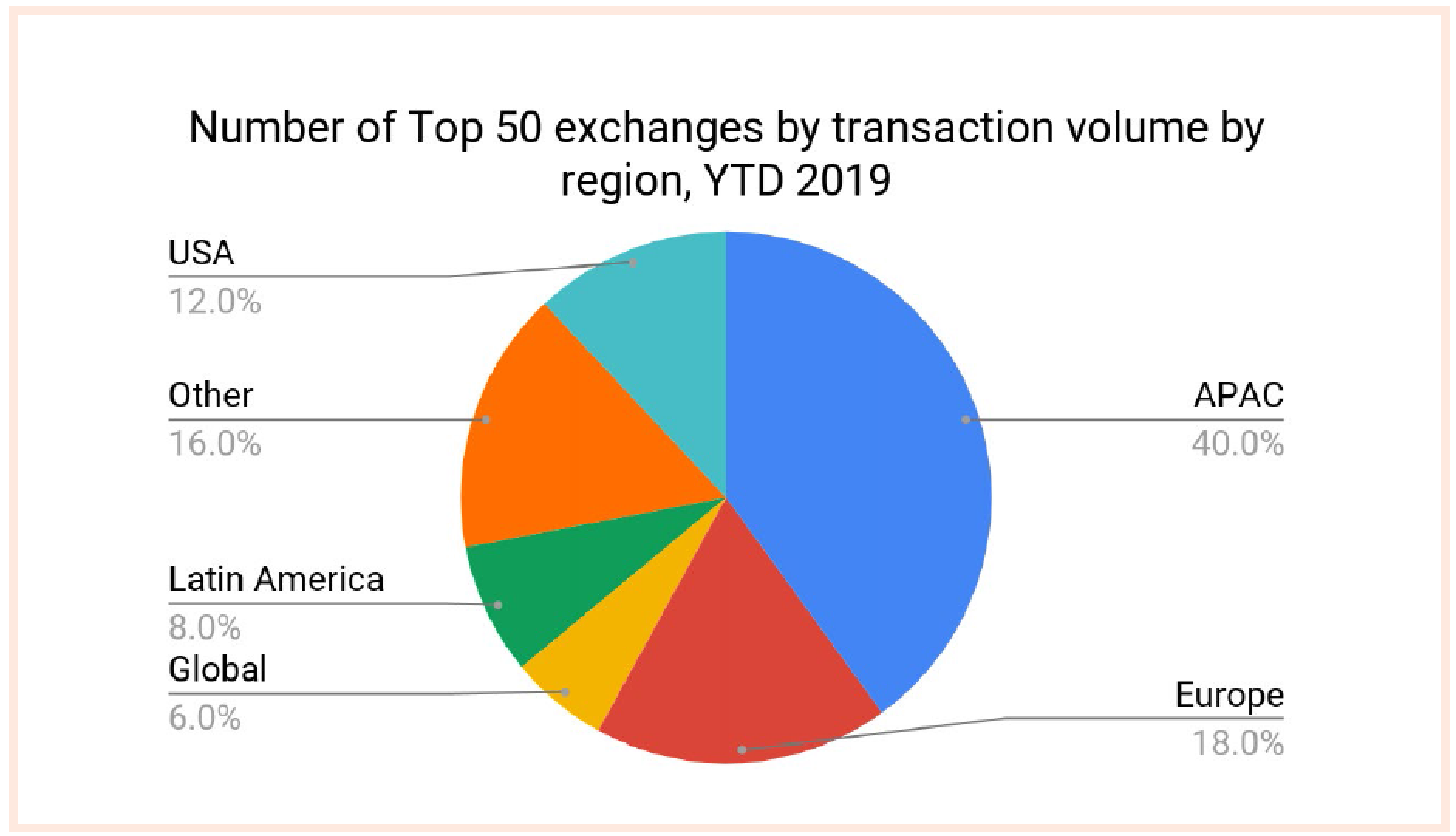