The existence of Bitcoin has always made some people feel uneasy, regardless of whether the price of the currency has risen or fallen. They usually have a lot of ways to diss bitcoin, which is the best debater on the black bitcoin. Fortunately, there are not a few loyal and neutral supporters of Bitcoin, but perhaps because some of them are not good at words, or they have a mentality that "time will prove everything." Many wrong opinions are still circulating today. wide.

This article is taken from Reddit, one of Bitcoin's hottest fan gathering places. Netizen u/HarambeTownley listed some common "bitain's Achilles heel" and hoped to help bitcoiner break through these vulnerabilities one by one and realize the transformation from soft bitcoiner to hard bitcoiner.

If you have heard of some wrong and outrageous accusations, welcome to add. If you think u/HarambeTownley's counterattack is wrong, please correct me.

1. Bitcoin has no intrinsic value

2. Bitcoin is slow and expensive

Bitcoin is an open source agreement and has been improving. The transaction costs at this stage are not high, but you don't have to pay for the transaction review compared to traditional bank payment systems like PayPal. Bitcoin's layer-2 protocol lightning network is becoming popular with almost zero fees and instant transactions. From the experience point of view, the lightning network is feasible, it is not easy to use, but the Internet was not so easy to use at the beginning, after all, it is a new thing.

People used to think about the Internet a long time ago. The Internet is widely used because of its openness. Bitcoin is an open development platform. Of course, the use of technology to do evil does not mean that technology is guilty. We should focus on shaping better people, not on people's abilities. In fact, one of the biggest uses of Bitcoin is charity and rewards (such as the bitacle fund and the lightning network rewards applet).

4. Bitcoin is solving the problem that does not exist at all.

Satoshi Nakamoto talked about the destruction of trust in traditional banks when he first publicized the concept of Bitcoin. Financial scams are everywhere, and people who lose everything because of bank mistakes abound. The hyperinflation in Venezuela and Argentina has caused people to lose everything they have and the suicide rate is high, while those with high weights can easily escape. Of course, just like climate change, it only looks very real when it really affects you.

But Bitcoin is much more than that. It has drawn great attention in many fields of science and economics. With the continuous improvement of layer-2 solutions such as Lightning Networks, Bitcoin will no longer look like 2009, and no one will say "this technology for playing stupid cat videos will never be useful."

In the future, we only need to download an app and double-click on the screen to become part of the global economy. Bitcoin is the world's first global currency, but you have the freedom to choose. If you still insist on using your national currency, then go ahead.

5. Bitcoin wastes a lot of energy

Bitcoin uses the PoW mechanism to secure its network. Bitcoin has such high value because it is very safe. The energy consumed is used to establish mathematical truth. In addition to PoW, there are other consensus mechanisms, such as PoS, which consume less energy.

6. Some cryptocurrencies are stronger than bitcoin

There is no safer and healthier network than Bitcoin.

It seems now, yes. However, it has been observed that since the birth of Bitcoin, its volatility is gradually declining. It is often said that after every bull market, the price of the currency is not as volatile as it used to be.

Bitcoin will never die. Even if its price is 0 (which is impossible, because people attach great importance to freedom), this network will continue to exist.

9. Bitcoin is a bubble

The historical lows of Bitcoin are always higher than the previous historical high. Bitcoin has always been on the rise. (Of course, if you lose a lot of money, don't blame me, first understand it before buying something.)

10. Bitcoin code is open source, so it can be copied and pasted directly, no value.

Bitcoin code can be copied, but the security of the network cannot be copied. What really matters is this network. Bitcoin also solves the double flower problem in computer science.

Many large miners are mine pools. At some point in 2013, people found that the power of a mining pond was almost over 50%. Many people chose to leave the mine, and their computing power dropped instantly. I also want to say that people often overestimate the risks brought about by centralization. Even if you have enough computing power, the perpetrator can only modify the next block, not the entire blockchain network. However, Bitcoin has never been attacked by 51%.

Blockchain is becoming more and more mainstream, what opportunities do ordinary people have? 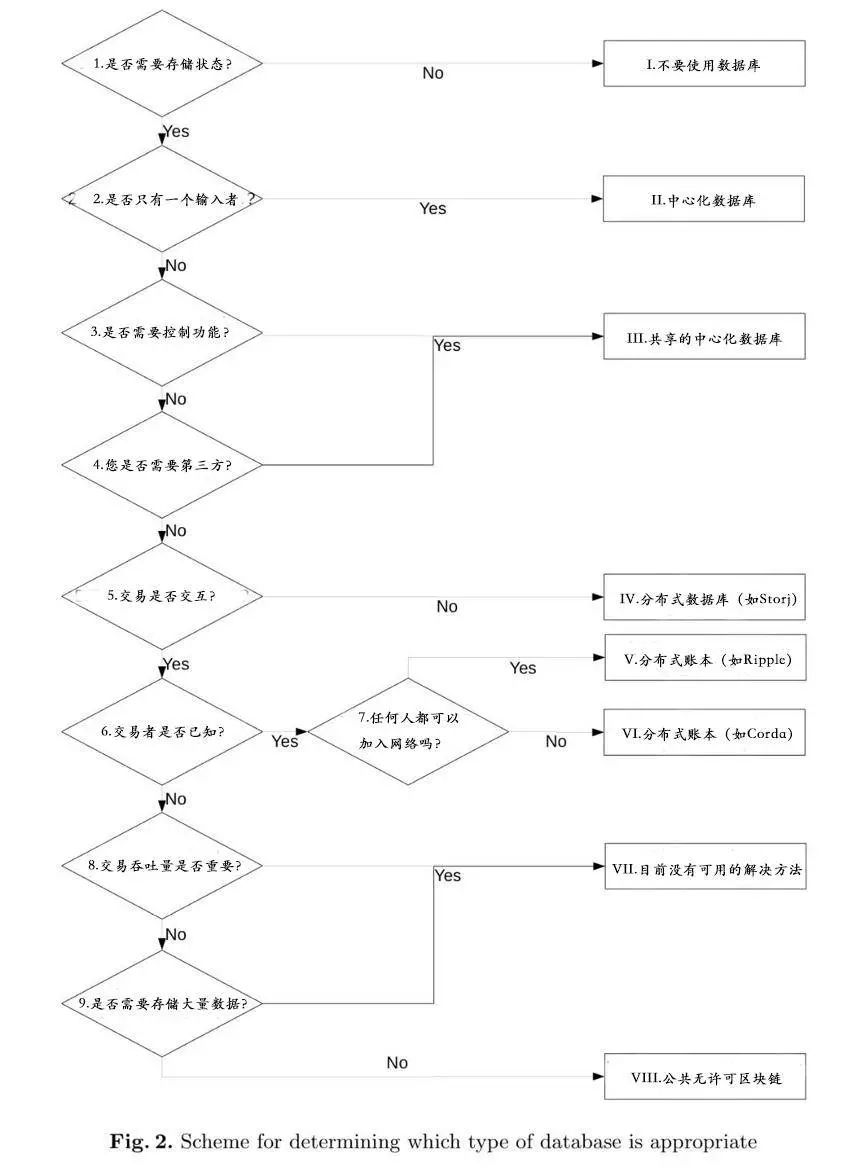