"I hope everyone can see the advantages of blockchain payment"

In fact, as early as a few years ago, the PayPaw team had conceived a stable currency payment platform. Recently, Libra, which was launched by Facebook, used blockchain + stable currency to cut into the financial industry. Therefore, it can be seen that it has certain feasibility at the technical level. of. Compared with the original chain, as a public chain project that is perpendicular to the asset field and focuses on the interaction between multiple assets, it is naturally suitable for asset-related project development. In addition, there are not many publicly active and safe public chain projects in China.

"Things still need to be done a little bit. We hope to combine the original wallet and so on to make a viable, fast-moving product, so that everyone can see the advantages of blockchain payment ."

“DPoS has a big imagination and a lot of potential in the future.” The PayPaw team also expressed its opinion on the Bystack platform, which is currently launching a main multi-sided architecture model than the original chain. They believe that the side chain of DPoS is more suitable for current projects because its high concurrency and timely trading are very suitable for payment transaction scenarios.

“DPoS is very imaginative and has great potential for the future.”

"But in view of the previous development experience, we will not use the side chain for the time being, but use the existing cloud node as the node server, which is also the need to consider the development progress."

Indeed, although the emergence of Facebook's Libra has sensationalized the world, everyone is curious about whether the blockchain + stable currency can become a real milestone, but from the technological innovation, model innovation to the birth of real killer applications, there are still A distance. How to better use in real life, better improve collaboration efficiency, open up the scene and stimulate real economic growth will be a long-term breakthrough point.

More than the original global developer contest provides a stage for developers, we welcome emerging technology enthusiasts to use this platform to bring creative innovation to practice. At present, more than 50 teams from the United States, Russia, India, Belgium, Canada, Brazil and other countries have participated in the competition, and submitted many directions including stable currency payment system, supply chain finance, contract development tools, education technology and so on. s work. We expect more creative works to be applied in the original ecology. Registration link: https://devcon.bytom.io;

On August 24th, the annual technology event will be held in San Francisco. Experts in the technology industry, blockchain industry experts, the world's top geeks and investors in many cryptocurrencies will gather together. Blockchain. Details of the registration information of the conference: http:t.cn/AiT9Ustg;

More than the original chain… 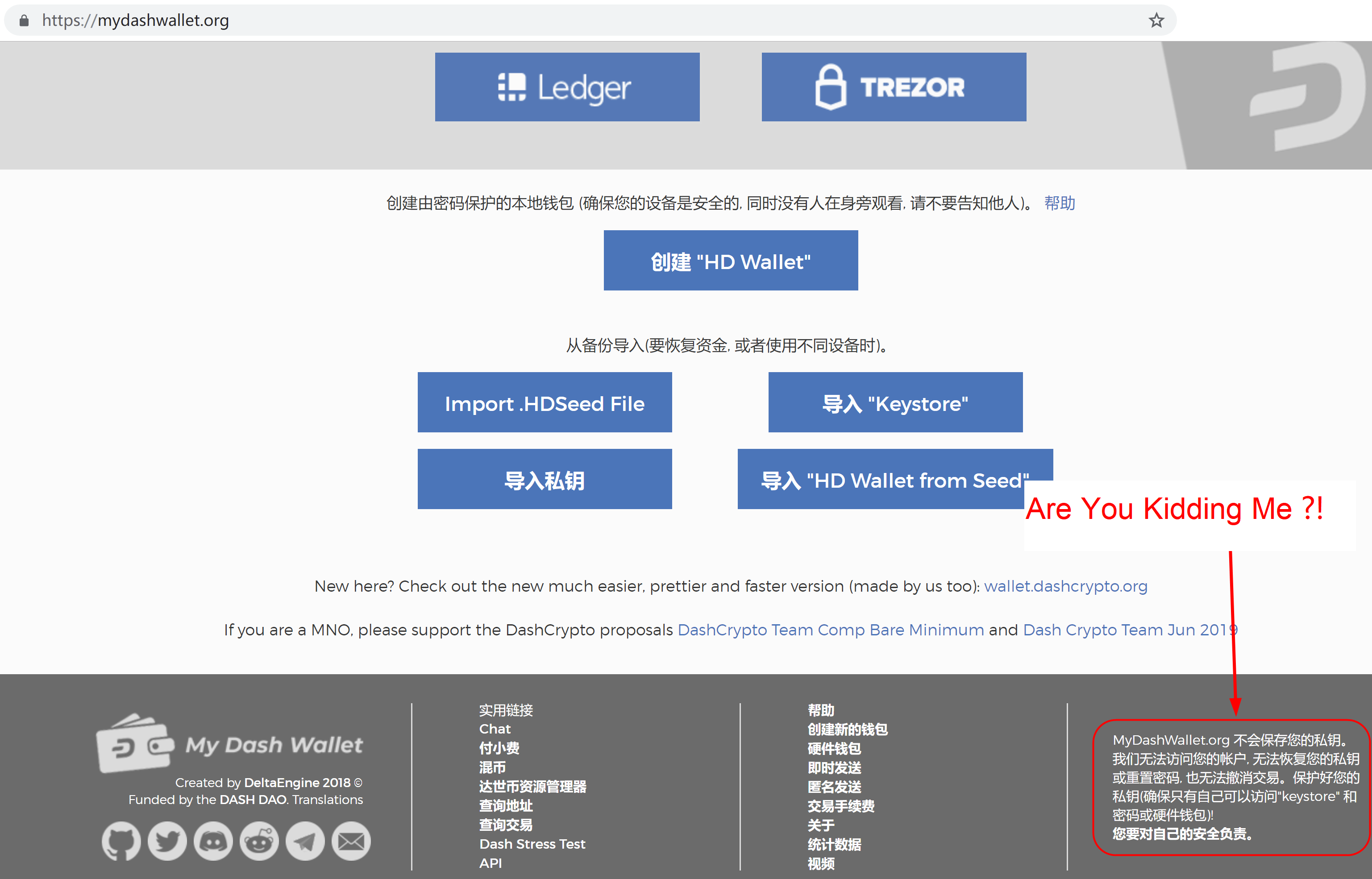