Players can assemble 11 players to form a team and participate in the game. Players can choose players to play, adjust the player's best position, and switch the combat mode to improve combat effectiveness and compete with other teams. In addition, players can also dismiss or synthesize underperforming players.

1. The team consists of players composed of players in the "Soccer King". It is divided into players and substitute players . In the lineup is the player , the bottom is the bench player . Full 11 talents can participate in the competition. 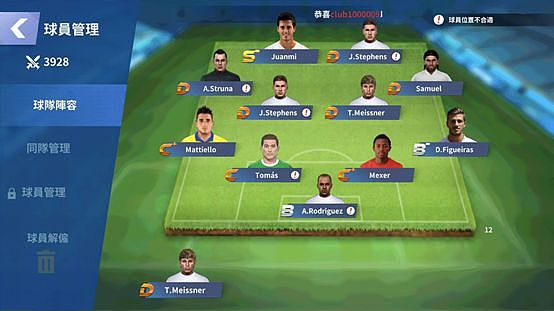 2, the team's combat power team combat power can be displayed in the left menu, representing the overall strength of the player team. 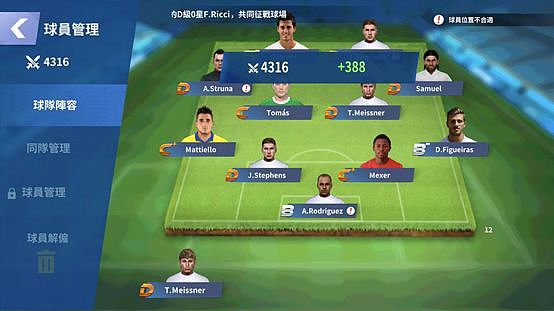 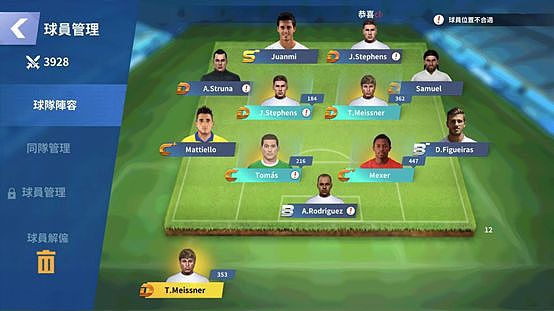 When the player does not need the player, he can choose to dismiss the player. It should be noted that the dismissal will permanently lose the player and will not receive any compensation. Please be cautious. In general, it is recommended to consume unneeded players through synthesis, and dismissal is not recommended. 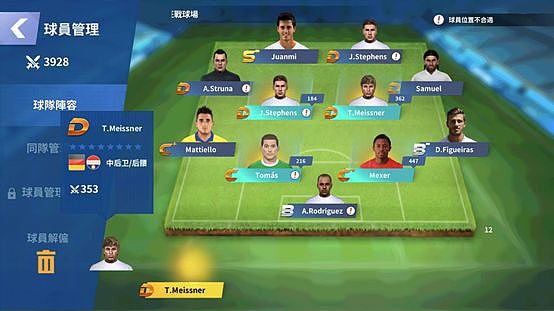 In the lineup interface, players can adjust different combat modes according to their player type.

In the upper left corner of the player, click on the "Club/Country" lineup to switch the combat mode. The system will match the players in the same player or in the same country. 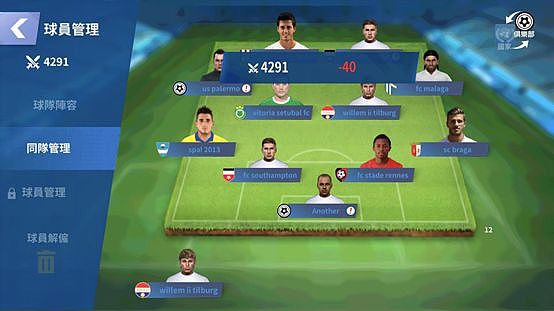 If the player player belongs to a club, then the club mode will have a bonus; 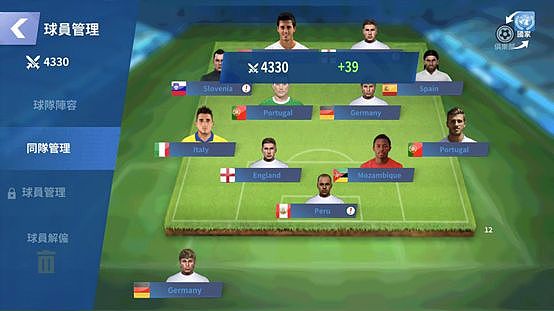 If the player player belongs to a country, then the national model will have a combat bonus.

"Football King" is a blockchain-based football mobile game created by Egretia, supporting EGT, ETH and other multi-currency. The game covers more than 5,000 registered professional players around the world, as well as numerous random players with different appearances, nationalities and abilities. Here, players can sign up for a superstar who has become famous, dig into the top stars of other clubs, or explore the potential of the new star. Enjoy the fun of football and earn a generous transfer fee!

The data shows that over 49,700 BNBs have been transferred from an unknown address to the currency.