In "Football King", players can be traded in the market, and players enter in the market entrance in the lower right corner of the main interface. 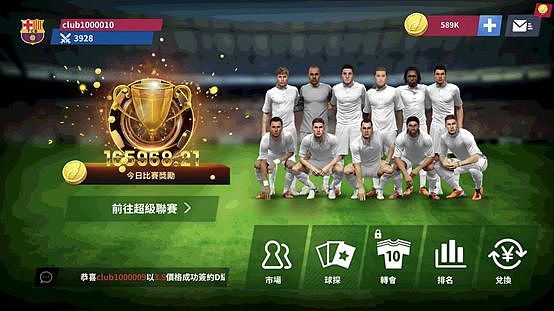 02 The market type of "Soccer King" is divided into three types: the star recommendation : a customized version of the player in the random player team; 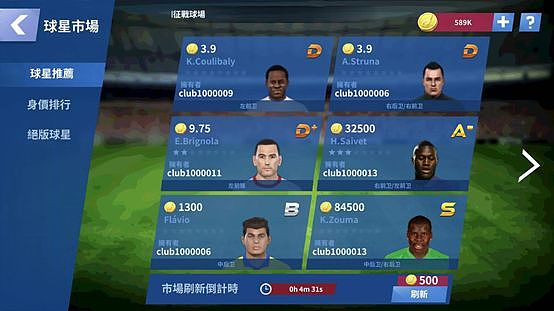 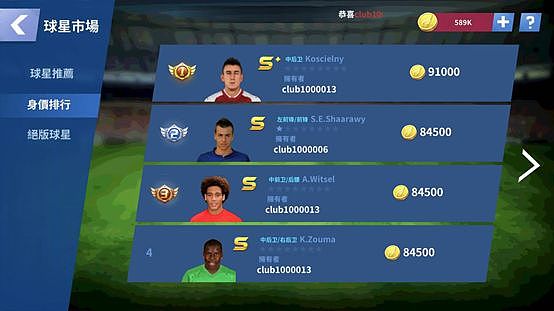 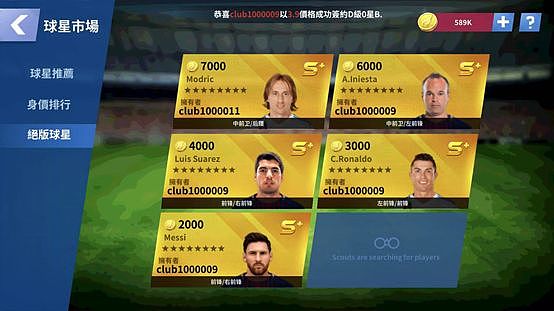 All players owned by the player will be automatically placed on the trading market, and any player can purchase by consuming EGT. 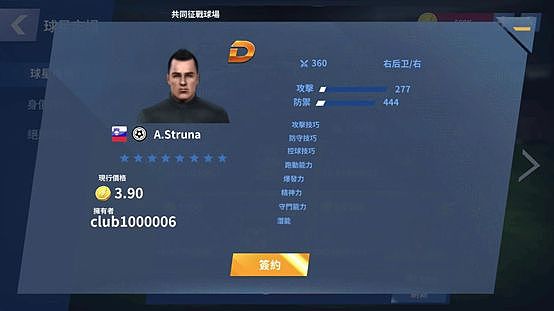 Each time a transaction is successful, the player's price will increase by a percentage; part of the increase in price is the return to the owner, and part of the transaction tax charged to the system. Player premiums can reach up to 100%. 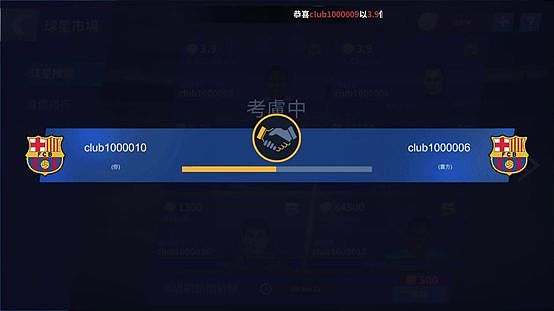 In the "Recommended Stars" market, the system automatically refreshes the player list every hour. Players can also actively pay for EGT to refresh the players in the current market, and the price will increase each time.

Players of all players are mandatory, but newly acquired players can have a 24-hour protection period and will not be put on the system.

"Football King" is a blockchain-based football mobile game created by Egretia, supporting EGT, ETH and other multi-currency. The game covers more than 5,000 registered professional players around the world, as well as numerous random players with different appearances, nationalities and abilities. Here, players can sign up for a superstar who has become famous, dig into the top stars of other clubs, or explore the potential of the new star. Enjoy the fun of football and earn a generous transfer fee!

Founder of Galaxy Digital: Rusoda will allow customers to purchase bitcoin, which will become the biggest advantage in the encryption market.