Analysis: There is a faltering precursor in the competitive currency market, and the crowdfunding duration of the new online projects shows a trend of rising month by month. 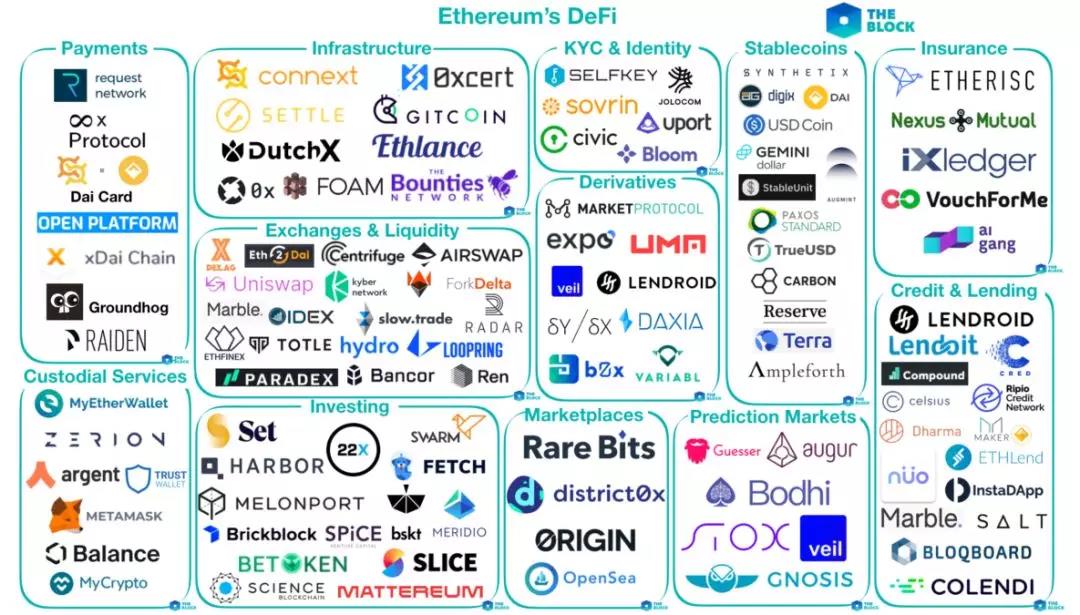 The report shows that blockchain technology will benefit 10 million SMEs, brands and entrepreneurs on the Alibaba platform.

Analyst: ETH will show strong resistance after rising to $ 440