Blocked by the depreciation of the RMB, the blockchain sector opened higher

According to Tencent Financial News, the China Foreign Exchange Trading Center data on August 15 showed that the central parity of the RMB against the US dollar rose 44 points to 7.0268 from the previous day, the largest increase since July 25, 2019, rising for two consecutive days. Affected by the depreciation of the Renminbi, the blockchain sector opened higher, Oma Electric, Xinchen Technology sealed, accurate information, Chenxin Technology, Julong shares have strengthened. 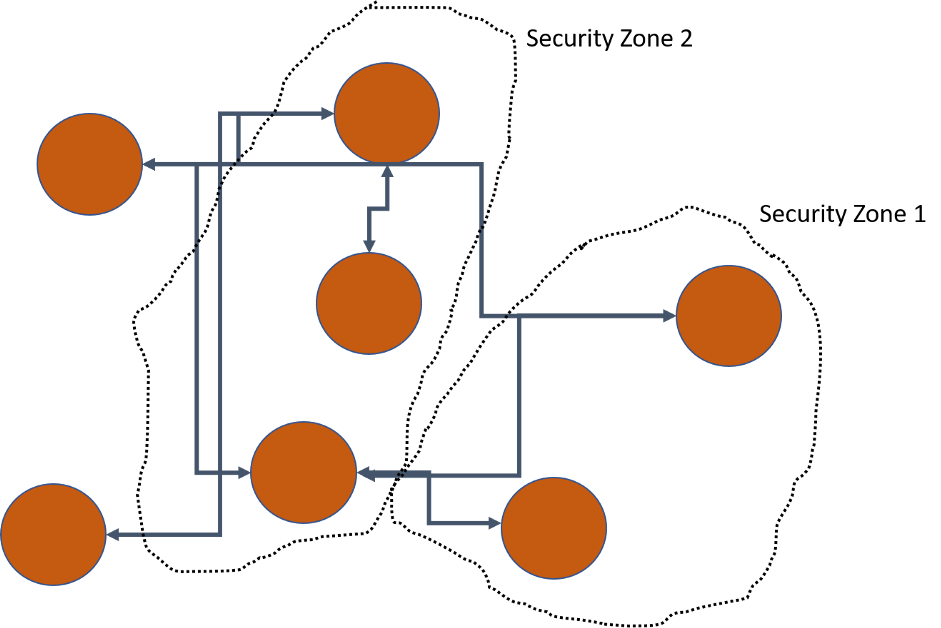 BTC broke below the bullish trend line, focusing on whether the rebound can stand above $ 6300 in the day

USDT based on EOS has started testing