Bitcoin has been controversial and questioned since its birth for just 10 years. This electronic currency has always been a sneak peek at the investment community. Buffett, the world’s richest investment godfather, said that bitcoin is a kind of There is absolutely no value in "fantasy", and recently the NBA team Lone Ranger announced support for bitcoin payment, what is the matter, let us take a look.

Bitcoin (Bitcoin) was originally a virtual currency for online purchases of real-life items.

In January 2018, according to foreign media reports, early in the year, when asked about the possibility of using cryptocurrency to pay tickets on Twitter, Cuban responded by saying "the next season." In a subsequent commentary, Cuban confirmed the news, saying that the team will accept Bitcoin and Ethereum and other "some cryptocurrencies". "We will add cryptocurrency payments next season. We will accept Bitcoin, Ethereum, and other possible cryptocurrencies. What are added are still pending."

It can be seen that the bitcoin payment plan of the Lone Ranger team is the promise of the former boss Cuban, and the fans can also try to use the digital cryptocurrency to pay in the new season to experience the new payment experience.

In an interview with Kitco News on August 9, 2019, Cuban talked about bitcoin and gold. Kuban said that the limited supply of bitcoin is an additional factor in the value of its investment relative to gold.

“They are all collectibles. The value is based on supply and demand. The good news for Bitcoin is that its supply is limited.” According to the previous news, the first team to support bitcoin payments is not the lone ranger, but the Sacramento Kings. And this news comes from 5 years ago.

According to foreign media reports on January 16, 2014, bitcoin payment company BitPay announced that the NBA Sacramento Kings became the first professional sports team to accept bitcoin. BitPay spokesperson Jan Jahosky said that starting on Thursday, local fans can use Bitcoin to buy items in the team store. On March 1st, fans and friends can use the bitcoin to pay for tickets and various goods online. At the price of the time, the King’s side court ticket for the Minnesota Timberwolves on March 1st was $257. After conversion, only 0.28 bitcoins were paid. According to Tony Gallippi, CEO of BitPay, the Kings signed a contract with the Consumer Electronics Show a week ago.

The current owner of the Kings is Vivek Ranadivé, who is also the CEO of technology company TIBCO, which specializes in developing business intelligence software. Rana Dave also named his investment in the Kings team "NBA 3.0." Gallippi said other teams are also in talks with BitPay about the use of bitcoin, but Gallippi refused to reveal the names of the teams.

Just after the Lone Ranger team offered to provide bitcoin payment, the netizens of the Tigers had a heated discussion on the news, supported the new technology, and also doubted Bitcoin. 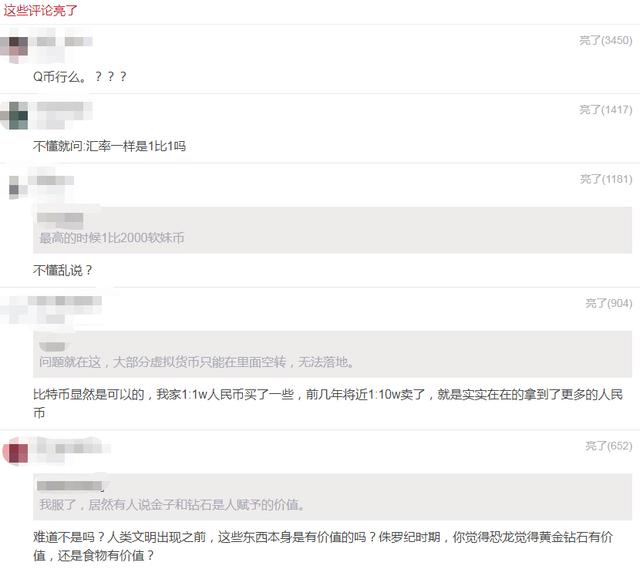 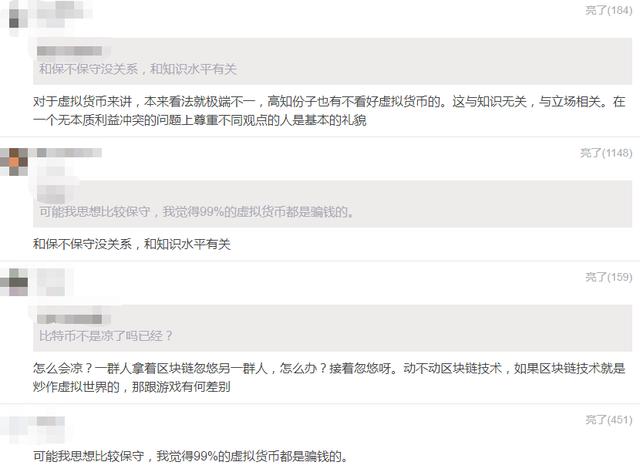 In many highlight comments, some netizens said with a playful voice: "Is there a Q coin?", and there are also people who ask me to ask questions. "If you don't understand, ask: Is the exchange rate the same as 1?"

Of course, more is to question and debate the bitcoin itself. For example, some netizens suggested that "most virtual currencies can only be idling inside and cannot be landed."

There are also supporters who say:

"Bitcoin is obviously ok. I bought some 1:1w RMB. I sold it nearly 1:10w in the past few years, and I actually got more yuan."

There are also very deep thoughts, such as:

“Before the emergence of human civilization, were these things valuable in themselves? During the Jurassic period, did you think that dinosaurs felt that gold diamonds were valuable, or that food was valuable?”

It can be seen that bitcoin has been controversial since its birth. Many people question why it is worthless, why it is so valuable, and others say that it is worthless before gold and diamonds are dug up.

In the face of such controversy, what is your opinion about your friends? Welcome to leave a message to discuss with us!

The report shows that the blockchain manager index in April continued to maintain a good expansion trend.