It’s not only the life of the land that is covered by the fog of Ponzi, but also the dawn of value…
This is the third in our Ponzi series.

In the first two articles, we analyzed some Ponzi cases in history and pointed out how the model currency works. At the same time, we also mathematically derived the Ponzi model to infer the key factors affecting its life cycle. .

The longest Ponzi scheme in history is Madoff’s hedge hedge fund, which has been maintained for more than 20 years. This long-lasting project generally does a good job in these two areas: 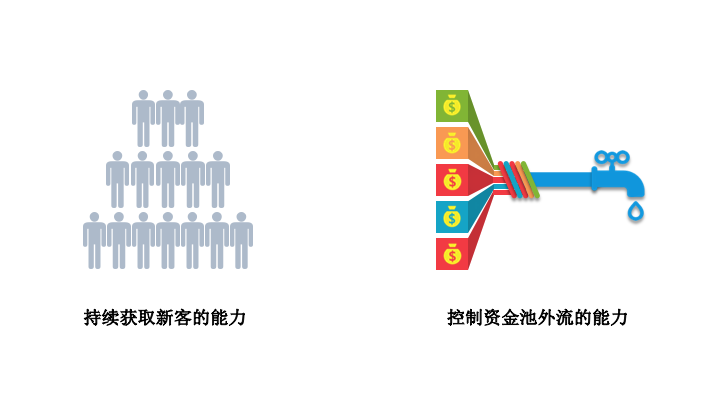 The first is the ability to continue to acquire new customers. The new customers and the new capital flow are the food of the Ponzi scheme;

The second is the ability to reduce the outflow of funds. Minimize the frequency and amount of funds that investors withdraw.

In the final analysis, these two points can be summarized into four words – open source , throttling .

We will find that in fact these two aspects of capabilities are not just Ponzi schemes, any company, even the economy, these are very important. As an economy, the Ponzi scheme is the same as the traditional company – it survives as long as possible, but Ponzi uses a means of drinking and quenching thirst. 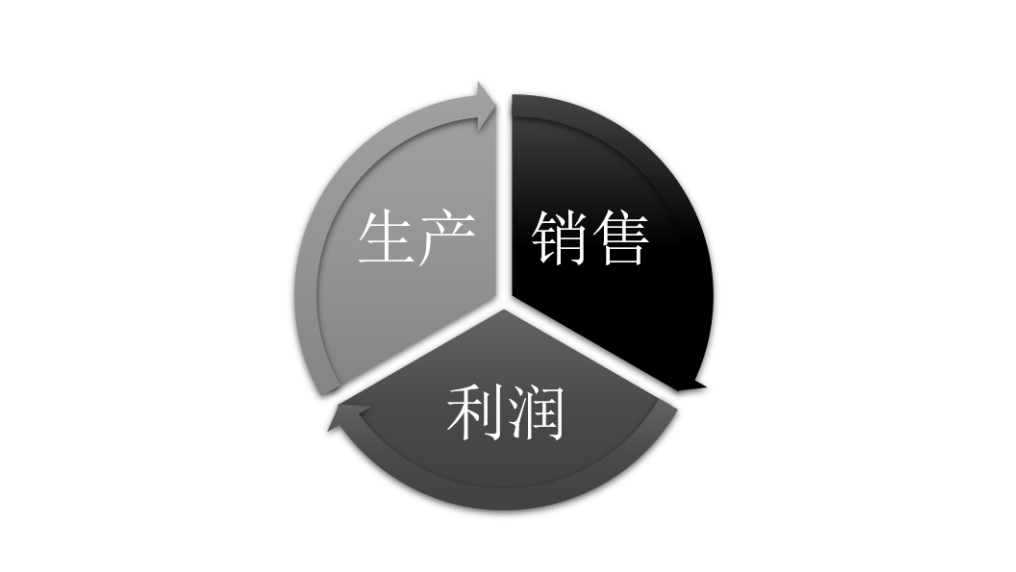 The general economy usually produces products first, and then through the process of sales to achieve income, thereby promoting the development of the organization.
But Ponzi's development model is different. It does not involve any internal labor (except for the team's efforts to try to make storytelling efforts for promotion), and promotes the communication directly to promote the progress of the organization.

Promotion and dissemination is a problem that any product needs to face in the sales process, and it is also a problem that every enterprise must consider in sales.

Value of promotion and dissemination

Here, we first think about the question. For any kind of product (physical products, Internet products, financial products), will its value change due to promotion and dissemination?

This answer is yes. Value will increase because of promotion.

We can analyze physical products, Internet products, and financial products one by one, and come to this conclusion: Physical products are relatively constant in value and are less likely to change their value due to promotion and dissemination. However, after the rise of the Internet, the value of many physical products is slowly affected by the network effect. The standardization of industrial products is a good case. Once the product is formed into a standard and promoted, more and more people will be used, and the more people use it, the standard will be stronger. If the value of "the value" is equal to the "degree of need", the value of the physical commodity increases as the number of users increases.

Many financial products also have network effects. When you need a lending service, you tend to choose a lending platform that has more people to use, so that you can get more funding needs. The reason why people choose exchanges is the same. Everyone always expects to choose a more liquid exchange, so that they can quickly meet the trading needs. Better liquidity means more people are trading on this platform, and the value of the platform is getting bigger and bigger.

MLM mode
Since the promotion and dissemination of any product will increase the value of the product to a certain extent, then some people will say that this is not exactly the Ponzi scheme, or rather the strength of the MLM organization? They get enough financial support through packaging, drawing pies, high-interest temptations and other aggressive promotional methods.

If we can enhance the value, why did they end up in the end, and eventually they will fall? Because of a factor that is less considered, as we described in the previous article, "Brain Hole: Resolving the Future Significance of the Trinity "Super Carrier" of Commodities, Securities, and Money from BNB, the value will be consumed over time. These audiences will not join if they are not satisfied at least at some point in the product.

The price of the Ponzi scheme's expansion in an aggressive manner is that the value gain it brings is far from enough to compensate for the increase in its future value loss rate, so the collapse is an inevitable outcome.

We can simply simulate from these two dimensions, the value gain brought by the scale expansion is usually expressed in the form of Metcalfe's law. 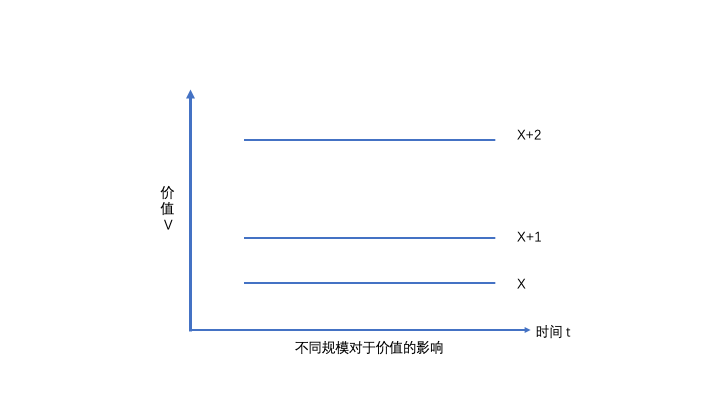 Figure 1: The impact of scale on value
Let us look at Figure 1. Figure 1 shows the relationship between value and time at different scales. Because only the relationship between scale and value is considered in Metcalfe's law, then in the figure, we can see that in the same At scale, the change in value over time is constant. And when the scale changes, from X to X+1, then to X+2, the value has an increase in the vertical dimension, and the increase will increase nonlinearly with increasing, because Metcalfe's law The formula is V=Cx2.

Figure 2: Value loss over time at the same scale
Figure 2 shows that at the same scale, value will gradually wear out over time. This loss is linear, and the loss rate is proportional to the scale. That is to say, if the size of the person is x, then the interest that needs to be paid is r1x and r1 is the committed interest rate in the time of ∆t. Here we have not considered compound interest. And the circumstances of the withdrawal of the principal. Then Figure 2 shows a slash that falls with time.

Figure 3: The value trend of the Ponzi scheme
We put together the two pictures. For a Ponzi scheme, if his scale does not expand, he will devour his value at a certain rate of loss. The scale expansion will show an upward jump in value, and the next value jump will be more than the previous one. Bigger. At the same time, each scale increase will also increase the loss rate of value, and eventually lead to an increase in the loss rate, which brings the value of acceleration to zero.

Therefore, the Ponzi scheme must obtain more enhancements in each scale increase to cover the expansion of the value loss rate, but for the two factors that affect value, the scale always has ceilings, and time can continue for a long time. Therefore, it must end in a collapse.

Promotion model in the field of blockchain

In the blockchain field, projects whose value cannot be continuously expanded because they are not promoted are everywhere. A good project also requires good PR and publicity. Many projects with good quality, because the founder is a technical background, do not know how to publicize, will only bury their heads, and finally cannot support their operating costs because they have no financial attention. Such cases are not only common in traditional block-starting companies, but also in traditional start-ups.

In contrast to the model currency, or other Ponzi projects, there is no description of the development process. The actual progress of the business shows that all propaganda is centered on how to directly provide participants with more lucrative profits.

The other may be more common. Some projects are not Ponzi schemes, but also have actual business and development. However, the effect achieved during the promotion is several times that of their actual business progress. In this way, attracting attention from new funds is also overdraft. The value of the project.

Second, throttling: the retention mode of both soft and hard

From the beginning of complete freedom, to providing some incentives (old user discounts), some penalties (early withdrawal of time deposits will lose all interest income), and then partially forced (some funds redemption has a longer lock-up period). These endless means are all for the core, that is, the user keeps.

For the traditional economy, the user keeps doing badly. The economy is like drinking a chronic poison, and it goes to death with a little decline in performance. For the Ponzi scheme, the user (funds) is basically the lifeline. A large amount of capital runs, users quickly lost, Ponzi projects will collapse.

From this, we will find that some Ponzi projects with a long life cycle pay considerable attention to the retention of funds, adopting a very refined management model, in simple terms, both hard and soft, to maximize the lock on funds. We can combine the BRC case to look at it: 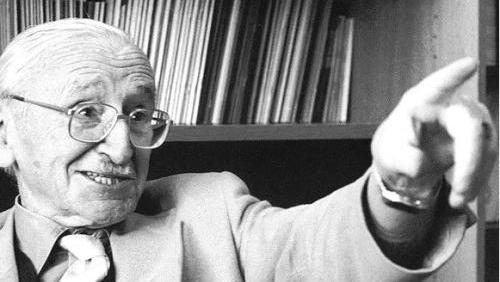 Hayek’s philosophy is that there is no way to manage an economy by control alone, and the market order must be formed spontaneously. The scam that is strongly bound through various hard locks faces a strong collapse pressure at the moment of loosening.

At this time, it is necessary to combine some soft measures. If the hard measure is to control people's behavior, the soft measure is to reduce people's willingness to act. To a certain extent, it can be understood as an expected management problem. 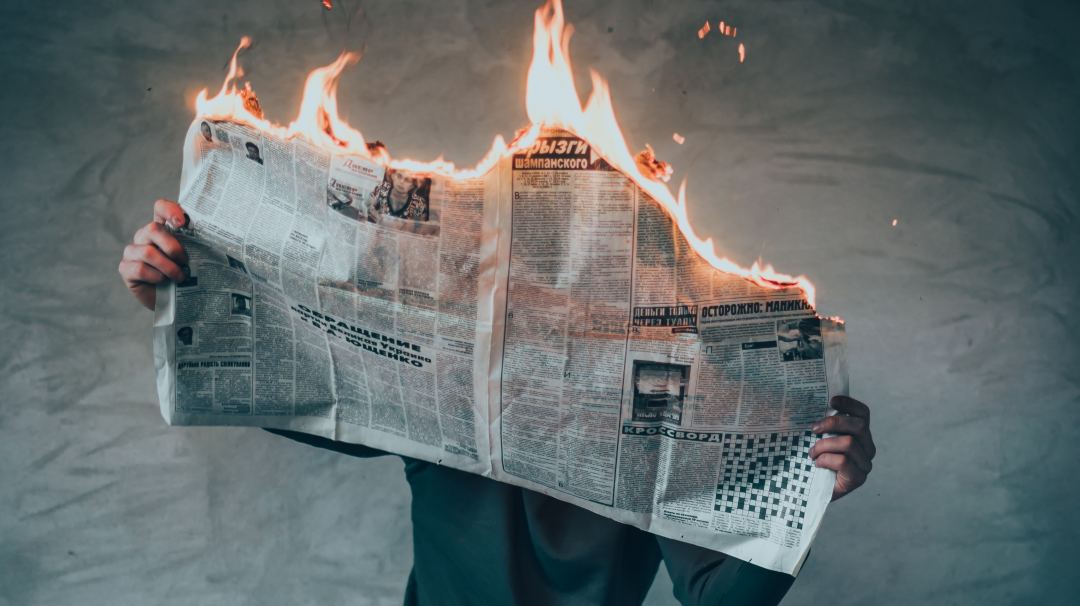 It is worth mentioning that no matter whether it is a traditional fund, a Ponzi scheme or a model currency of a currency, many participants have a clear understanding. They know that there are tigers in the mountains. However, the huge temptation of interest and the confidence in their own judgment make them a fanatical participant.

For this part of the population, the potential brainwashing of the expected management method is not effective, and can only change their expectations through the price performance level in the secondary market.

Professional players will try to capture the signal before the crash based on the situation of the disk, and the project side will use the signal in reverse to break the expectations of this part of the player.

However, because the overall secondary market project party has stronger control, the price game is easy to create a battlefield for you to kill.

Expected management
It is expected that management will be a very important issue in the financial sector, especially in the secondary market. All secondary market goals can be summarized as expected by the other party and then the correct action is taken. 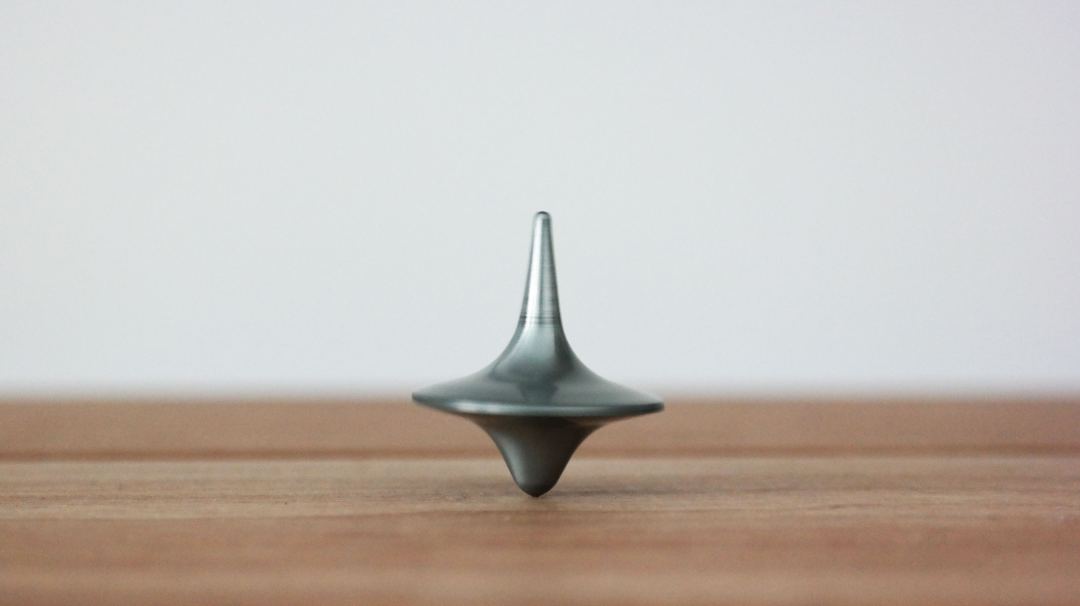 Exploring the specific operation methods of these Ponzi schemes, we should not only pay attention to the title of liar and then stay away from it. When we look at this matter scientifically, we can still learn some nutrients from it:

The success of any project is inseparable from the successful promotion, but it is necessary to control the proportional relationship between the value increase and the value loss brought by the promotion, so that the long-term deviation from the balance will be counterproductive.

In addition, there is a need to focus on the rigid constraints on the behavior of all participants and the expected management of the will of the participants.

This is the meaning of the design of the general economic. 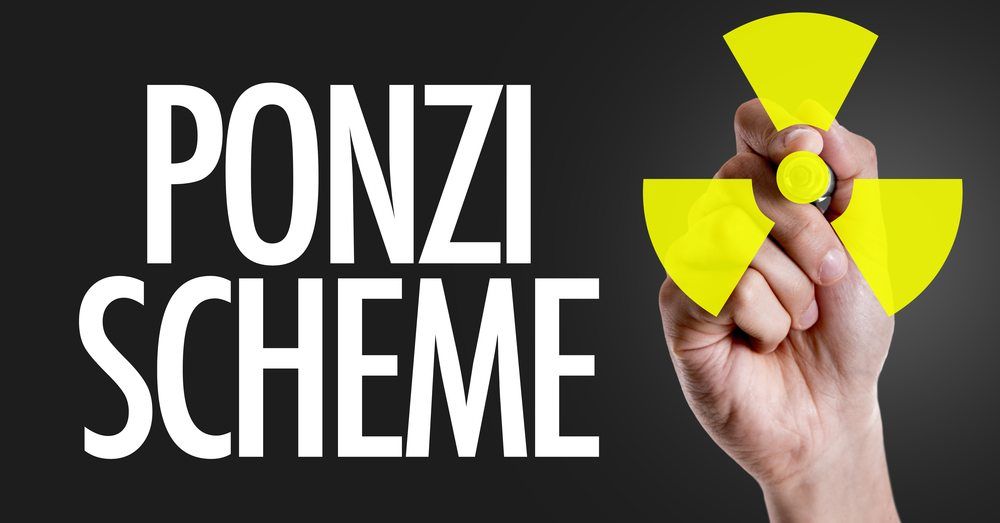 How to identify the Ponzi…