Almost all markets experience bubbles at some point, but not all bubbles are the same, and some of them are often more concerned with events, speculations, or potential impacts on the global economy.

Perhaps the most obvious analogy with the infamous cryptocurrency crash is the Internet bubble. The market value of cryptocurrencies fell by 80% compared to the highest point, while the Nasdaq Composite Index fell 78% during the dot-com bust. Other similarities include explosive growth and huge expectations for basic technology capabilities. In the early 1990s, the Internet boomed, and by the mid-1990s, the home computer ownership rate rose rapidly from 15% to 35%. The feeling of “the next big thing” has spurred the rise of Internet companies, which have gained a lot of investment due to low interest rates.

Around 2010, Bitcoin and its underlying technology blockchains rose rapidly. A few years later, increasing propaganda, the urge to create wealth, decentralized thinking, and the financial system that is not regulated by the government encouraged many companies based on blockchain technology. 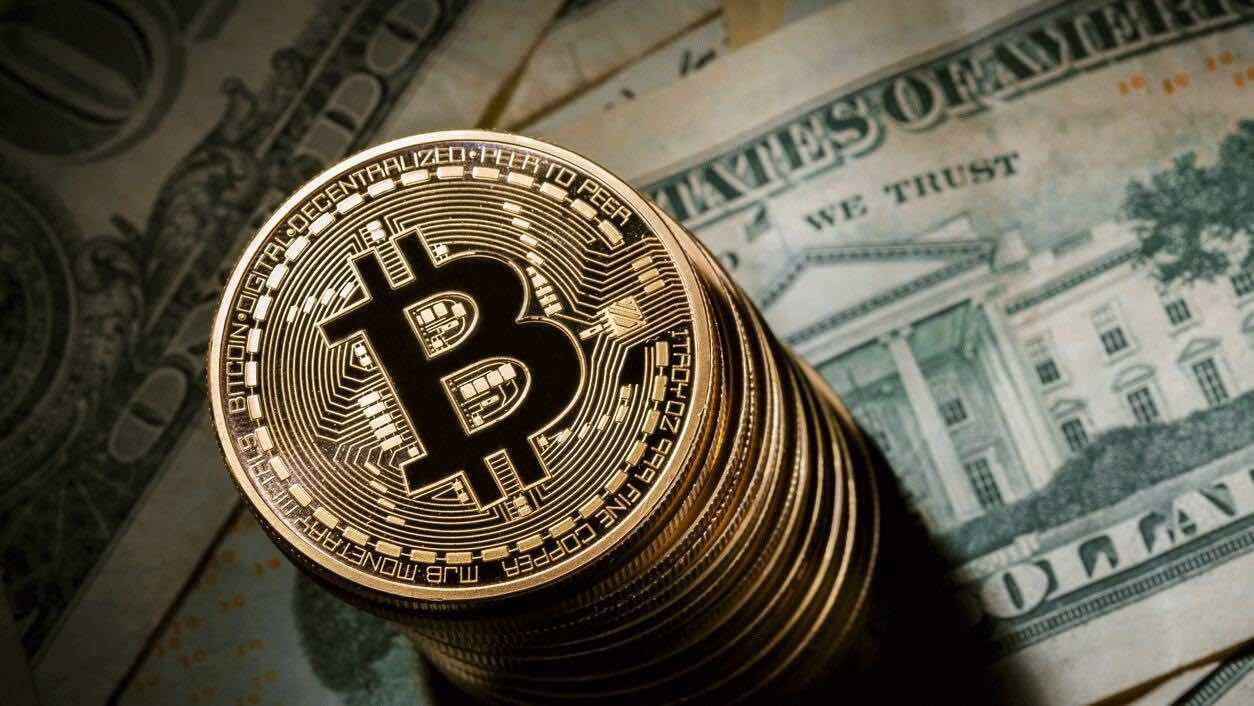 Adding .com to the company's name has greatly improved the company's valuation. Most of these companies are not profitable, but pure speculation and lack of solid fundamentals have led to their valuations being seriously overestimated, and investors have also developed a strong interest of.

Adding the words "cryptocurrency" or "blockchain" to the company name will significantly increase the company's valuation. Most of these companies have no products, robust business models or profits. However, pure speculation and lack of a solid foundation have led to a serious overestimation of their valuations, and investors have become interested in “the next big thing”. 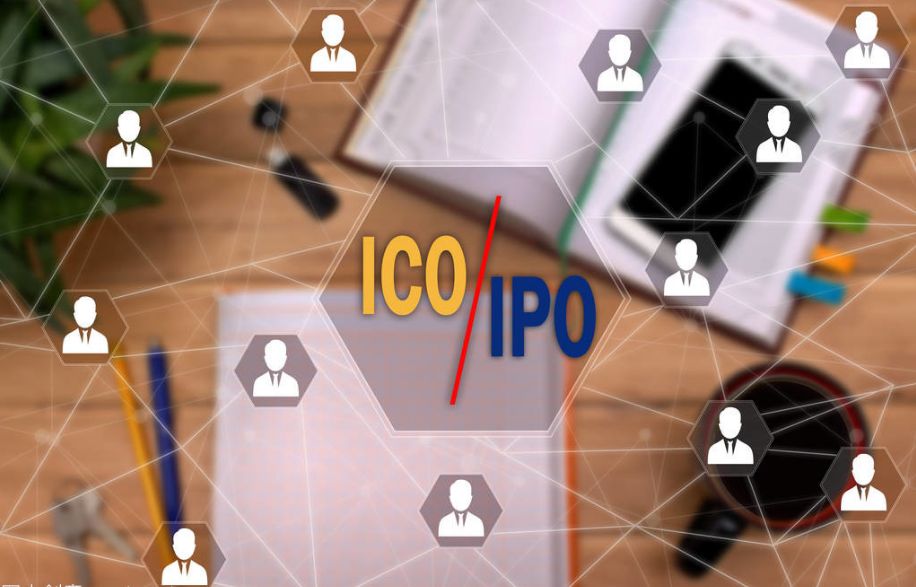 As the bubble expanded, investment banks also participated, making a lot of money from the IPO, and then peddling further investment.

As the bubble expanded, token-issuing companies were also involved, and they made huge profits from ICO, with a total of $8.7 billion in financing. Many people started full-time trading, and investors became millionaires overnight. Between 1995 and 2000, the Nasdaq Composite Stock Market Index rose 400% to a record high, reaching more than $6 trillion in March 2000.

From 2016 to 2017, prices of Bitcoin and many other currencies continued to rise, and by the end of 2017, bitcoin prices had risen to $19,000. Many investors started full-time trading and became millionaire overnight. 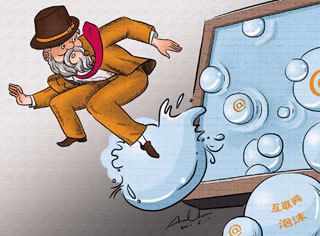 Market expectations are too high, the market is too excited, and many Internet companies are unable to come up with sustainable business models to prove that there is at least some correlation between company valuations and investment funds.

In March 2000, shortly after the Nasdaq index hit a 5048-point high, the Internet bubble burst. Subsequently, stocks of large technology companies such as Intel, Dell and Cisco were sold off, causing public panic.

The expectations are too high, the market is too excited, and many blockchain companies are unable to develop sustainable business models to demonstrate at least some correlation between corporate valuations and investment funds.

In December 2017, shortly after the bitcoin price broke through $19,000, the cryptocurrency bubble burst. This is a turning point for many investors to sell bitcoin and other crypto assets, causing even greater panic. 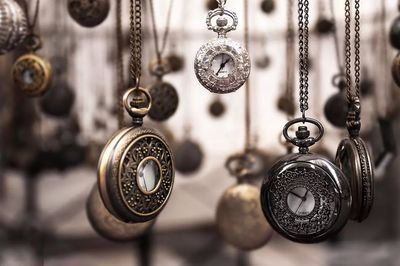 Hundreds of companies liquidated the remaining capital and closed it in 2004, with 48% of companies trying to keep operating. Some of the companies that survived eventually surpassed the initial market capitalization, including Amazon and Google.

Hundreds of companies liquidated the remaining capital and closed it in 2019, with only a few companies trying to keep operating, some of which were accused by regulators.

Companies that manage to survive may exceed their initial market capitalization, and new players are entering the industry.

According to a report by Morgan Stanley, the cryptocurrency price chart is indeed related to the Nasdaq index chart.

In these two historical events, the desire to get a quick return on money and the excitement of new and disruptive technologies have fueled investment based on FOMO (fear of missing) and eventually led to a 80% high.

Regardless of the reality of this price, the comparison with the Internet provides us with a perspective of thinking. However, it is worth noting that it is not mature to blindly compare the price of an Internet market leader with Bitcoin.

While this comparison provides an interesting and potentially interesting perspective for the future of the bitcoin and blockchain industries, the value of any effort, whether new technology, new currency or a new industry, must ultimately be consistent. . Success factors include efficiency/technical robustness, market applications, network effects, and impact on the economy and industry, teams, and communities.

The boundaries of the value provided will determine Amazon and Google in the blockchain industry. At the same time, with the continuous improvement of Bitcoin, we are likely to see new market participants enter the field with the only desire to win.

Disclaimer : This article was compiled by Bitker Research Institute. The Bitker Institute focuses on theoretical exploration, technology development, and secondary market analysis in the blockchain industry.

Data shows: the number of lightning network channels has dropped to 36,565