On August 15th, the US cryptocurrency company Coinbase announced the official completion of the acquisition of Xapo's custody business. This acquisition is part of Coinbase's active promotion of its custody business, which may result in the company's hosted Bitcoin reaching 5% of its total liquidity.

It is reported that Xapo was launched in 2013, which will retain the remaining trading business, allowing ordinary consumers to buy and sell Bitcoin. The company's founder, Wences Casares, said he will continue to serve as CEO of Xapo.

In an interview with the media, Casares said that the retail transaction business has always been Xapo's core business, while the custody business is its sideline.

According to Casares, for Xapo's hosting business, other companies reported higher prices than coinbase, but these bidders lacked security or regulatory qualifications and were therefore not accepted by Xapo's customers.

According to people familiar with the matter, most of Xapo's major customers have agreed to transfer their assets to Coinbase for custody, allowing the company to control more than 514,000 bitcoins.

The remaining Xapo account accounts for more than $3.5 billion, and if Coinbase can sign these customers, the company will be responsible for hosting 860,000 bitcoins.

In recent weeks, bitcoin prices have fluctuated between $10,000 and $12,000. Prior to the acquisition of Xapo's hosting business, Coinbase managed companies managed more than $1 billion in assets, including currencies other than Bitcoin.

It is reported that the rumors about the alliance between Coinbase and Xapo have flowed out as early as May, but due to the complexity of the transaction, it was officially completed recently.

According to Brian Armstrong, CEO of Coinbase, the company added an average of 10 new managed customers per week, with an additional $200 million. After the acquisition of Xapo, Coinbase said that it currently has more than 150 major customers in its hosting business.

"Hosting is a key step toward the institutionalization of the encryption economy. It may not be as big as it started. It may be only a few billion dollars in escrow, but it will grow rapidly and become part of the company's stable income."

“Fundamentally, we have to help our investors get a return on their investment. You can imagine lending the bitcoin out and earning interest.”

It is reported that Coinbase is not the only cryptocurrency company that enters the hosting field. In July, startup Anchorage announced $40 million in support from financial giant Visa to attract more institutional customers. At the same time, Palo Alto-based BitGo is also vying for this emerging market.

Statistics: Since this year, 4,321 institutions have participated in the survey of 97 listed blockchain companies 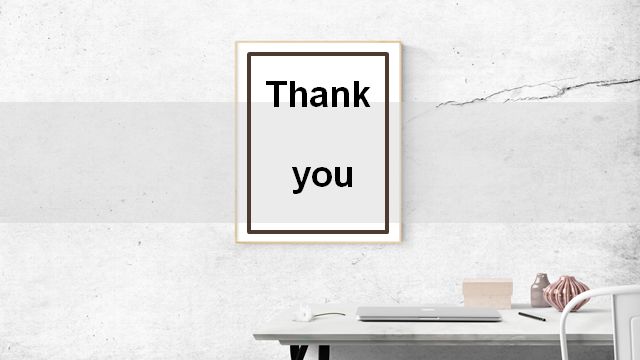 The president of the central bank Xi'an Branch: The financial services of private enterprises all involve the use of blockchains to a certain extent.