According to AnandTech, NVIDIA announced its second-quarter earnings for the 2020 fiscal year ending July 28. NVIDIA has made huge gains during the cryptocurrency boom. As we saw in Q1, the company had to deal with the loss of cryptocurrency-related sales, and cryptocurrency-related sales have contributed a lot of revenue to their profits in the past year or two. . Revenue for the second quarter of fiscal year 2020 was $2.579 billion, down 17% year-on-year. Although gross margin fell by 350 basis points, it remained at a healthy level of 59.8%. Operating income for the quarter fell 51% to $571 million; net profit fell 50% to $552 million. This resulted in earnings per share of $0.90, down 49% year-on-year. Nvidia said that the sales of gaming desktop GPUs declined, considering the cryptocurrency boom of a year ago, which is not surprising, but the increase in sales of notebook GPUs partially offset sales.

Zheshang Bank Guiyang Branch opened, will rely on blockchain and other technologies as a platform 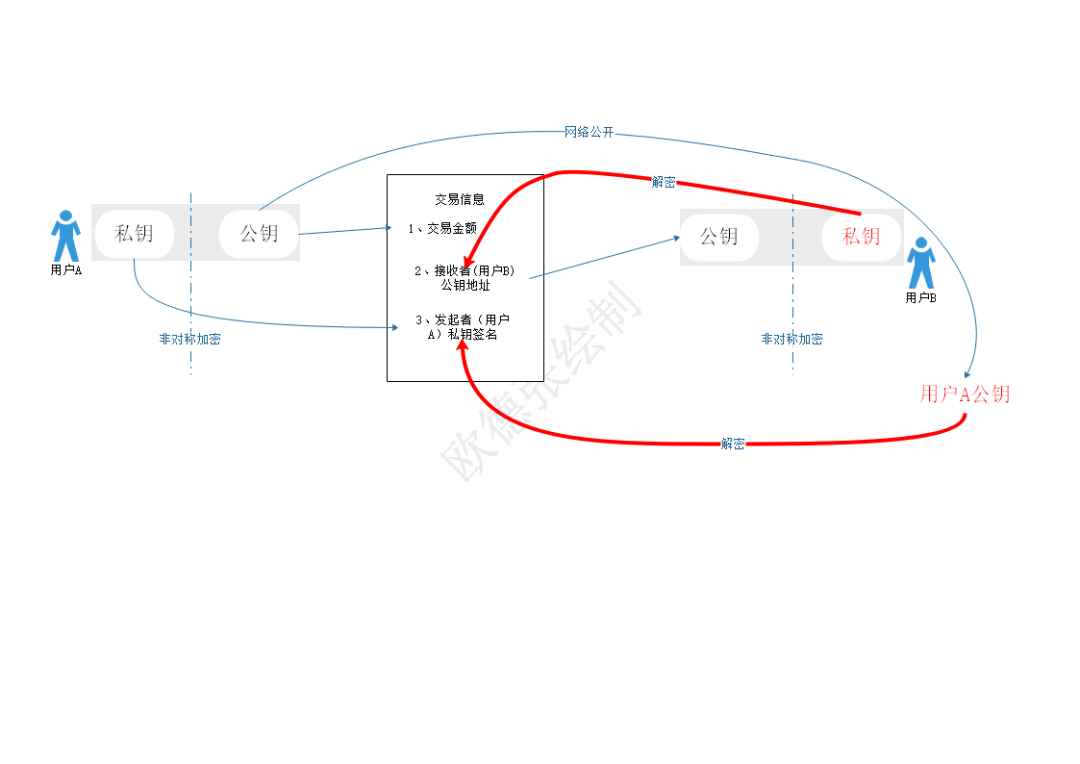 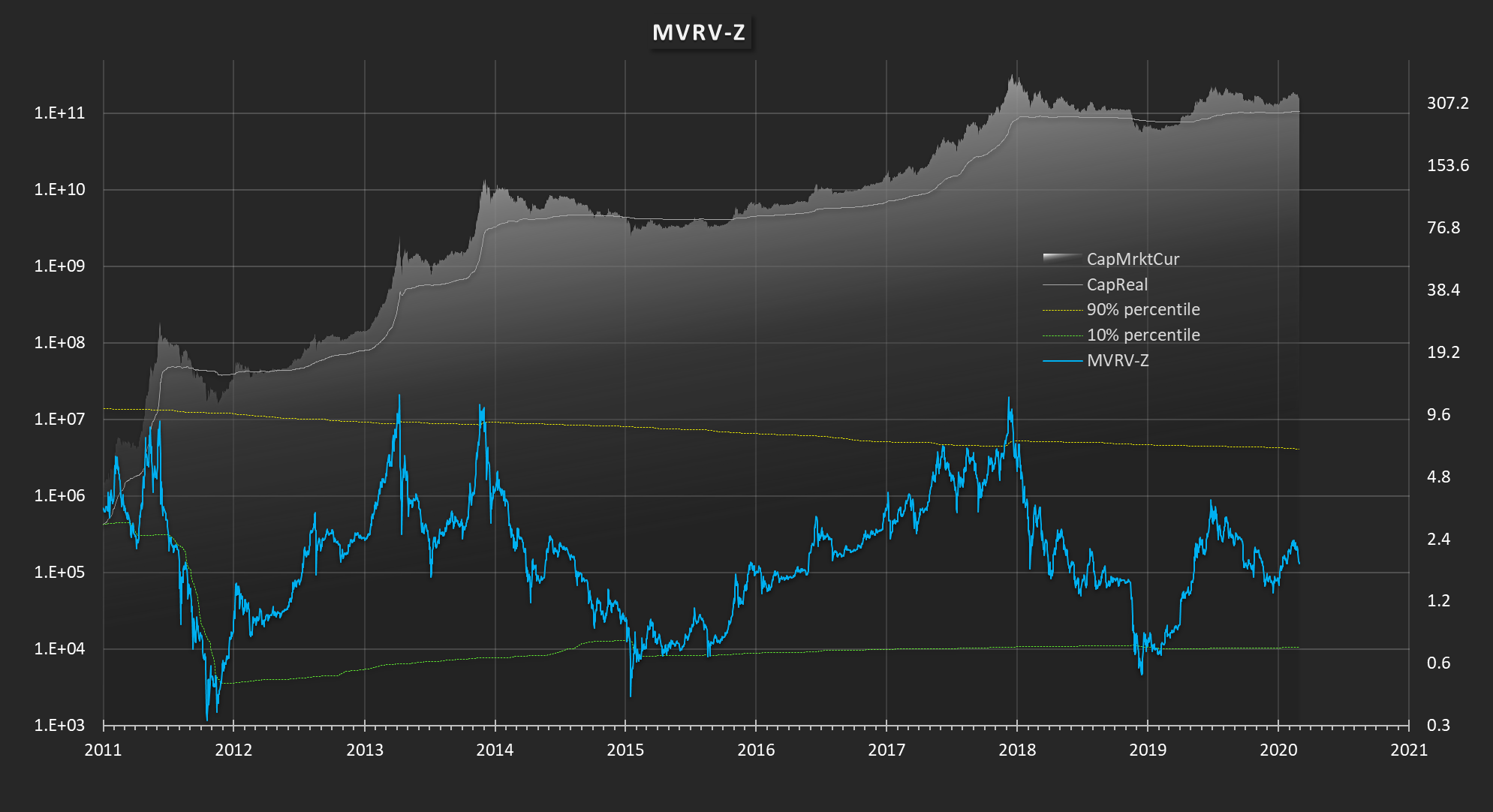