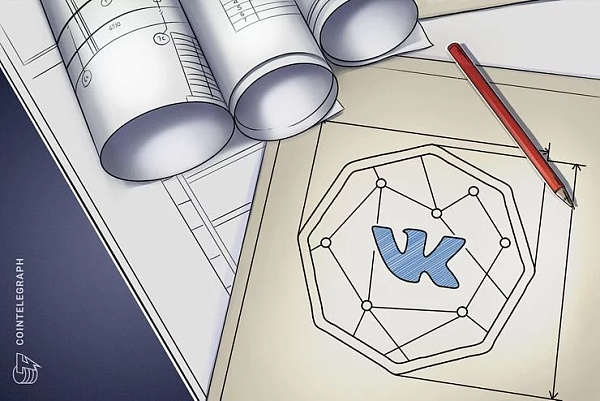 According to Russian media RNS reported on March 28th, Russia's most popular social media platform VKontakte (VK) is considering developing its own cryptocurrency.

According to reports, an unnamed person familiar with the company's plan told the media that the project involved creating separate cryptocurrency accounts for all users of the platform. However, this article also claims that the company has not yet made a final decision on whether to introduce this token.

According to reports, RNS obtained a presentation from VK showing how users will exchange their company's tokens for their activity on the platform. According to this article, tokens obtained in this way can be accumulated through VK Pay, traded between users, exchanged goods or exchanged legal tender.

According to a statement on its official website, VK Pay is a cashless transfer service that allows VK users to transfer money to each other via SMS using a credit or debit card. According to RNS, the service was launched in June last year.

According to the report, VK also plans to integrate a payment service so that users can also customize the cryptocurrency to reward the authors of their favorite posts.

Market research firm eMarketer predicted in 2017 that VK will have more than 42 million users in Russia by 2018. According to Alexa, VK is the top social media platform and is currently ranked third among the most popular sites in Russia.

At the same time, VK founder Pavel Durov is also the co-founder of Telegram, a privacy-focused messaging service company. Telegram is very popular among cryptocurrency enthusiasts.

In February of this year, there were rumors that Telegram had to launch its own blockchain network TON by October of this year to prevent its tokenization contract from lapse. Previously, the company had planned to make an initial public offering of tokens, but reconsidered the plan after receiving huge sums of $1.7 billion.

Also in February of this year, an article in the New York Times stated that Facebook "hoped to succeed in the place where Bitcoin failed" and launched a highly confidential cryptocurrency project.