Encrypted currency loans have become a hot spot in recent times, but lenders (lenders) have not actually gained much profit.

This is an important finding of a new report from Graychain, a startup that wants to introduce credit assessments into the field of passwords.

On Thursday, the startup released a report on the cryptocurrency mortgage industry, which is expected to lend $4.7 billion in the form of mortgage-backed cryptocurrency, but only recovers $86 million in interest, or 1.8% return. But at the same time the borrower needs to pay 6% to 10% interest each year.

“In general, companies that issue large amounts of loans tend to lend to short-term loans.”

In other words, just looking at the loan issuance, it is easy to make the loan sector look better than it actually is. Since there is not enough time to accumulate interest, the loan can start and end quickly, resulting in the lender not getting a higher return.

Part of the Graychain data comes from a number of public chains, including MakerDAO, Compound, dYdX, and Nuo. But the report pointed out that 65% of the borrowing behavior came from Celsius and Genesis, and neither company fully disclosed its business information.

Therefore, Graychain stated in its report:

“The health of this industry depends to some extent on interest income. We estimate the figures, calculate the liquidation or maturity rates for many of these loans, and apply the average interest rate for each platform.”

Although the report shows that the cryptocurrency lending industry has so far not been very profitable, overall, it does indicate strong demand in the industry .

“In this area, the lending industry is rapidly maturing. The market is becoming more mature and people are increasingly trusting their assets.”

Some numbers are given in the report:

Despite this, most of the loans are issued by private lending institutions, which usually offer higher interest rates. Although these companies dominate this area, their turnover rate seems to be high.

For example, many short-term loans from private institutions such as Celsius reflect speculation: traders borrow money to avoid being taxed, then bet on a token and pay off the loan as soon as possible after the short bet ends. .

“From our quarterly analysis, we can see that the amount of loan issuance is growing faster than the growth rate of new addresses and total issuance. This means that people tend to issue more small loans instead of one-time loans of millions. "" 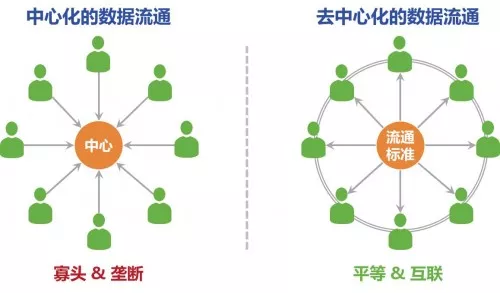 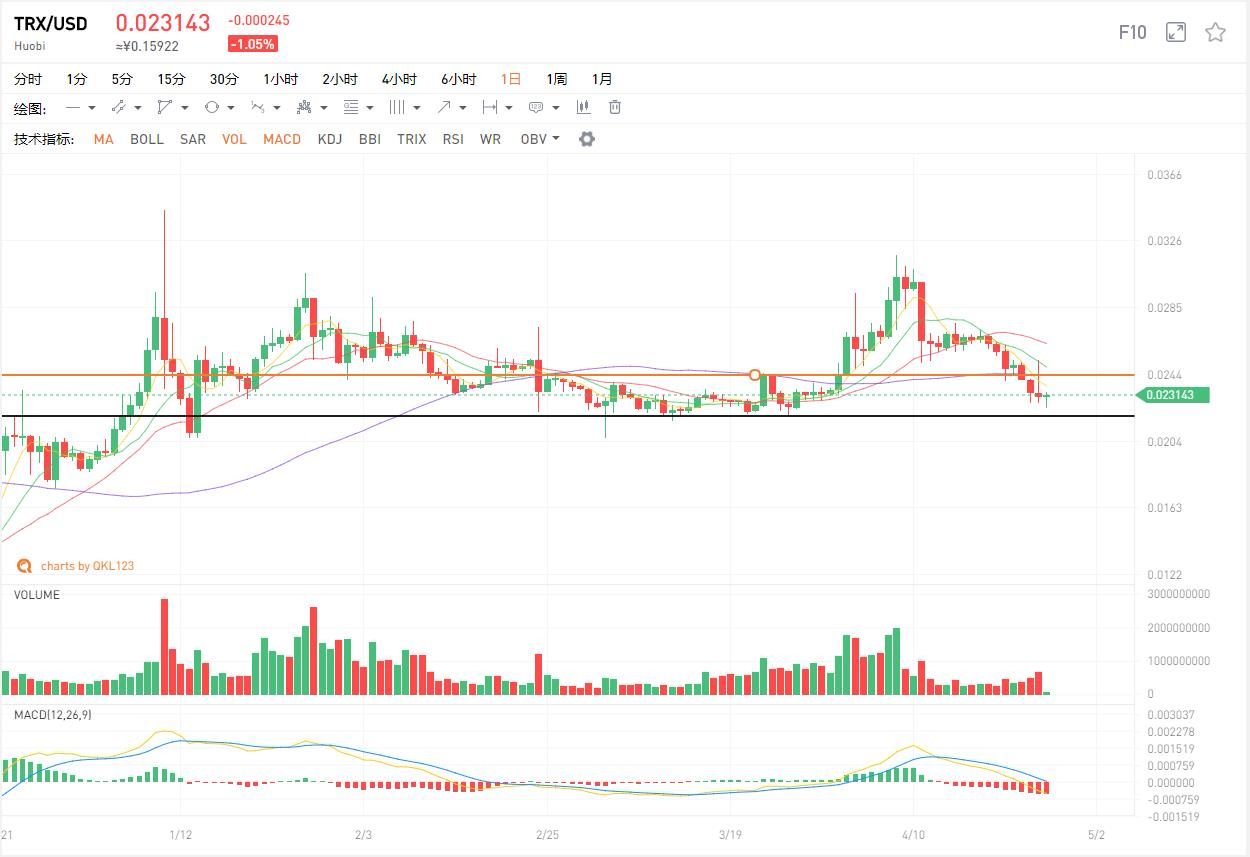