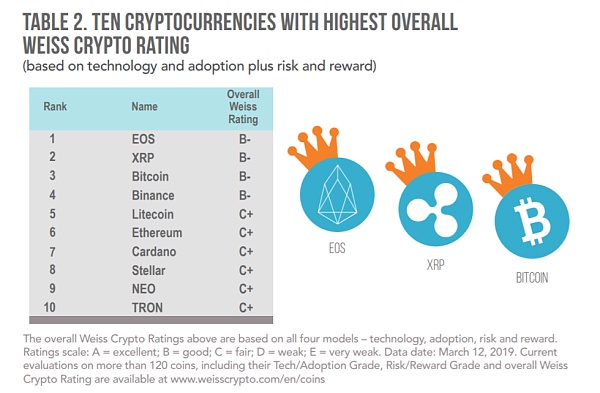 Developer and researcher Felix Weis completed a proof of concept and successfully executed the world's first ATM bitcoin transaction on the Lightning Network.

On March 31, 2019, during the "Lightning Network Hacker Day" event in Hong Kong, Weis publicly demonstrated a transaction on the Bitcoin ATM via the Lightning Network, as shown in the following figure.

Later, Weis described the transaction as:

This is just a proof of concept: "You can recharge your existing account." Although there are many bugs, two different mobile wallets work fine.

The encryption industry is increasingly interested in lightning networks because it can significantly reduce BTC transaction costs while making near-instant transactions possible.

In addition, the demonstration of ATM bitcoin payments via the Lightning Network occurred when Weiss Crypto just upgraded the bitcoin rating from “C-” to “B-” because he believed the technology of Bitcoin had been greatly improved.

Weiss highlighted these conclusions in a comprehensive cryptographic market report entitled "The Shadow of the Bright Future" published in March 2019.

Weiss's assessment specifically considers four factors: adoption rate, technology, risk and return, and highlights the impact of the emergence of Lightning Networks on the rise in bitcoin ratings, as follows:

With the launch of the Lightning Network, the rating of Bitcoin has risen, becoming the favorite value-preserving tool for savers and investors.

The Lightning Network is a decentralized system where participants can perform payment transactions under one or more blockchains via a micropayment channel.

After these chain transactions are completed, individual transaction information will be transmitted to the blockchain. The payment channel will then be closed.

Therefore, no matter how many transactions are executed, the BTC blockchain is accessed twice, when the channel is opened and closed.

From lightning network shopping to…