On the evening of August 16, the People's Procuratorate case information disclosure network was released, and the Yancheng Development Zone Procuratorate approved the arrest of six people including Chen Bo, who was suspected of organizing and leading the pyramid scheme.

According to the release of the content , the People's Procuratorate of Yancheng Economic and Technological Development Zone recently approved the arrest of Chen Bo, Ding Zanqing, Peng Yixuan, Wang Renhu, Gu Zhijiang and Yuan Yuan, who were suspected of organizing and leading pyramid schemes. The case is now under further investigation.

On the evening of June 28th, the PlusToken user of the virtual asset wallet application continued to report that the platform was difficult to pay, and the coin withdrawal procedure was not completed within 24 hours. Since then, it has been exposed, the virtual currency MLM disk PlusToken or tens of billions of funds, suspected involved personnel Ding zan qing, Yuan yuan, Chen bo, Wang ren hu and so on and the above-mentioned MLM arrested persons with multiple names, Chen Bo suspected of Plus Token Chen Zihan, the administrator of China.

In the Ethereum block browser address official website, the previously reported PlusToken Ethereum address shows that the address was reported for the PlusToken Punjab scam. The address currently has 780,000 Ethereum, valued at $145 million. When PlusToken was exposed, the wallet of 780,000 Ethereum was worth $230 million.

The official application has previously shown that PlusToken supports 9 types of virtual currency including PLUS and Bitcoin. The wallet address of other currencies should not be exposed. According to media exposures such as the currency black, the amount of money involved in the pyramid sales is suspected to be tens of billions.

Public information shows that the platform has announced that the number of users exceeds 3 million. PlusToken intelligently moved brick microblogging on June 8th, "The data from the platform side, the number of PlusToken users has reached 34% of 10 million", that is, the PlusToken application or 3.4 million users.

In March 2019, the Wenyuan Police Station in Tianxin District of Changsha City investigated and dealt with the local Plus Token blockchain wallet promotion dens. The police found that the Plus Token blockchain wallet was suspected of pyramid schemes. According to relevant information, Plus Token claims to be a smart wallet, a currency balance, and a team from South Korea. Investors deposit 1 million yuan, and compound interest can earn 7 million yuan a year.

It claims that users investing in Plus Token smart wallet, in addition to the insurance, can also get 10% to 30% of the monthly income, directly develop a downline reward of 100%, from the second floor to the tenth floor each reward 10%. The police said that the "PlusToken Wallet", in the name of "blockchain", charges threshold fees, develops offline, and rewards at various levels, and has the typical characteristics of pyramid schemes.

After the PlusToken redemption difficulty was exposed, a blockchain agency issued a statement clarifying the relationship with PlusToken. On the 29th, the official public number of the WBF New York World Blockchain Conference stated that PlusToken was named and sponsored the WBF World Blockchain Conference Jeju Technology Conference on September 14, 18, due to the lack of rigorous review of the project. The meeting apologized for a series of incidents on the platform.

According to reports, Zhao Sheng, founder of WBF Conference, and co-founder Yuan Zhengzhong were alleged to have invested in PlusToken through their capital. Public information shows that Zhao Sheng’s identity also includes the founder of Silicon Valley Chuangke Capital in the United States, and Yuan Zhengzhong is a founder of capital. 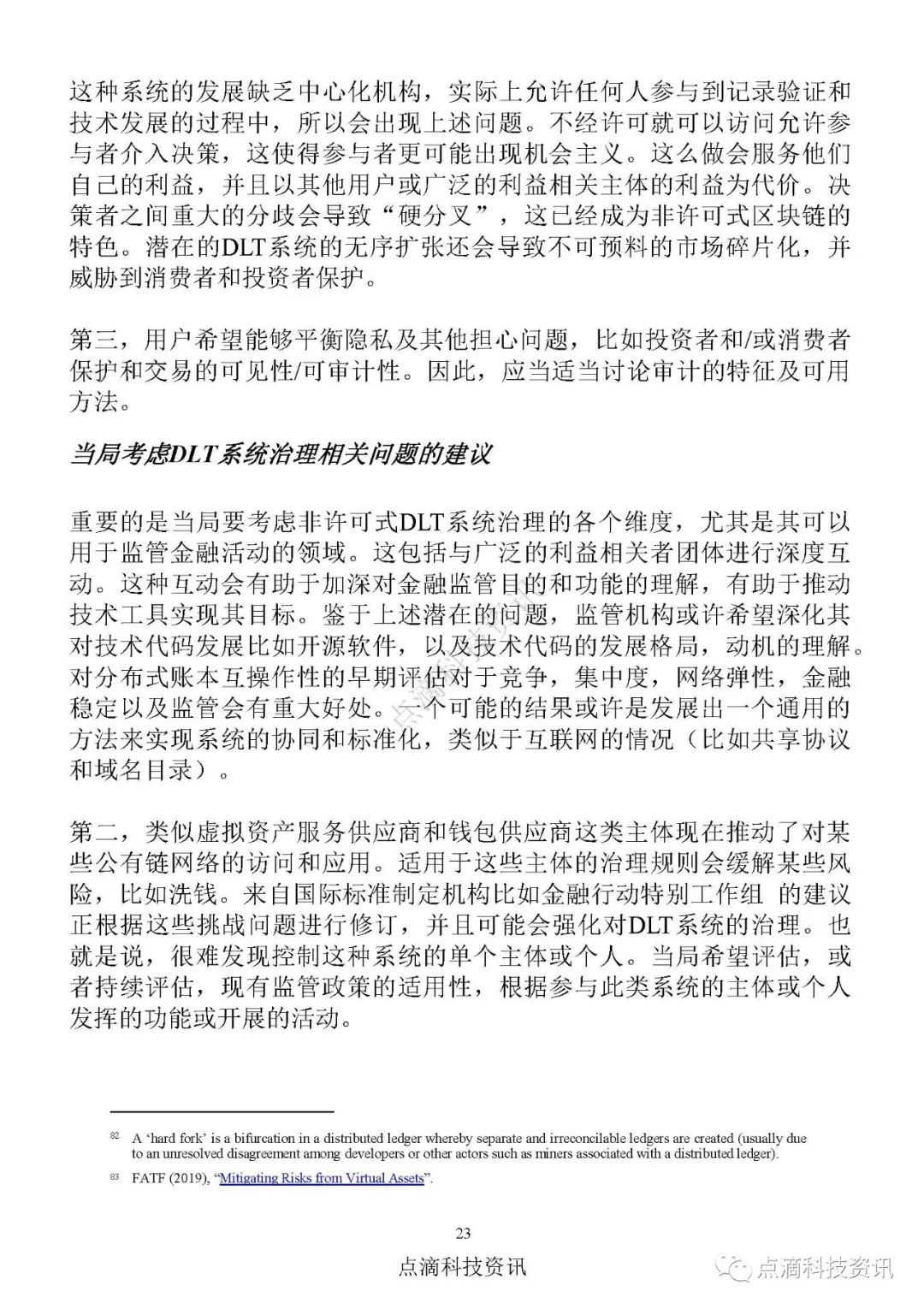 The data shows that the market value of Bitcoin accounts for 61%, which is the highest since May 2017.