At 18:14 Beijing time, three large amounts of 18,000 bitcoins were transferred on the bitcoin chain. At 18:33, a large transfer of 4,923 pieces occurred. In this regard, Whale Alert said that the recent BTC large-value transfer transactions are likely to come from PlusToken, but have not yet been confirmed. On August 16, the Yancheng Procuratorate announced the approval of the arrest of six MLM agents, and Primitive Partners called the latter a member of the PlusToken team.

Analysis | What is the relationship between the development of DeFi and the supply and demand of ETH?

Deng Jianpeng: Focus on scientific legislation to promote the supervision and governance of blockchain 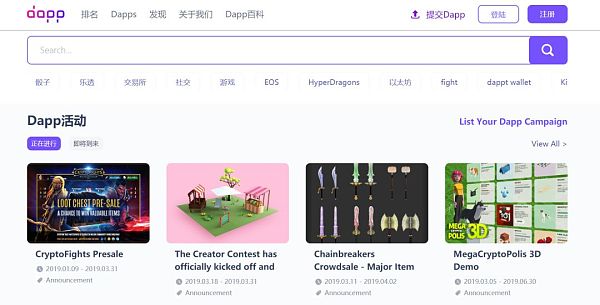