On August 16, Bakkt CEO Kelly Loeffler issued a message in Medium, announcing that Bakkt will be officially launched on September 23.

It is stated in the text that it has obtained the approval of the CFTC through the self-certification process, and the user acceptance test has also begun.

This also means that the much-anticipated Bakkt is about to officially open a physical delivery bitcoin futures contract.

Bakkt was previously delayed by two qualifications and has recently achieved compliance. This time Bakkt will not be postponed.

This article will describe the beginning and end of Bakkt in a language that is as simple as possible, and the possible impact on the world of encryption.

Bakkt's most compelling background is its parent company, the Intercontinental Exchange Group (ICE), which owns 14 securities and futures exchanges including the New York Stock Exchange, Euronext, London International Financial Futures Exchange, and 5 The clearing house has the highest level of energy and experience in the field of compliance exchanges. 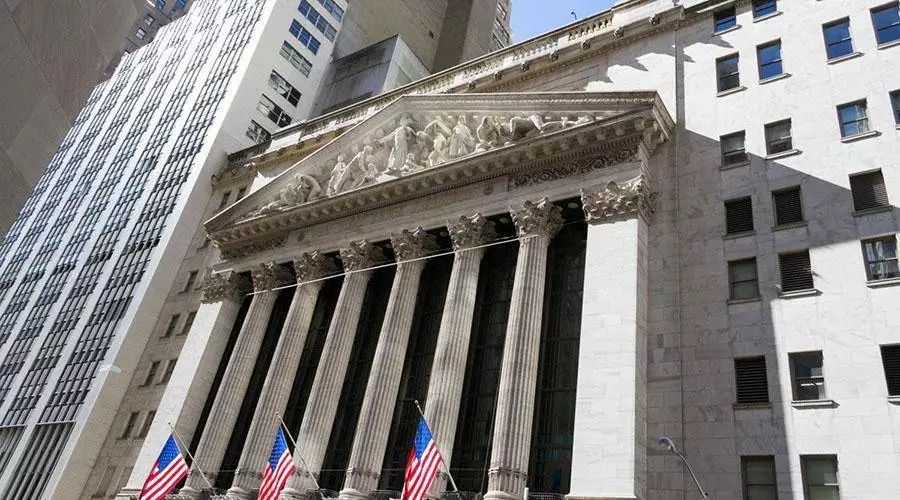 Bakkt is the first drop in the ICE layout cryptocurrency, and it is also a very important one. From the CEO of Bakkt, the wife of ICE CEO and the ICE veteran, you can see the clues, and ICE has configured ultra-high specifications for Bakkt. Executive team.

The importance of Bakkt can also be seen from the side. Bakkt's first round of financing of $180 million comes from 12 institutional and individual investors, including Victoria Harbour Investment, South African Newspaper Group, Microsoft Venture Capital M12, Galaxy Digital, Pantera Capital. Top institutions.

Weigang Investment is owned by Li Ka-shing, an investor in leading technology companies such as Skype, BitPay and Facebook; South African Press Group is the largest shareholder of Tencent; and a top investment institution in the blockchain sector. And its first partners include Microsoft, Starbucks, Boston Consulting and other well-known companies.

These also reflect the importance of Bakkt.

Second, why Bakkt has been postponed again and again

Bakkt's postponement is determined by its characteristics. Bakkt is a compliance exchange and must be subject to various qualifications. It has not been able to fully meet the requirements before, so it has repeatedly delayed the launch time.

According to Qitao Capital MPC, since the custodian is not an ICE and Bakkt is an external organization, the custodian in this case must be a state-regulated trust or a state-licensed bank supervised by the Monetary Authority. Bakkt did not comply with this before. A standard. 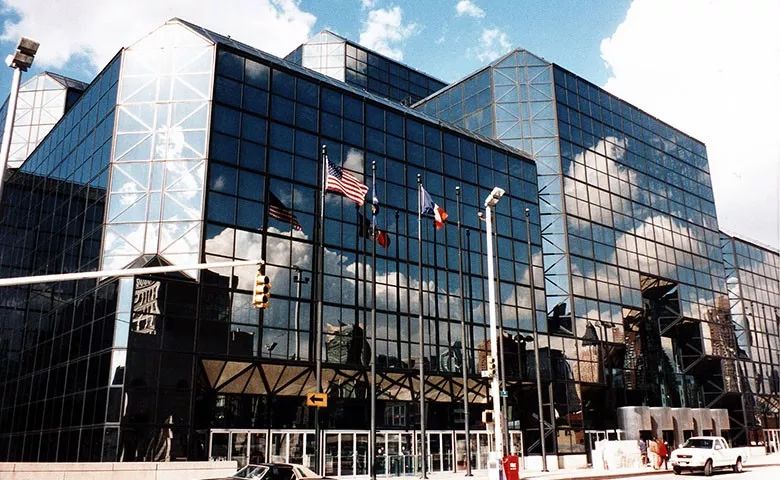 The official information released on Medium shows that, with the approval of the New York State Department of Financial Services (NYDFS), Bakkt will establish a qualified custodian, the Bakkt Trust Company.

The three main parts of the futures transaction have been completed, which is an important reason why Bakkt can pass the certification and is the necessary basis for Bakkt to go online.

Third, the meaning of Bakkt

There are two main features of Bakkt, one is full compliance and the other is physical delivery.

The compliant futures exchange was not without it. The CBOE (Chicago Options Exchange) and CME (Chicago Mercantile Exchange) launched at the end of the last bull market were all compliant exchanges, but the market entered the downtrend channel after going online.

Although it cannot be said that CBOE and CME have caused the market to fall, the bitcoin futures provided by non-physical delivery can be short-selled without bitcoin, and is considered by some to be one of the reasons for accelerating market decline. 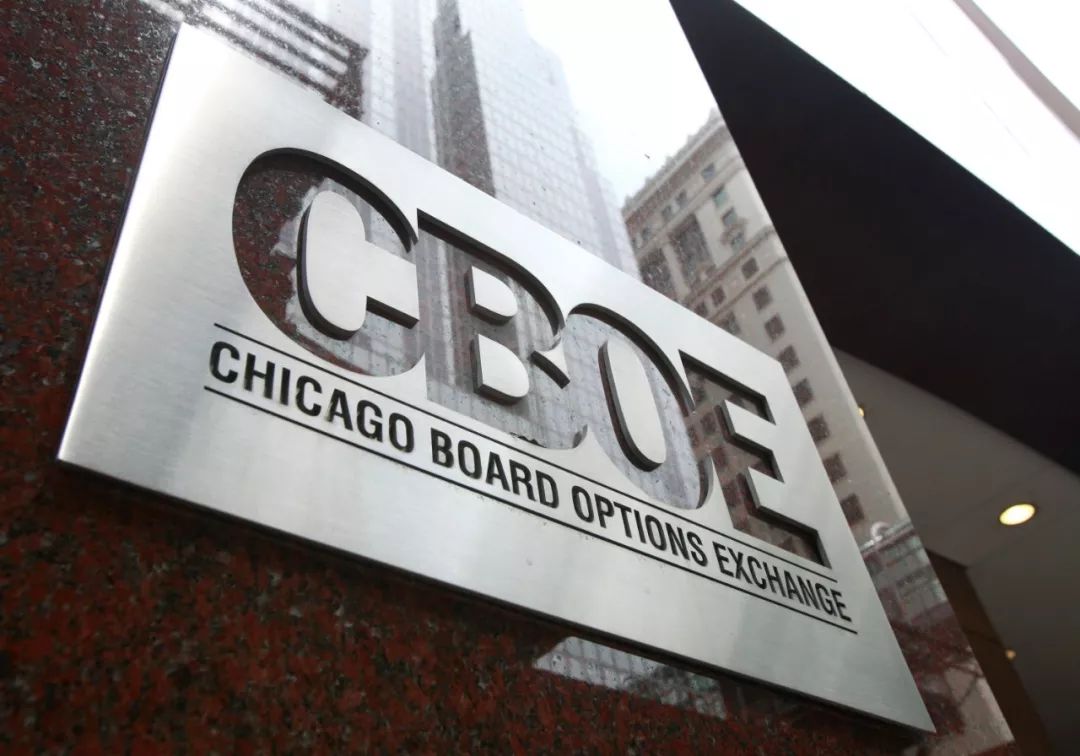 Bakkt's highly anticipated reason is the physical delivery on the basis of compliance. Short selling is no longer unlimited. Physical delivery must be made at maturity. This will cause some bitcoin assets to be deposited in the exchange. The amount of precipitation and the size of the transaction are positive. Related.

In addition, if the organization enters the market on a large scale, the transaction volume will be quite large, and the amount of bitcoin deposited will be quite large. The demand for bitcoin in the spot market will continue to increase, which is why the market generally believes that Bakkt will bring a bull market. the reason.

But there is a premise that the organization will really enter the market in large numbers.

four, Is there really a lot of institutions coming into play?

Institutional entry has been mentioned numerous times this year, and this year's first year of being called an institution is not an exaggeration.

Previous blockchain research institutes have published two articles "Institutional running admission: Who are, why, what, what is the impact?" ", "Bitcoin broke through 10,000 US dollars, but there is only one reason for the super bull market" to discuss the news of the institution's entry.

Form of investment: strategic investment through venture capital and partners

What is certain is that there are indeed a large number of institutions coming into the market in 19 years, but these institutions are not exactly the same as those mentioned by Bakkt. The institutions that Bakkt said are more about investment institutions that manage large amounts of assets. These can be in the capital market. The capital giants who stirred up the boundless winds. But as discussed in "Bitcoin breaks through $10,000, but there is only one reason for a super bull market," there is no doubt that the institution is entering the market. The entry of the investment institution is also certain, perhaps in the short term. Institutional input can indeed boost the rise in cryptocurrency prices.

The encryption industry is still considered risky; fraud and hacking still undermine its reputation; it is still difficult for encryption companies to secure solid banking relationships; the tax situation in most jurisdictions is simply confusing.

Encrypted world companies still suffer from serious policy uncertainty. But these problems can be solved here at Bakkt. As a fully compliant and regulated futures trading platform, the risk of hacking still exists, but the insurance mechanism can cover this part of the risk as much as possible, which Bakkt does. Policy uncertainty and tax issues no longer exist here at Bakkt.

Bakkt is also a good place for organizations to store cryptocurrencies, and the regulated hosting platform is simply not as simple as a platform for compliant trading futures. (A prediction can also be made here that most of the predictive machine services will use the price offered by the compliant exchange Bakkt, not the price of the existing spot exchange).

For investors who really want to invest in cryptocurrencies, the attractiveness of Bakkt is obvious. From this logic, Bakkt has its own unique features for attracting investment institutions.

Bakkt does have the capital and conditions to bring big bull market, but we also have to consider a problem. The volume of investment institutions is extremely large compared to cryptocurrencies, and the investment is also very professional. Are they with funds to do charity? Bakkt finally cleared the obstacles and will go online. Bakkt's launch has cleared the way for organizations to enter the world of encryption. Most people think that it will bring a round of bull market, but most people will be correct this time? Welcome to leave a message and say what you think.