Analysis: China's proposed digital currency will help banks narrow the gap in mobile payments and curb the dominant position of Alipay and WeChat 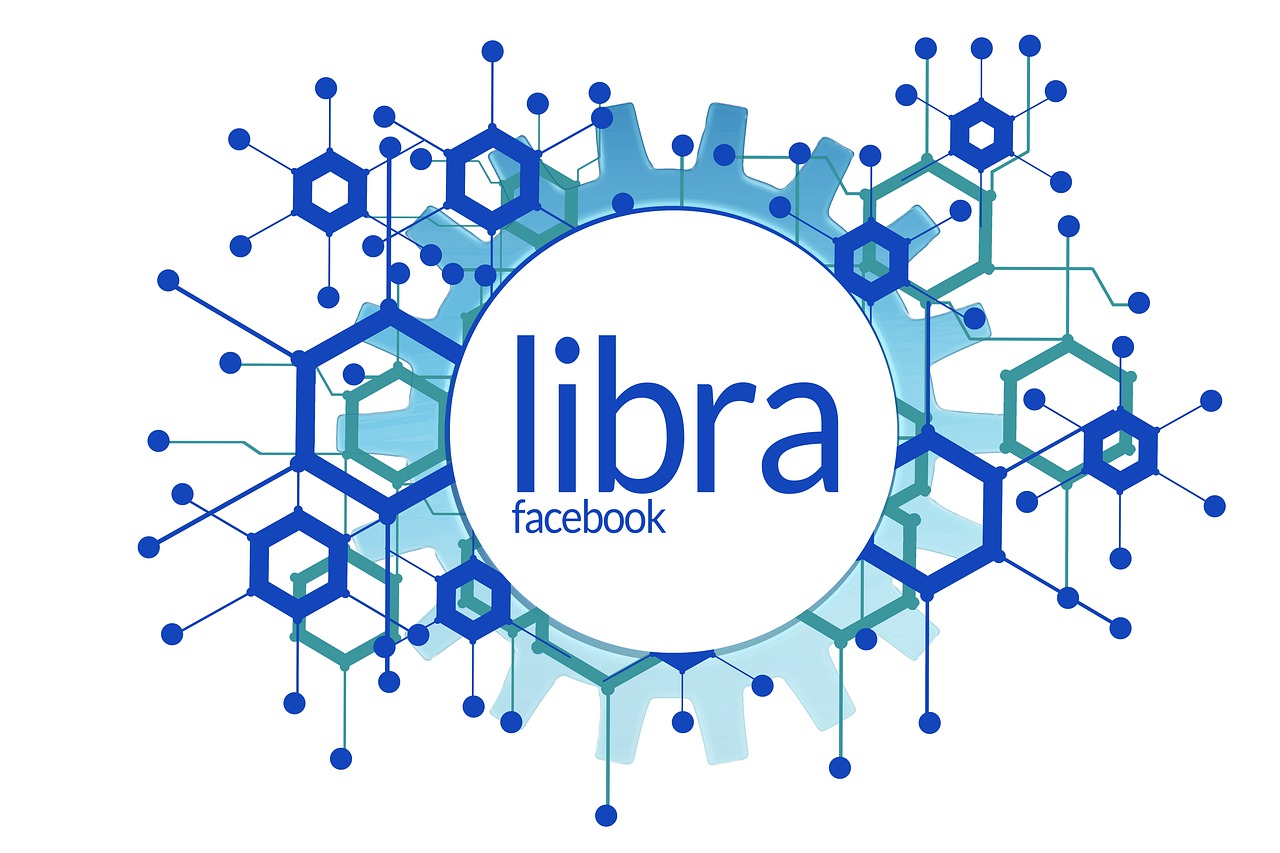 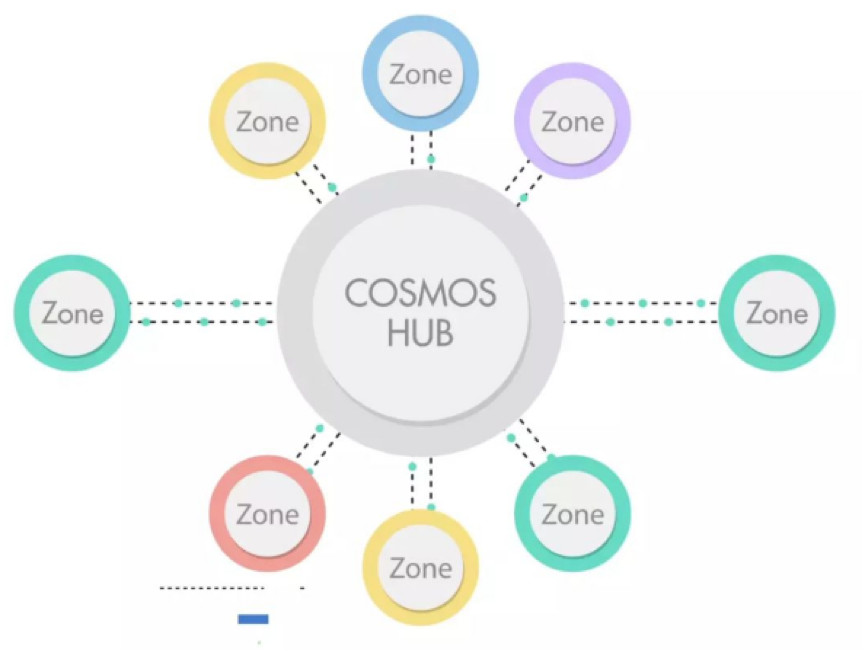