On August 18th, the release of a document made digital currency and a city once again a focus of attention.

It is the "Opinions on Supporting Shenzhen's Pioneering Demonstration Zone with Chinese Characteristics" issued by the Central Committee of the Communist Party of China and the State Council (hereinafter referred to as "Opinions").

The opinion pointed out that the country will carry out innovative applications such as digital currency research and mobile payment in Shenzhen.

The internationalization of the renminbi and cross-border financial regulation have also become key words in parallel with digital currency research.

Why did Shenzhen become a pilot city for digital currency research, and how will it lead China's blockchain industry?

On August 18th, a heavy news triggered a national shock. The Central Committee of the Communist Party of China and the State Council issued the "Opinions on Supporting Shenzhen's Pioneering Demonstration Zone with Chinese Characteristics."

This means that after the special economic zones, Guangdong, Hong Kong and Macao, the Greater Bay Area, Shenzhen has once again gained new opportunities for development.

"Shenzhen is once again entrusted with a heavy responsibility!" People's Daily Online commented.

In the section “Accelerating the Construction of a Modern Industrial System”, the “Opinions” pointed out that it supports the development of innovative applications such as digital currency research and mobile payment in Shenzhen, and will try ahead and explore innovative cross-border financial supervision in promoting the internationalization of the RMB.

“This means that at the national policy level, Shenzhen is expected to become a test field for the application of digital currency.” Some commentators pointed out that “a new digital currency regulatory sandbox may appear.”

In June, Facebook’s digital currency project Libra released a white paper announcing a “simple, borderless currency and financial infrastructure for billions of people”. Since then, the potential of digital currency in the field of cross-border finance and mobile payments has once again attracted attention.

Digital currency has become an innovative change in the top design of monetary policy. As an important experimental field for China's reform and innovation, Shenzhen has also played an important role in “disruptive innovation”.

In fact, a year ago, a year before the release of this "opinion", the central bank had already started digital currency research in Shenzhen.

Li Honggang, the director of the central bank's digital currency research institute, is the legal representative of the company.

In fact, Shenzhen has always been the most blockchain gene in China and one of the most important cities in the blockchain technology. 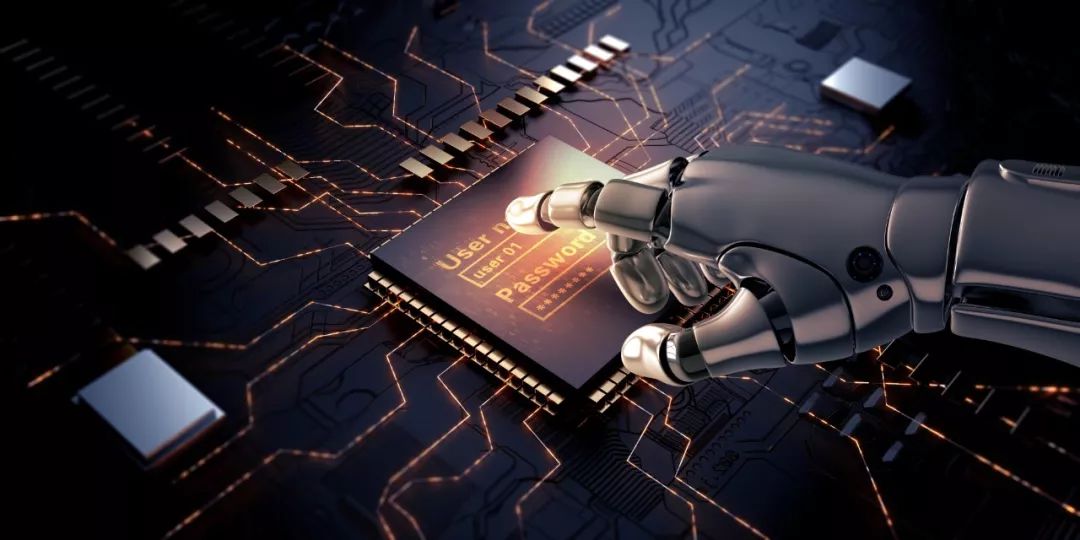 Shenzhen is one of the first cities in China to support the development of blockchain technology. It has long started to introduce support policies in this area.

As early as November 2016, Shenzhen Financial Office pointed out in the “13th Five-Year Plan for the Development of Shenzhen Financial Industry” that it would “support financial institutions to strengthen research and exploration on emerging technologies such as blockchain and digital currency”.

In 2017, the Shenzhen government took out real money and silver to support the development of regional blockchain enterprises.

In October of that year, the Shenzhen Municipal Government issued a number of measures to support the development of the financial industry in Shenzhen. Shenzhen will set up a special Fintech award, focusing on outstanding projects in the areas of blockchain, digital currency, and financial big data. The annual award limit is controlled within 6 million yuan.

In March 2018, the Shenzhen Economic and Trade and Information Technology Commission issued a document saying that cash projects around big data, cloud computing, mobile Internet, Internet of Things, blockchain and other new application environments, and achieving major breakthroughs in core technologies, can be applied for. Economic subsidies of up to 2 million yuan.

In the private sector, the connection between Shenzhen and the blockchain is even more profound.

In 2013, Shenzhen became the production and sales center for blockchain hardware equipment.

According to industry statistics, 70% of the blockchain hardware and equipment in the world are issued by Shenzhen Huaqiang North. Shenzhen's powerful electronics industry design and manufacturing capabilities have helped the blockchain world operate effectively.

In terms of blockchain ecology, Shenzhen has long since become the city with the largest number of registered blockchain companies in China.

According to Tianyue data, as of August 19 this year, the registered capital is located in Shenzhen, and there are 3,950 companies with a business scope of “blockchain”.

The two giants of Shenzhen's technology industry, Tencent and Huawei, released their own blockchain white papers in April 2017 and April 2018 respectively, joining the blockchain industry.

With the help of a large number of blockchain companies, Shenzhen has become one of the cities with the most patented blockchain technology in China.

A year ago, Shenzhen Taxation Bureau, together with Tencent and Gaoguang Technology, opened the first electronic invoice based on blockchain technology in Shenzhen Guomao Rotary Restaurant. The invoice has also become one of the first scenes in the blockchain.

According to public information, as of August this year, Shenzhen has issued nearly 6 million blockchain invoices, with a total amount of 3.9 billion invoices, covering more than 113 industries.

It can be seen that in the industrial layout, the Shenzhen blockchain has been at the forefront of the country.

Why did Shenzhen become a test field for digital currency research?

“As a test field for China's innovation, Shenzhen's innovative environment and number of innovative companies have always been at the leading level in China.” Wei Xianhua, a professor at the School of Economics and Management of the Chinese Academy of Sciences, said to a blockchain, “So Shenzhen was selected as a pilot for digital currency research. The city is not surprising."

Since the reform and opening up, Shenzhen has been the outpost of China's open innovation. "Touching the river and crossing the river" "killing a bloody road" "No matter black cats and white cats, it is a good cat to catch mice." The Shenzhen people's understanding of innovation has long existed.

“Shenzhen is the city with the strongest blockchain atmosphere I have ever seen.” Li Chun, a blockchain practitioner, told a blockchain.

Statistics show that the average age of Shenzhen is only 30 years old. The acceptance of blockchain and digital currency by young people is relatively high overall.

"In Shenzhen, even eating at the mall, you can often hear people around talking about the blockchain." Li Jun said. In other cities, such a scene is very rare.

According to the activity data, as of August 19, 2019, there were 7 games in the blockchain activities in the registration period, 3 in Hangzhou and 0 in Beijing.

The rich blockchain atmosphere has made Shenzhen the best experimental field for digital currency research. The "test" in Shenzhen may also be pushed to the whole country.

"The emergence of this 'opinion' document, whether it is for Shenzhen, or the entire Chinese blockchain industry, will have a certain role in promoting." Wei Xianhua pointed out.

In his view, in the fields of digital currency research, RMB internationalization, and cross-border financial supervision mentioned in the “Opinions”, industry practitioners have not given a mature solution into a framework. "Specifically, how the financial firewall is isolated, practitioners are not very clear. With Shenzhen as a pilot, even if it encounters risks, it can be controlled in time." Wei Xianhua said.

As a pilot city for digital currency research, Shenzhen will inevitably benefit from it. Looking at the country, once the solution in Shenzhen matures, it can be copied directly to other regions.

In the past, Hong Kong undertook the mission of internationalization of the RMB and cross-border financial innovation. In Wei Xianhua's view, due to differences in laws and regulations between Hong Kong and the Mainland, the "Hong Kong experience" can only be used as a reference and cannot be copied. In contrast, the “Shenzhen Experience” is clearly more easily replicated.

"However, this does not mean that the country will release the company's currency and ICO in Shenzhen." He finally stressed.

The launch of the "Opinions" set a clear route for the digital currency to land in Shenzhen.

Today, blockchain practitioners across the country are waiting for good news in Shenzhen.

Can Libra win Bitcoin? How to break the high buy low sell spell? Everything you want to know here