According to Bitcoin.com, in the past two days, bitcoin wallets have been heavily transferred. The unknown big wallet has transferred 20,000 multi-bitcoins (worth about $101 million), another massive bitcoin transfer since February 2018. In addition, the Bitcoin Cash (BCH) giant has accumulated 1.1 million bitcoin cash in the past five weeks. 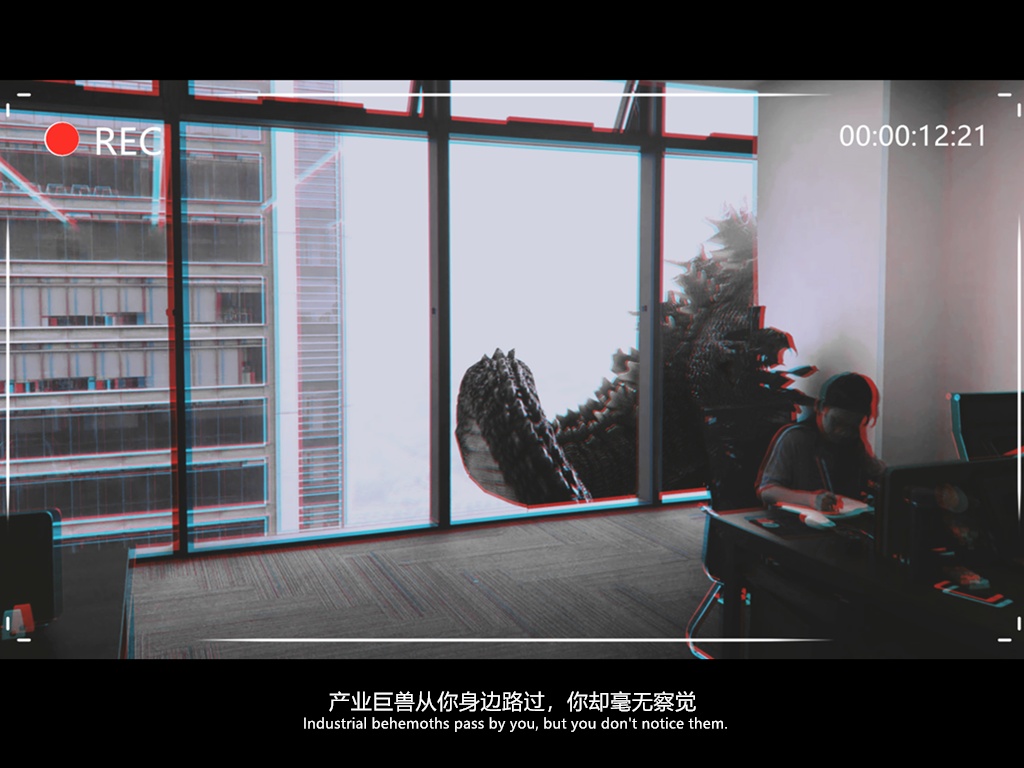 Huang Zhen, Central University of Finance and Economics: Formal financial institutions are using a blockchain and other technologies to carry out a transformation of the financial technology revolution