According to Zycrypto, Zhao Changpeng recently replied to Twitter's tweet about "the latest Nakamoto Satoshi" on Twitter: "We are all Satoshi (Bitcoin creator Nakamoto)", but he did not further explain this sentence. meaning. The encryption community responded to this. Some people agree that they are Satoshi. For example, one user further pointed out that anyone holding 0.00000001 bitcoins, ie, satoshi, is eligible to be the creator of bitcoin. Another user said: To be exact, who is Satoshi? We are Satoshi – adopters, doers, creators, believers, users, educators, consultants. We are one and everything else is just noise. It is worth mentioning that the vast majority of members of the encryption community seem to have reached a consensus on "Craig Wright is definitely not Nakamoto", although he has repeatedly tried to convince people. 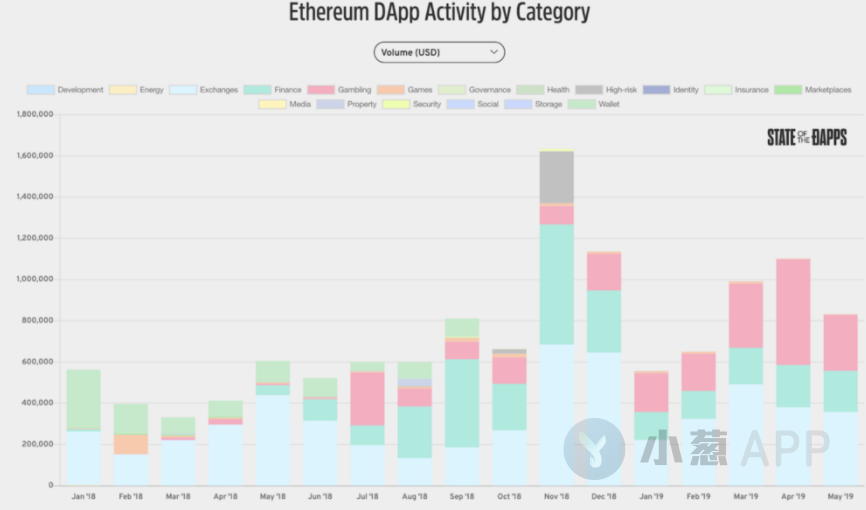 Ling Wen, Vice Governor of Shandong Province: Create a batch of blockchain application solutions in multiple fields, and realize the integration and empowerment of blockchain for economic and social development

Suning Institute of Finance Researcher: New technologies such as blockchain are of great help to improve audit efficiency