On August 20, Wenchuan County was hit by heavy rainfall, and there were natural disasters such as mudslides and landslides in the county.

From the live aerial picture of the media report, it is heartbreaking.

Sichuan has always been the center of China's mines. This coincides with the flood season. In order to use hydropower, the mines are often close to the river construction. This time, the water volume has skyrocketed, and some mines in the affected areas have suffered. However, from the current situation, although many mines are either directly impacted by flash floods or flooded, the impact is not particularly large. From the perspective of computing power, there has not been a large amount of attenuation.

There are mine owners who send friends: "The water has risen to the second floor window. The machines sent by customers have soaked water. This is a natural disaster. I am sorry to say this to customers."

According to a mine owner interviewed by Babbitt, three mines, including his mine, were affected by the disaster. His mine flooded the three-storey shelves, washed down two shelves and washed away the machine 100 directly. More than one million, worth more than one million. He is organizing manpower to clean up the mud and river sand in the mine, but now the road is interrupted and can only see if the truck can be found from inside and the unminaged mining machine can be pulled away as soon as possible.

"What I know now is the feedback inside. The specific disaster situation and the aftermath, we need to pass through the road to know." He said, "The main thing is that people are fine, the mine is disaster-resistant, Sichuan every year. There are disaster-affected mines."

The video forwarded from the circle of friends can be seen. In the Wenchuan area, after the water receded, the mining machine was buried deep in the sludge, and the miners dug them out and washed them with water.

▲A mine staff is mining machine

According to the introduction of the Sichuan miners, the mining machine can be used after being flooded, and it can be repaired if it is broken. It can be repaired for about 300-400 yuan. However, in order to prevent such natural disasters, the mines generally prefer to build mines near the rivers upstream of the hydropower station. At the time of site selection, geological experts will be invited to explore good locations. During the actual construction, the reinforced concrete will be placed on the side of the mountain. The ground will be reinforced and even overhead like a stilt, preventing the water from flooding the mountains. As a result, construction costs may increase by a million.

Sichuan and Yunnan have been the blessings of Chinese miners in the Fengshui period. They have the most abundant hydropower resources in the country. Incomplete statistics show that there are more than 20 hydropower stations in the Lancang River Basin. The electricity price during the flood season is 0.25 yuan, which is much cheaper than the thermal power of 0.36 yuan.

However, Sichuan has more water, and once it is affected by disasters, hydropower and communication problems, mining losses will be very large. In 2018, Sichuan Dashui, the mine suffered heavy losses, and even caused Bitcoin's total network computing power to drop to 34.7EHash/s, a drop of about 30%.

This year, Sichuan's climate is “unfriendly” to mining. The mine has been yelling “water shortage” for rain, and now it is flooding.

Bitcoin prices are still fluctuating around 10,000 US dollars. Mining, gambling is not only the price of the currency, but also various unforeseen sudden damages. Are you mining or buying coins directly?

The flood season is not…

Director of the Central Bank Research Bureau: To promote central bank digital currency research and development in the future

The Block analyst: "Coin's stop providing services to US users" indicates that regulators are cracking down on non-US exchanges 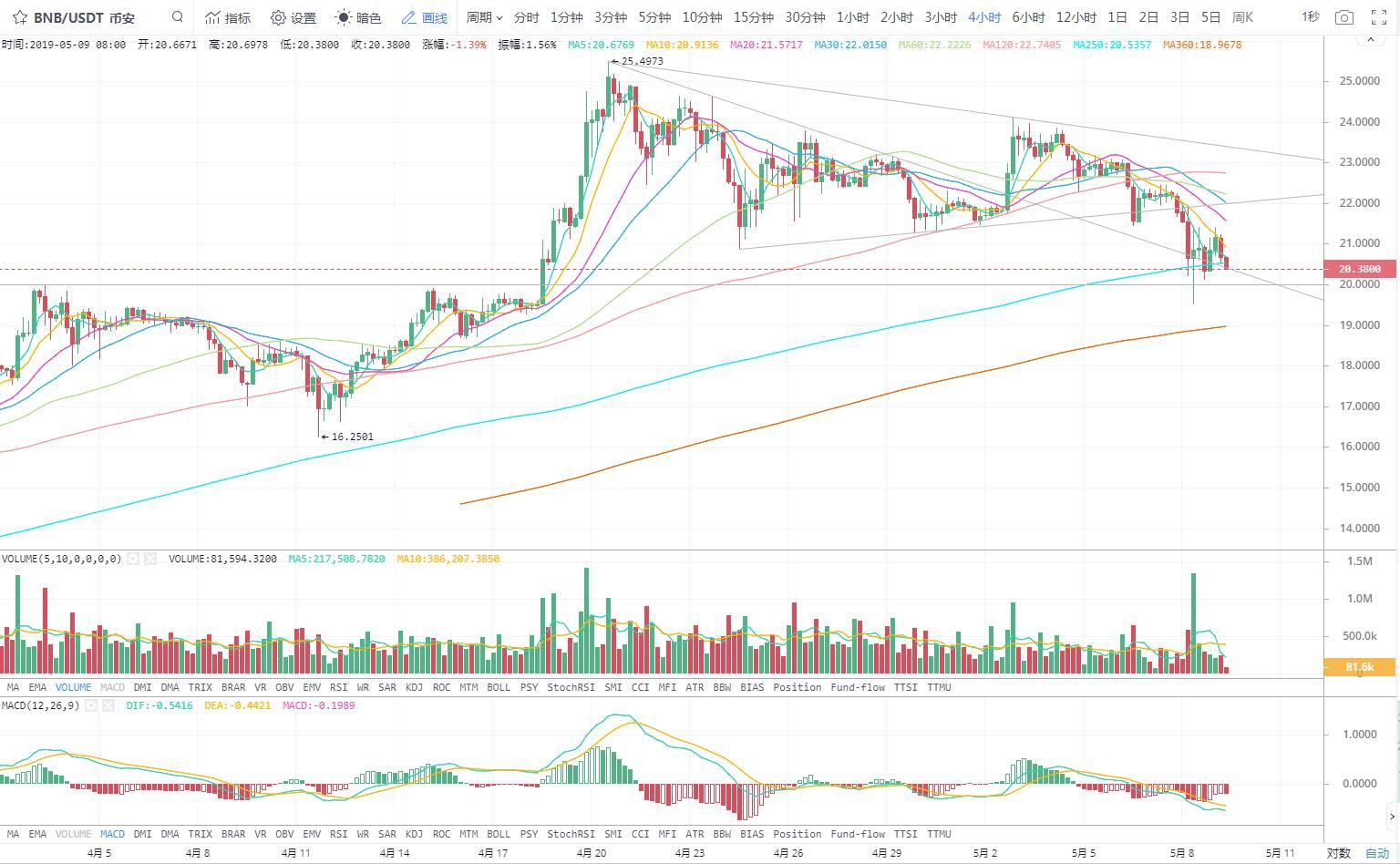