After Assange’s arrest, WikiLeaks has received nearly $30,000 in bitcoin

According to foreign media reports, after the arrest of WikiLeaks founder Julian Assange, politicians, actors and models and other industry celebrities donated money, calling for the release of Assange. On the WikiLeaks Donation page, detailed descriptions include BTC and Zcash in addition to traditional payment methods. Currently, the organization's bitcoin wallet balance has jumped from 2.3 BTCs to over 7.9 BTCs in a few days. 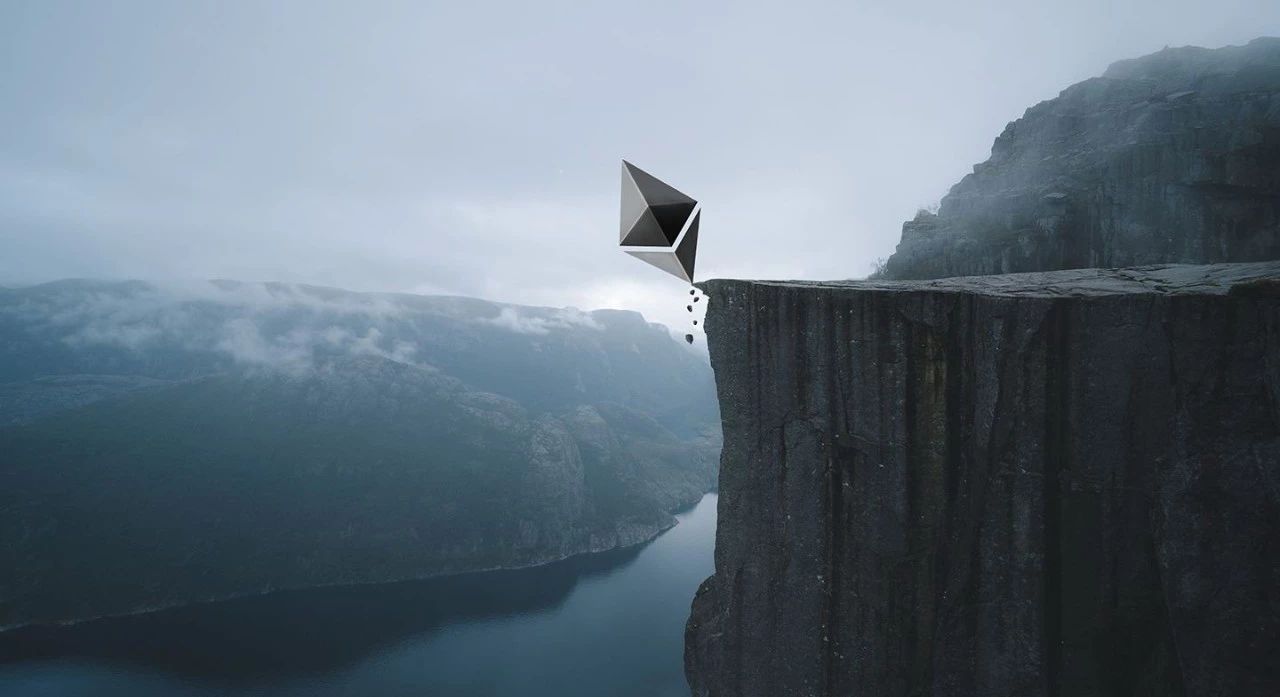 The data shows that Bitcoin continues to go up and the trading volume has shrunk.

Today's panic and greed index is 28, the level changed from panic to extreme panic