Media: The World Bank’s blockchain bonds are just a way to sell debt

Bitcoin.com issued a comment saying that the World Bank's blockchain bonds are just a way to sell debt. The article mentioned that although the World Bank's blockchain project is one of the most compelling experimental projects of its kind, the agency has been subject to strict scrutiny for quite some time and the nepotism is prevalent. The Bond-i blockchain project is just a peculiar form of selling debt, but the process is not really transparent unless you are a member of a banking group. Unlike the public blockchain, the general public cannot access the blockchain resource manager of the project. For skeptics, the $114 million locked in the Bond-i project is a joke. If the World Bank wants to end the systemic global economic crisis, it should sell its debt to stop the economy. However, politicians and central bankers around the world are not prepared to bottom out when they are fully engaged in the market adjustment process. Whether or not it is hosted on a fancy blockchain, the borrowing economy will continue to be manipulated and man-made before the World Bank stops its bond program.

Today's panic and greed index is 11, the level changed from panic to extreme panic 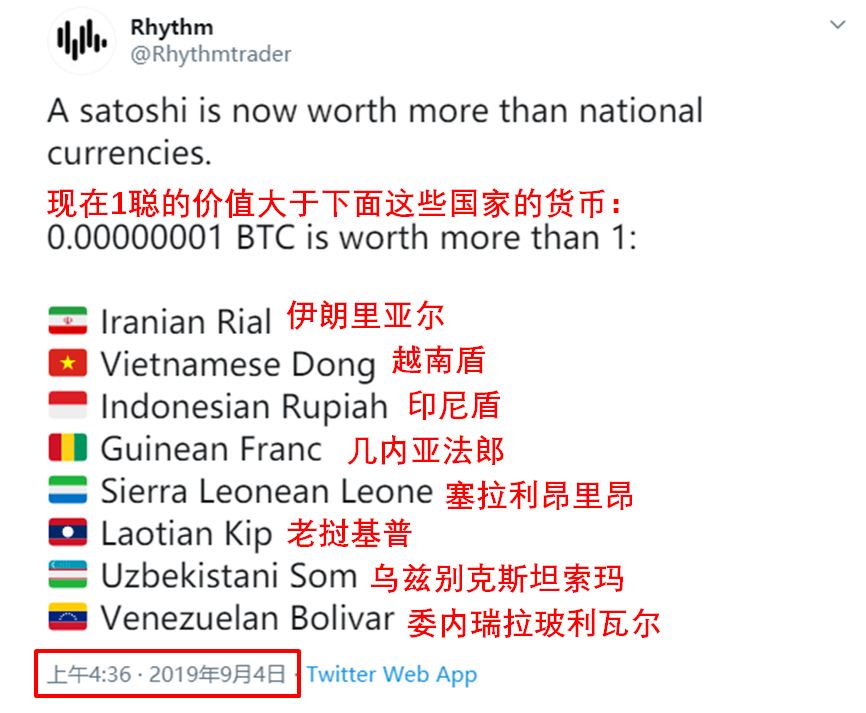 Today's panic and greed index is 54, the level is still neutral