Wuzhen·Yuandao: “5G*blockchain” will create more than tens of billions of encrypted digital assets 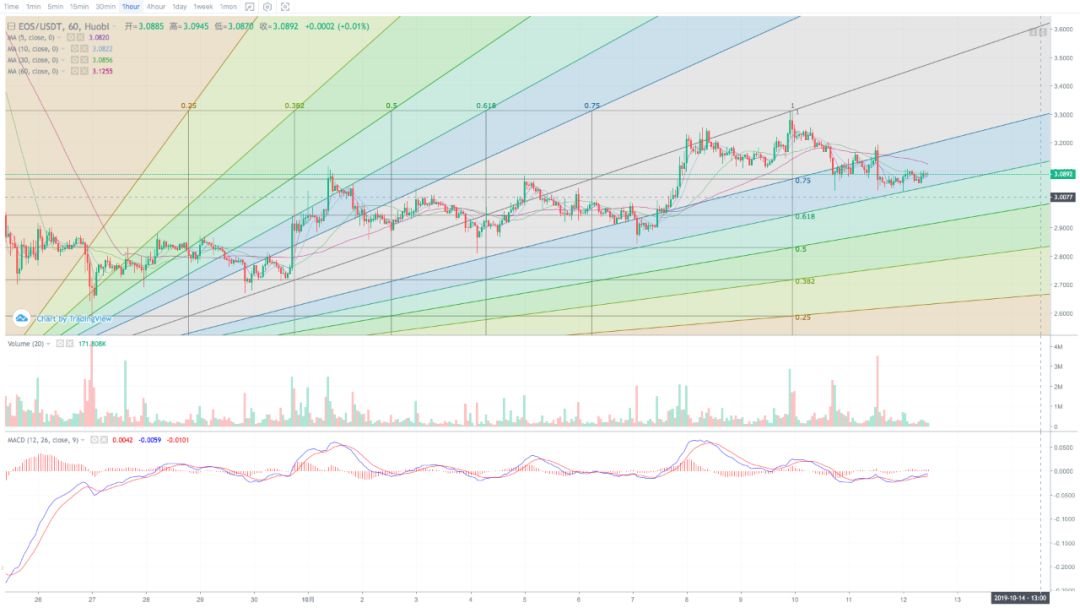 Ant Jinbao Huang Hao: No one will discuss financial technology in the next few years, but will discuss the application of blockchain in specific fields. 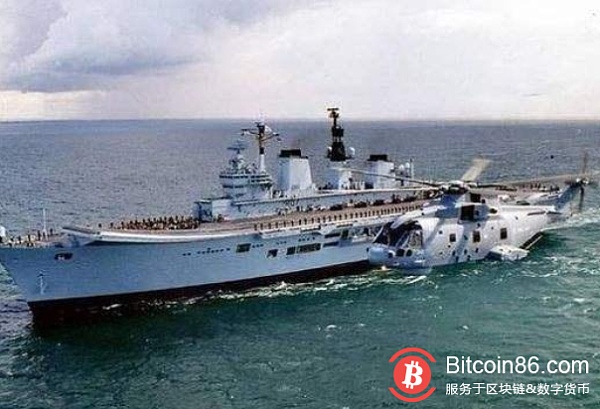