Bitcoin.com, the currency media, has taken over the Twitter account on a large scale, and the change of the string is even more rampant. In many of the accounts, there is a rule that appears – Bitcoin.com seems to be giving up support for Bitcoin Cash (BCH).

As everyone knows, Bitcoin.com CEO Roger Ver is a strong supporter of BCH. The rejection of BCH by the official Twitter action is so rare.

Yahoo Finance quoted sources as saying a series of sudden changes, or related to changes in the Bitcoin.com executive team; Bitcoin.com Twitter accounts may now be controlled by extremists (liberals or anarchists).

It is worth mentioning that the remaining 9 accounts are still being watched by Bitcoin.com. 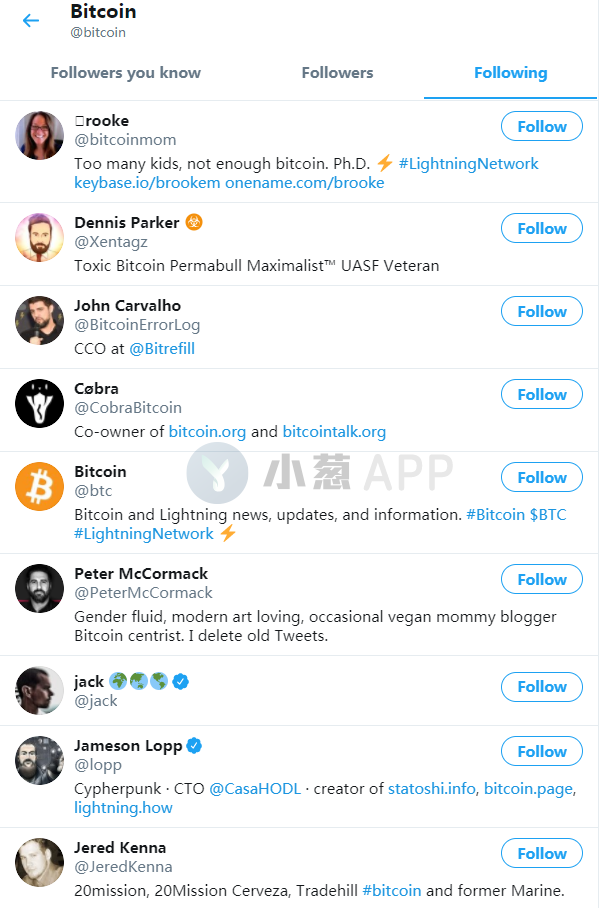 Bitcoin.com draws a line with BCH

Recently, the Bitcoin.com Twitter account has suddenly undergone a large-scale sorting, and it is suspected that it has given up support for Bitcoin Cash (BCH).

Bitcoin.com's official Twitter account Twitter profile seems to have changed. On August 20th, the tweet released by it showed that the account was being sorted out and a large number of accounts were taken. Two videos released by Bitcoin.com show that the account has been taken off by Sun Yuchen and Winklevoss brothers, and the large-scale arrangement suspected of abandoning the BCH camp. Among them, the Winklevoss brothers from BitInstant and Bitcoin were strong supporters of Bitcoin in the early days of the Silk Road. Winklevoss twins have always strongly supported the inclusion of Bitcoin in the existing financial system, so in the past with the BitInstant exchange. There was a disagreement with Roger Ver (Bitcoin Jesus) and Erik Voorhees.

The Twitter account that was cleaned up was a bit surprising: Bitcoin.com removed all the tweets that mentioned "BCH is the ultimate market submission" and has taken a lot of BCH supporters.

Since 2017, individuals, groups, or companies behind the account “Bitcoin” (Bitcoin.com official Twitter account) with nearly 1 million fans on Twitter have been slamming bitcoin costs and posting some other criticisms. Speech. But in fact, no one knows who has the real control over the account.

In April of this year, Bitcoin.com CEO Roger Ver and "Bitcoin" made a clear distinction. He said that "Bitcoin" has been run by others since 2009, and some people in the field of cryptocurrency know him. This person prefers BCH.

With the launch of the “Bitcoin” account large-scale clean-up operation, the market is more eager to eat.

The reason why this wide-ranging BCH supporter's behavior is magical is that Bitcoin.com CEO Roger Ver is a strong supporter of BCH.

In March of this year, Roger Ver also talked about the practical application of BCH in the video, including BCH SMS service provider Cointext added Bitpay invoice function via SMS, jewelry company Ver accepts BCH payment, and a concept of earning BCH by using application.

In the same month, Roger Ver's Bitcoin.com wallet also released version 5.6, which supports the use of Sideshift to switch between BTC and BCH. The following month, the Bitcoin.com wallet was integrated with Moonpay, allowing European users to purchase BCH using a credit card. An app called BCH Merchant allows merchants to accept BCH on Android devices. These are considered to be good for BCH.

Therefore, Bitcoin.com's decision on the BCH in the Twitter account is widely recognized as a change in its executive team, mainly for Roger Ver. Yahoo Finance also quoted sources as saying that the Bitcoin.com Twitter account may now be dominated by extremists such as liberals or anarchists.

In addition, the pro-BCH media suddenly turned to passers-by, which is also the epitome of BCH's fate this year. The power battle between BCH and BSV has brought multiple negative effects, and BCH developers are not immune.

In June, a screenshot of a leaked telegraph message showed that BCH developers were struggling to raise funds for web development. BCH and Openbazaar developer Chris Pacia even bluntly said: 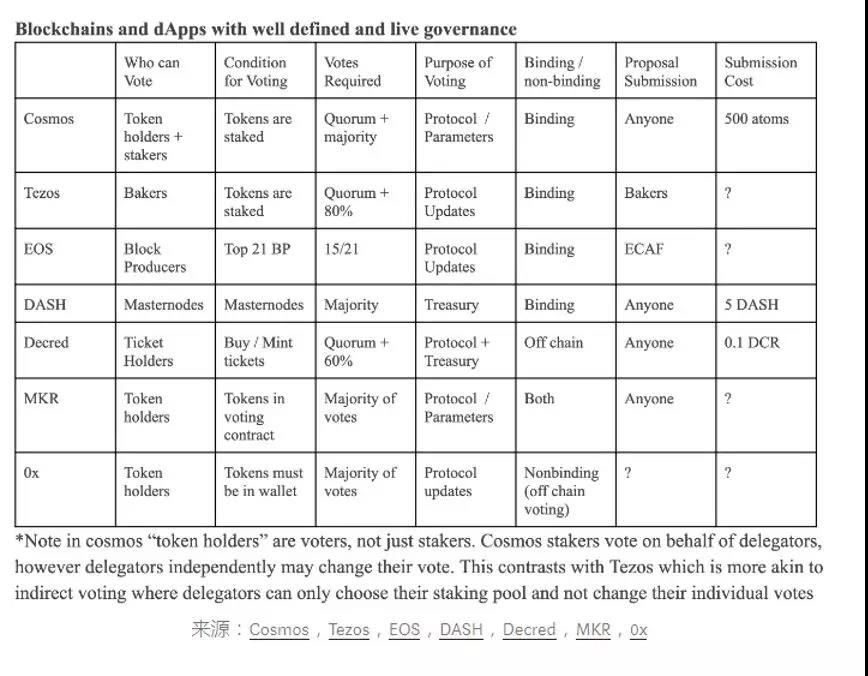