V God is pessimistic about expanding to the second layer network

V God publicly stated that he was somewhat pessimistic about extending to a second-tier network (such as Lightning Network) or the ETH version of Plasma, which is still under development. He said: "Over time, I am more and more pessimistic about the extra-chain data L2. Vlad Zamfir is right; they are difficult to establish, require too much application-level reasoning about incentives, and it is difficult to promote." 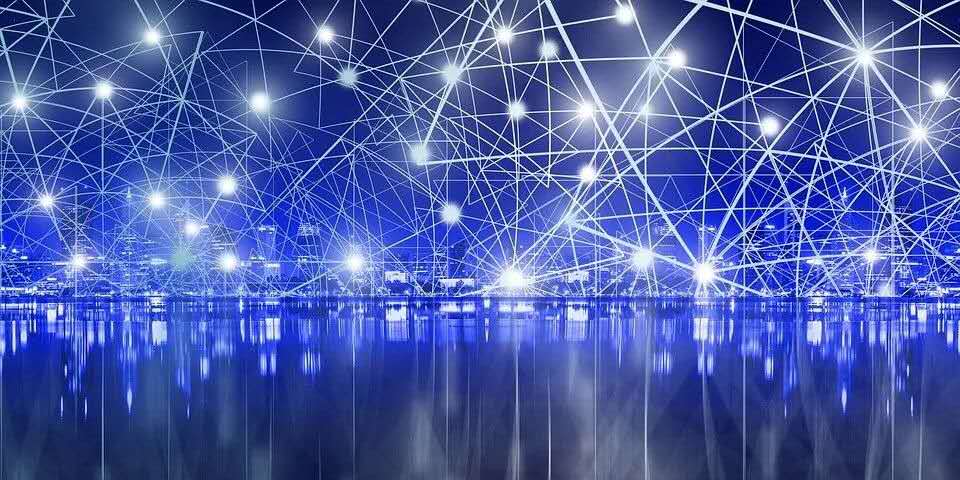 Opinion: Gold and Bitcoin will benefit from current statutory trends

Analysis: The current risk of the exchange continuing to be on the store is extremely high