According to a report by Bitcoinist on August 22, the Group of Seven (G7) will meet next week to discuss regulations on bitcoin and other cryptocurrencies. Unsurprisingly, Anthony Pompliano, chief executive of Morgan Creek Digital Asset, is not worried about this and has always had confidence in the future of Bitcoin.

Next week, the Group of Seven (G7) summit will be held as scheduled. This time, leaders from Canada, France, Germany, Italy, Japan, the United Kingdom and the United States will spend some time discussing the topic of bitcoin and digital currency in detail.

Previously, the G7 delegation discussed the need to monitor and supervise the internals of the emerging industry, but the end result was that some countries had their own regulatory frameworks and some did not.

The digital asset analyst is concerned about the fact that in just 10 years, Bitcoin has become the protagonist of the serious discussion topics of global regulators from the marginal tokens discussed by technical geeks on the Internet.

According to a report previously reported on the Bitcoinist website, US President Donald Trump, Treasury Secretary Steven Mnuchin, and even Secretary of State Mike Pompeo issued an official statement emphasizing Their views on Bitcoin and other cryptocurrencies.

Pompiano believes that future regulation will likely target the entry of legal currency such as wallet providers and encrypted exchanges. The analyst acknowledges that these targeted regulations "will definitely hurt in the short term" because they will affect market sentiment and constitute an obstacle to people investing in cryptocurrencies.

In the end, Pompiano and many other analysts agreed that regulation is a fact that cannot be ignored. No one would like the idea of ​​government oversight, regulation and tax compliance, but mainstream regulation is necessary to make the industry truly real.

Nothing is paid without paying!

Pompiano told CNBC host Joe Cohen that any regulatory provisions that the G7 may have, "will eventually benefit Bitcoin for a long time," because Bitcoin is aimed at retail investors and institutional investors. The exposure will be wider.

The background and tone of next week's meeting may cast a dark cloud on the encryption market, but Pompiano still has confidence in the long-term prospects of Bitcoin.

The analyst pointed out that the US Commodity Futures Trading Commission (CFTC) approved Bakkt to launch physical settlement of bitcoin futures, proving that Bitcoin will continue to attract institutional investors' interest. 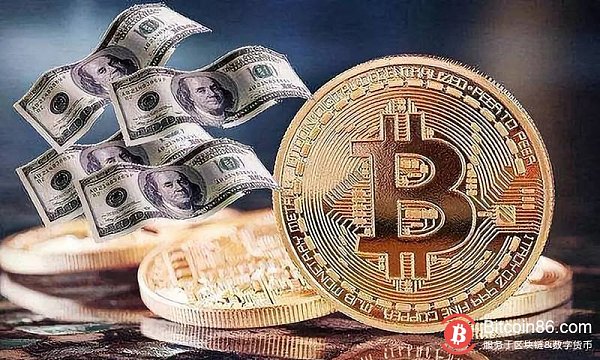 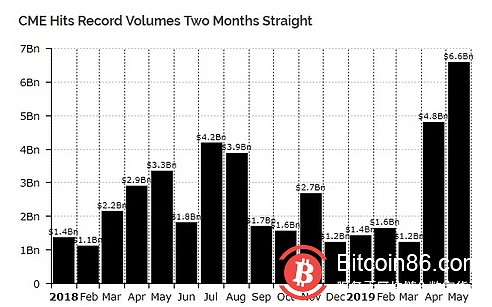