According to the First Financial News, on August 23, the blockchain concept stocks performed strongly. As of press release, Kangqi shares, Shenzhen Datong, Yinzhijie, Pubang shares and other stocks, the stock price of Royal Bank and Jinzheng shares Followed by the rise. On August 22, the central bank issued the "Financial Technology Development Plan (2019-2021)". China Merchants Securities pointed out that the blockchain has already stepped out of the bubble stage in the early stage of the industry, and the application scenario has gradually begun to fall. Due to the value of the blockchain as a trusted infrastructure, financial institutions, technology companies, and regulatory authorities around the world have always paid close attention to the development opportunities of the blockchain industry. In the future, once the business model is large-scale, it is expected to grow rapidly based on the platform and ecology. Formed the trend of early Internet index growth. 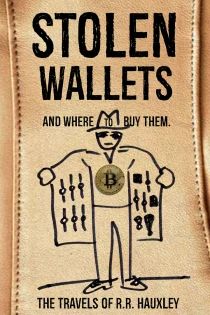 This little brother traveled around the world for 1 year with 1 bitcoin, and also met V God, John McAfee. 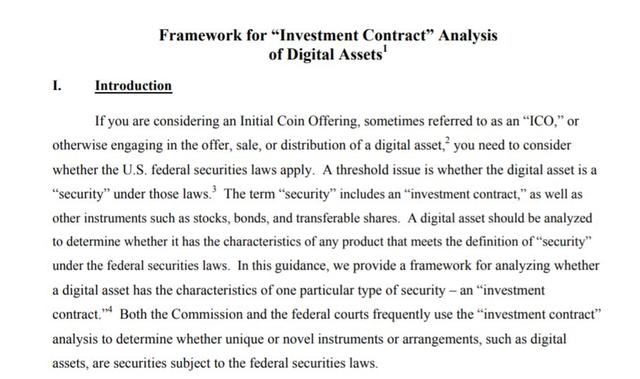 Di Gang, deputy director of the Institute of Digital and Monetary Research of the People's Bank of China: blockchain trade finance can solve the business pain points of existing banking services