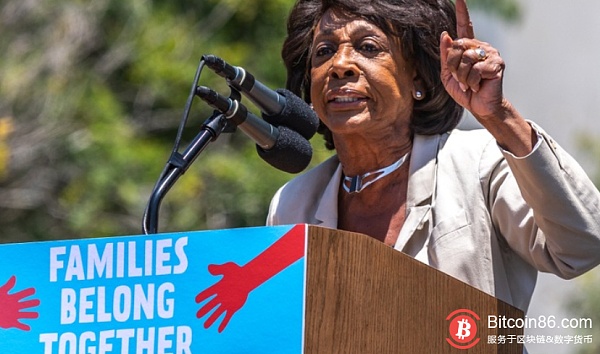 Xiamen City has issued relevant policies, and qualified blockchain companies can receive up to 10 million yuan in compensation.