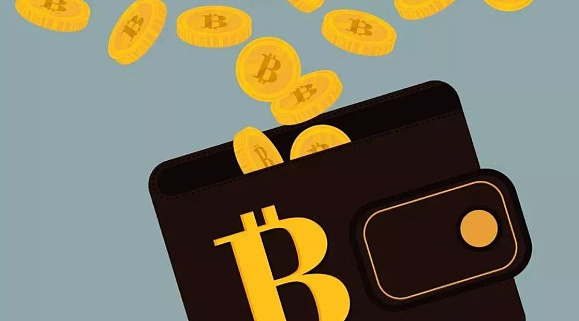 The most active part of the blockchain sector is the “transaction” link.

The encrypted assets that users use to trade are usually stored in exchanges or wallets.

Because some investors do not trust the former, they prefer the decentralized blockchain wallet, which also gave birth to the development of the wallet industry.

According to qkl123 data, there are currently hundreds of global blockchain wallets, and the industry is fiercely competitive.

Many small white users may feel that the blockchain wallet can only be used to deposit coins. In fact, the function of the blockchain wallet has been upgraded from a single storage to a multi-currency, multi-function wallet that integrates transactions, storage, wealth management, mining and other services.

The imToken, which was born in May 2016, has become the “hegemony” of the blockchain wallet industry with its first-mover advantage. According to the official, imToken has nearly 10 million device users.

The nascent ImToken wallet only supports ETH storage; it has been developed into a multi-chain wallet, supports ETH, BTC, EOS and COSMOS storage, and supports matching with ImToken's hardware wallet imkey; there is no limit on the number of wallets in different public chains. For the experience, I Opened three ETH wallet accounts.

It is worth mentioning that the Bitcoin wallet and the COSMOS wallet in the ImToken wallet only support the export of mnemonics, and the private key and keystore cannot be exported.

Since the EOS wallet account needs to consume EOS, the general account opening method is to recharge the EOS from the exchange to the account address; the imToken wallet supports (consumes) the use of ETH to directly create the EOS account, eliminating the cumbersome process of registration.

In addition, the built-in Tokenlon of imToken supports "flash", which means that users can directly exchange one currency for another currency. The exchange price is basically the same as that of the exchange, and only the chain transfer GAS is charged, which saves the user from filling the exchange with the exchange.

Careful readers may find that Bitcoin and other mainstream currencies such as LTC are not included in the above transaction currency. What if the user has trading needs in other currencies?

The current solution for ImToken is to link third-party DEX DAPP: 17 DEX DAPPs including DEX.TOP and DDEX.

I tried it, this feature is not easy to use, unless the precise input URL, otherwise difficult to access, can not be as fuzzy as the search engine. When accessing DAPP, an external network such as Etherscan has a longer waiting time and generally needs to wait for more than 10 seconds.

In addition to currency transactions, ImToken does not currently support over-the-counter transactions. In fact, ImToken has previously launched the “Build One Purchase” feature in 2016, which means users can purchase virtual currency directly in the currency. However, after the "June 4th Notice" in 2017, ImToken stopped the business and has not yet opened it again.

The wallet of fire coins backed by the Fire Exchange has always been tepid.

In October 2018, the new version of the Firecoin Wallet was released, and the way to centralize the hosting was changed. The wallet private key was transferred to the user.

Like ImToken, FireCoin Wallet is also a multi-currency wallet, but it has more support currencies, up to 12; IOST Wallet can be created for free, but EOS Wallet creation address does not support ETH offset like imToken.

The coin wallet also supports "flash", which can be exchanged for a total of 73 currencies including BTC and ETH. It seems that the Firecoin Wallet seems to be interested in developing into a small exchange.

However, during the experience, I found that the "flash" fee is very high and is not recommended. The coin wallet flash handling fee consists of two parts: the Changelly platform transaction fee + the chain miner fee. For example, the ETH exchange rate is 0.9%, which is far more than the exchange transaction fee (0.2%).

In addition, when flashing, the amount of user flash is limited due to the limited liquidity provided by the market maker. Among them, ETH trading volume is limited to between 0.16 and 20.9.

In addition, the Firecoin Wallet also supports DAPP, and the current number has accumulated to 55. Although I support the search for DAPP, I personally found that I couldn't find it at all, and it became a kind of display.

Since there are fire coins as endorsements of the brand, many users are still more credible about their security. During the experience, we found that fingerprint recognition was required, and once the transaction password was entered incorrectly 5 times, it was restricted to transfer (1 hour).

3. The most complete currency: Bitt

The first is the support currency. The Bitt is one of the largest wallets currently supporting the public chain, up to 17 types, covering the mainstream tokens on the market.

Some public chains (such as EOS) need to transfer GAS when creating an address, and the process is cumbersome. Bits can be created in a variety of ways: Alipay/bank cards, other currencies, sending banks (prepaying French currency in advance), and asking friends to help create them, greatly simplifying the creation process. 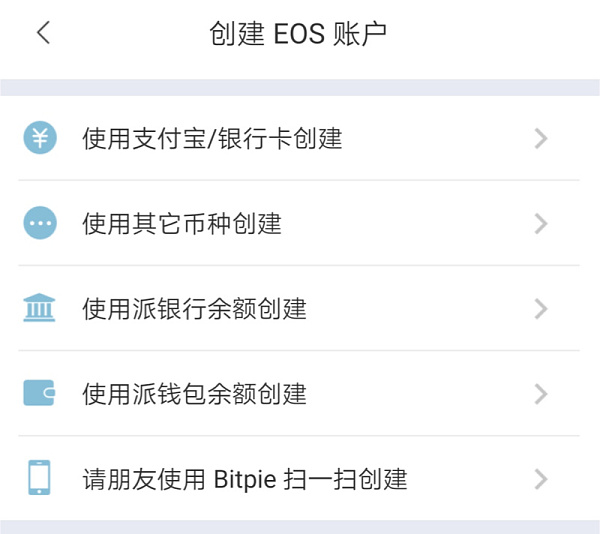 The Bitt also supports "flash", but the currency available for redemption is limited, only seven: BTC, ETH, BCH, BSV, LTC, EOS, USDT and EBTC; in addition, a 0.5% fee is charged at the time of the transaction. The miners' fees are also paid by the users themselves.

In addition, the Bitt has also opened the off-exchange OTC trading function, currently supporting 10 currencies. If the user does not want to hold the currency, they can sell it directly. When I sell, there is no handling fee, but I find that the spread can reach 1%. For example, a BTC can sell for $10,100 on an exchange and $10,000 at a bit.

However, there is no limit to over-the-counter trading. On the one hand, users need to pass the KYC (know your user) verification of the bitt, and some specific currencies do not even accept Chinese and American user authentication. 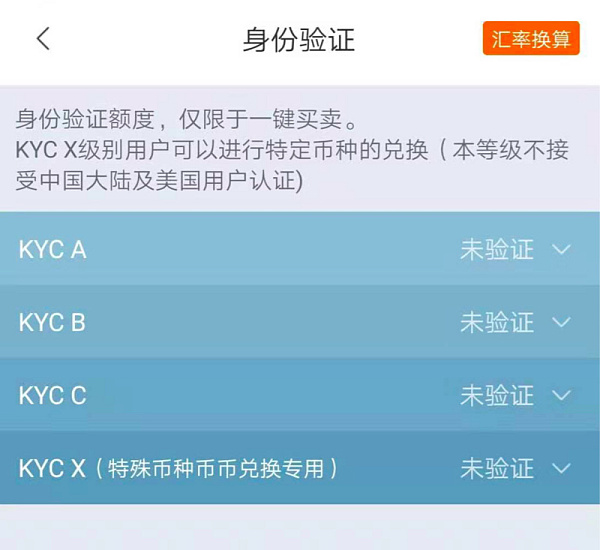 In addition, the Bitt is also equipped with DAPP, market and information, but the most attractive to me is the Token factory.

Although the outside world "blows" the currency, it is simple, but I don’t know how to send money.

The Token factory is to help users with the currency. You only need to pay 1 ETH service fee. After leaving the address, you can also feel the feeling of sending money.

As a centralized wallet, users only need to register their coin wallet with their mobile phone number, which means that the private key is kept by the credit team. Currently, the currency letter supports 11 public chain tokens.

The coin wallet that was born in the same period as imToken is also known as "WeChat in Bitcoin." The title is mainly due to a major feature of the coin wallet, the main social.

In the wallet, you can see the settings like WeChat, you can find friends and chat with them through the phone number. Of course, friends must also register a currency letter.

Due to the increased social, users can also send cryptocurrency red packets in the chat, which is also a major feature.

In addition, the social circle has added a currency circle (similar to a circle of friends + Weibo Square), a newsletter, a coin store (like a "micro store"), and a third party service (dapp).

Like the previous wallet, the currency letter also has a "flash" service, but only supports five kinds of token transactions such as BTC, ETH, EOS, LTC, DASH. The transaction price anchors the current price of the three major exchanges of currency security, fire currency and currency credit, no handling fee, no transaction quantity limit. In fact, it gives me the feeling that it is more directly connected to the API of the currency trading system.

In addition, the coin-letter wallet also has an over-the-counter function, but only supports four currencies such as BTC, ETH, EOS, and USDT. The number of transactions is small, and of course KYC verification is required.

Different from the previous three wallets, the banknotes have also added wealth management, borrowing and leverage transactions. Among them, leveraged trading supports BTC, ETH, EOS, and LTC, and supports up to 3 times leverage.

Rather than saying that a wallet is a wallet, it is more like a mini-exchange.

By trying the above wallets, we found that:

Wang Xuezong: The recent action is beneficial to the long-term development of the bitcoin and blockchain industries.