Magic Cube founder Rudy: I ​​should take a long-term view and prepare for the outbreak of blockchain games 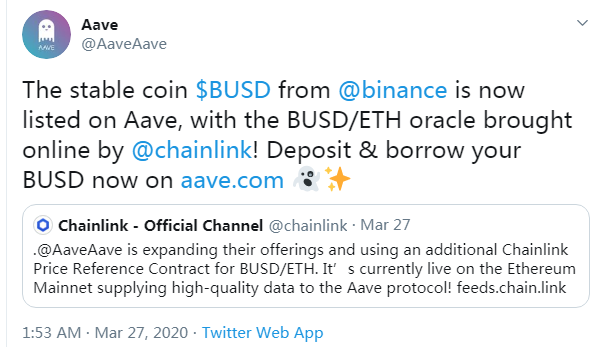 Data show: BTC fell below the key support of $8000, and the market share slowed down