According to network data, after the recent “half” incident of Litecoin, many LTC miners who worked to protect the blockchain and compete for block rewards have been shutting down the machine. According to BTC.com data, the difficulty of LTC mining fell from 15.93 M on August 4 (half the day before the halving) to 11.40 M on August 22. The LTC mining difficulty is designed to be automatically adjusted every 2016 block, approximately every 4 days. The computing power of the LTC network also dropped by 28%. A 28% difficulty decline means that the current level is the lowest since April 29. BTC.com data estimates that on the next adjustment date, three days later, the difficulty will continue to drop by 4%. The 4-day average power on the LTC network also dropped from 456TH/s on August 4th to 326TH/s on August 22nd at 23:54 on UTC. The latest difficulty adjustment occurred. 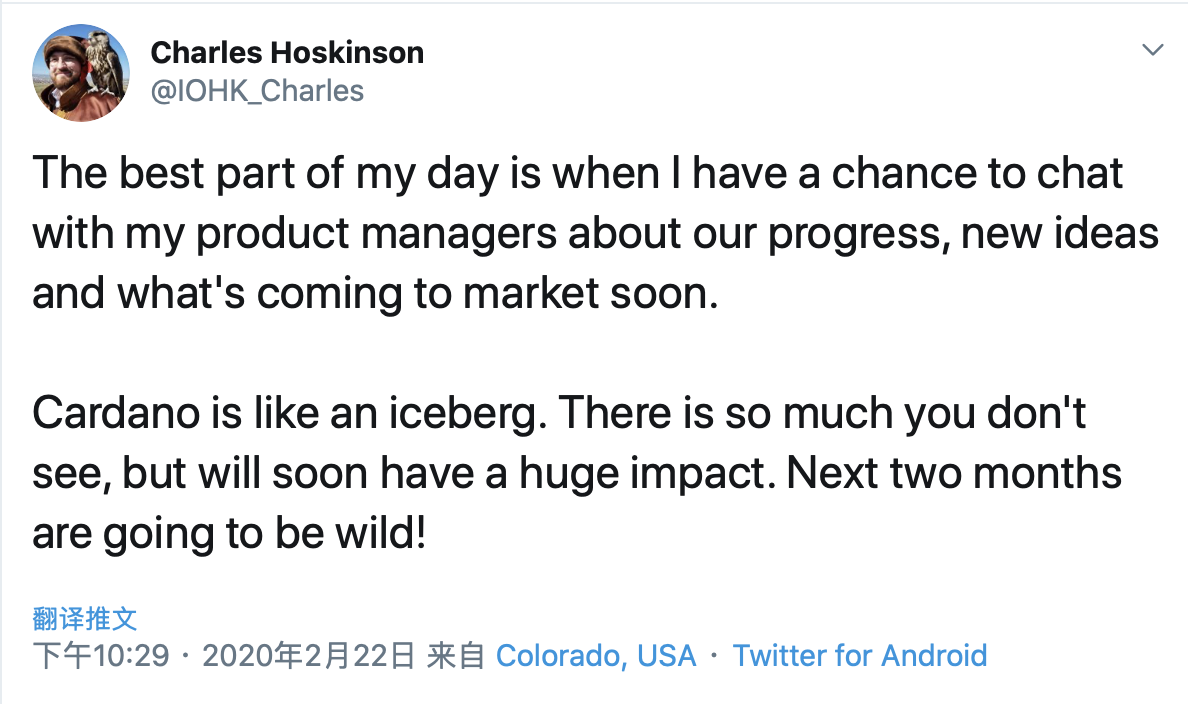 Mobile games erupt, chain games are silent, but how will the highest retention rate of chain games reach 75% in 2019?