According to recent reports from foreign media, at least three of the early supporters of Facebook Libra's stable currency are considering withdrawing, given the strong opposition of regulators. According to the Financial Times today, two founding members of the Facebook Libra Association discussed their next move. Another support agency – three companies are reluctant to disclose their identity – is said to be concerned that their public support for Libra will lead to unnecessary regulatory scrutiny of their own business. 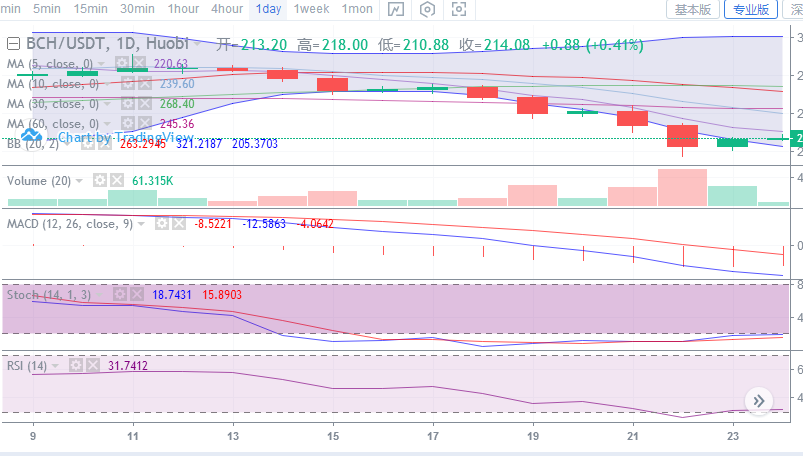 Market Analysis: BTC is still in the stage of technical adjustment, and the mainstream currency market has better BCH performance.