The data shows that the BTC's large positions rebounded from bottoming out, and the new traffic continued to rise.

According to TokenInsight monitoring, the BTC 24h transaction volume was $15.5 billion, the number of active addresses decreased by 0.58% from the previous day, and the number of transfers increased by 10.85% from the previous day. BCtrend analyst Jeffrey believes that BTC's large positions have rebounded from bottoming out, and new traffic has continued to rise, and will fluctuate in the short term.

Kraken CEO: The rise in the currency price is due to real market demand and has nothing to do with Tether 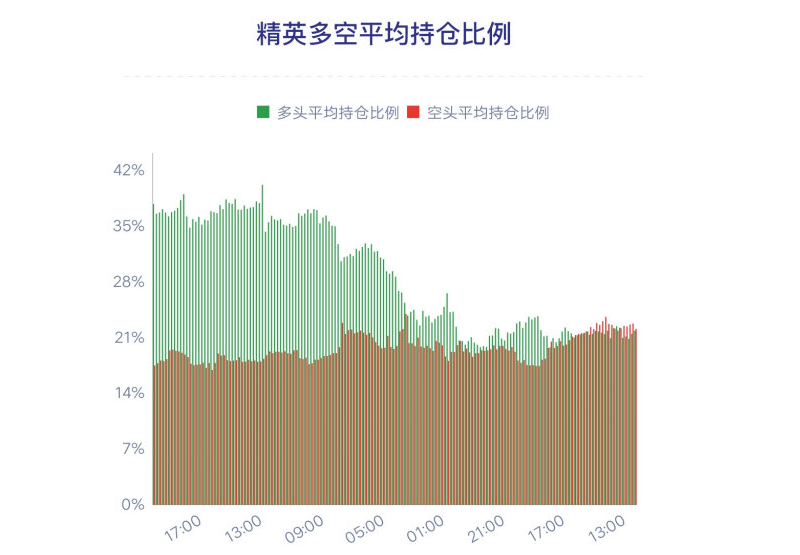