CNBC host Joe Kernen commented on "some of the founding members of the Libra Association intend to quit" saying that he does not like Libra because it is very central and its user data is easily stolen. Kernen said that another reason he doesn't like Libra is that it comes from Facebook, a social media giant that has been discredited after several data scandals. Kernen also pointed out that monetary policy is a major issue, and since everyone with an account has access to Libra, there has been concern about how Libra controls liquidity and inflation internally. 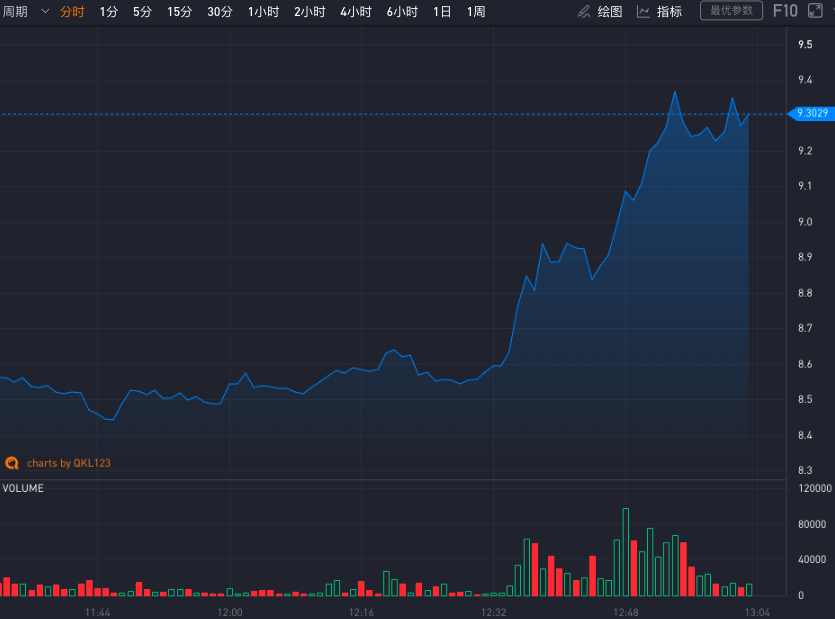 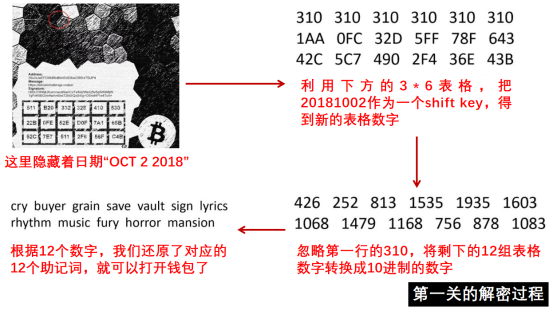