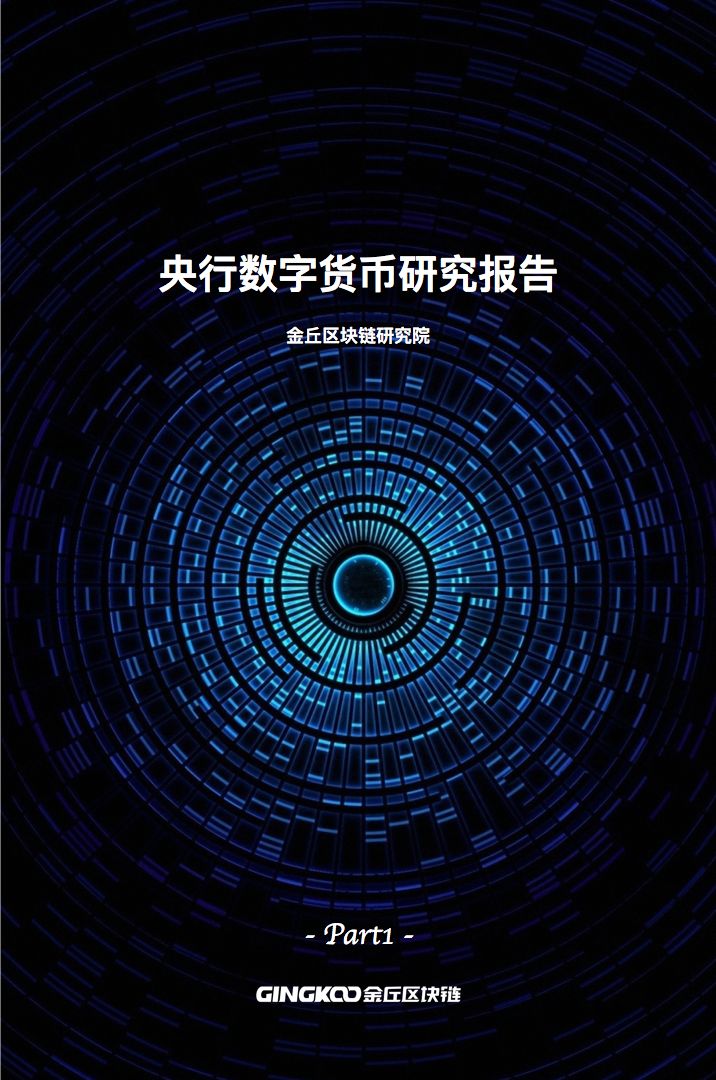 On August 10, 2019, Mu Changchun, deputy director of the Payment and Settlement Department of the People's Bank of China, said at the Third China Financial Forty Forum. "The central bank's digital currency can now be said to be ready."

The People's Bank of China Digital Currency (DC/EP) has been in development since 2014 and has been in existence for five years. This explosive news can be said to be both unexpected and unexpected. The various circles of the community have discussed this extensively, but the interpretation of many media experts at the central bank's digital currency is not very complete and in-depth, so this is the original intention of our research report.

This article will focus on the following three questions:

2. The difference between the central bank's digital currency and cash, demand deposits, electronic cash (the balance in Alipay/WeChat), and stable currency;

3. The central bank's digital currency is not a pseudo-demand.

Going back to the concept of the central bank's digital currency, there is currently no uniform definition in the world, and the definition given by the IMF is more refined and accurate:

"CBDC is a new form of money, issued digitally by the central bank and intended to serve as legal tender." 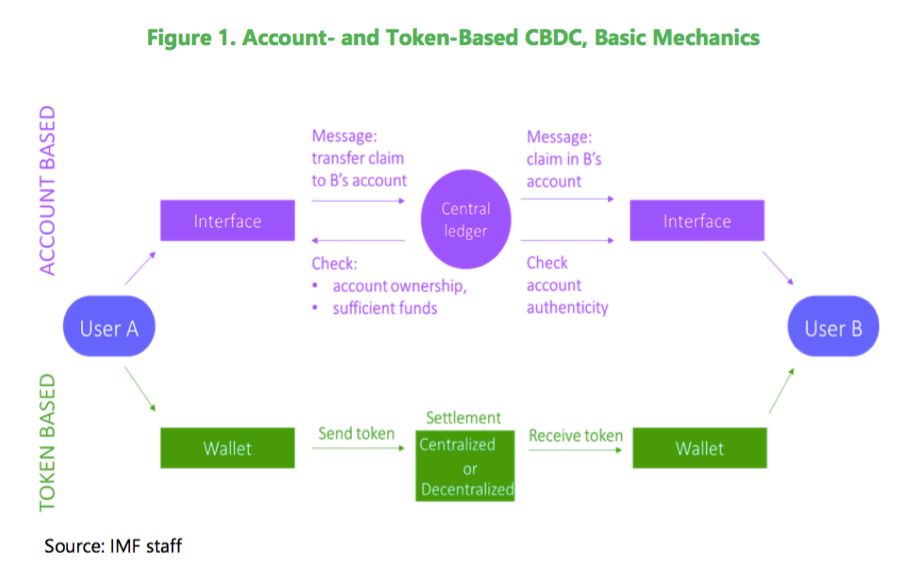 (This is also a well-thought-out decision by the central bank. We will elaborate on the interpretation of the policy environment in the next article.)

The Token version of CBDC actually has more steps than the cash transaction in the transfer process, but it also brings convenience to the parties who do not have to meet each other. Compared with physical cash, the central bank digital currency CBDC will be more complicated and difficult to identify the two sides of the transaction. Therefore, the transaction often needs to introduce an external authentication mechanism to verify the authenticity, which also causes the transaction to be 100% like cash. Anonymity. The degree of anonymity depends on the disclosure of digital wallet registration information. For China's upcoming DC/EP, we will also interpret the anonymity.

The Token version of CBDC's verification and settlement is divided into two methods, centralization and decentralization, depending on which technology is used. Decentralized settlement usually uses distributed ledger technology (DLT). Because of the requirements of efficiency, scalability, and transaction completion, distributed ledger technology will verify and settle CBDC management in the licensed chain of central bank participation management.

But distributed ledger technology is not the only solution, and many centralized settlement technologies have proven to be very advantageous in terms of efficiency. The centralized system can efficiently verify the corresponding serial number on the Token, and in order to avoid the double flower problem, Token reassigns a serial number every time the digital wallet is converted.

Second, what is the difference between the central bank digital currency CBDC and bank deposits, electronic cash (Alipay/WeChat balance), and stable currency? IFM made a Money Trees and made a detailed distinction on how to define different kinds of currencies:

The first level is the difference between the types of "payment forms", which are divided into two categories: "object" (Object) and "Declaration" (Claim). "Subject correspondence" is to use money to buy coffee, the transaction is completed in an instant, and there is no need for information flow interaction. “Declaration Correspondence” refers to the transfer of a “Value of Claim”, such as swiping a credit card to buy coffee, transferring the value statement in the bank to the merchant, and the transaction requires the exchange of information. The payment of the "Declaration Correspondence" class can also be completed in an instant, although it relies on a sophisticated and developed payment system, but provides users with a lot of convenience. Therefore, the most current payment in the world is the "declaration correspondence" category.

The third level is the difference in support, ie what institutions provide support for fixed value redemptions. There is government credit endorsement support, and there are also collateral assets (such as margin) that rely on the company's sound operation and legal agreement to redeem endorsement.

The fourth level is the type of technology selected for settlement, whether centralized or decentralized.

Through the differentiation of these four dimensions, we can help us distinguish between 5 different currencies/payment methods:

2. B-money , bank cash. The most commonly used "declarative correspondence" currency, our deposits in commercial banks fall into this category;

3. E-money , electronic cash. A new form of currency that is prominent in the field of payment, also as a tool for creditor's rights, redemption of value needs to be endorsed by corporate credit, coupled with prudent operation and legally agreed collateral assets (such as margin) for redemption endorsement. The E-money of the centralized technology route includes Alipay, WeChat payment and Paytm of India. Most of the compliant Stablecoins in the decentralized technology route are, by definition, E-moneys that also use the bottom of the blockchain, including TrueUSD, USDC, Gemini, Paxos, and others.

4. Cryptocurreny , cryptocurrency (digital currency). It is issued through non-financial institutions and is valued in its own account system. Currency is issued by blockchain or mining. Bitcoin, Ethereum and other cryptocurrencies fall into this category.

5. I-money , a potential new form of money payment, the basic situation is very similar to E-money, the only difference is that the value of the statement redemption is not fixed, similar to equity instruments, corresponding to gold, a basket of currencies, Floating assets such as stock portfolios, such as Digital Swiss Gold (DSG) and Novem Gold Endorsement I-money.

Another example of I-money is Facebook's Libra. Libra corresponds to a portfolio of bank deposits and short-term government bonds (called Libar Federal Reserve), which can be converted into French currency at any time based on the value of the corresponding asset. However, it does not have any price guarantee, and the value of the redemption is not fixed, so it is classified as I-money.

Third, how to judge whether the central bank's digital currency is a pseudo-demand

The above two parts let us understand the necessity of the central bank's digital currency issuance.

In fact, we can now give a conclusion. We believe that the attempt of the central bank's digital currency is a very necessary innovation!

The CBDC is likely to be the next milestone change in the evolution of the currency. From the history of currency evolution, the most basic monetary function may not change, but the form of currency existence has always evolved with the needs of users.

In a digital world, many economic behaviors have quietly changed. In the era of the Internet of Everything, the gradual blurring of the boundaries between the physical world and the digital world, the demand for money from users will also change dramatically, so the evolution of the currency form is inevitable.

The CBDC may not be the future direction, but the innovative exploration is!

Analyst: Bitcoin hash rate has increased by 800% since December 2017

The current number of unconfirmed transactions on Bitcoin is 7256

Analyst: BTC may fall further until it fills the gap of CME $7185