Despite the recent fluctuations in the price of Bitcoin, the overall market value of the cryptocurrency led by it has also fluctuated, but traditional capital is still quietly paying attention to this new field. At the Brainstorm Finance conference held by Fortune in Moncton, New York, Wall Street giants and rising stars in the fields of financial technology, blockchain, and venture capital all turned their attention to cryptocurrencies .

On June 18th, social media giant Facebook officially released its Libra white paper on cryptocurrency, which triggered concerns and heated discussions in various fields such as finance and technology. Among them, whether Facebook can really launch the project has become the focus of the topic. Barry Silbert, chief executive of Digital Currency Group, said in an interview with Fortune magazine:

“The release of Libra is an exciting thing. The question is whether it can be released and when it will be released.” 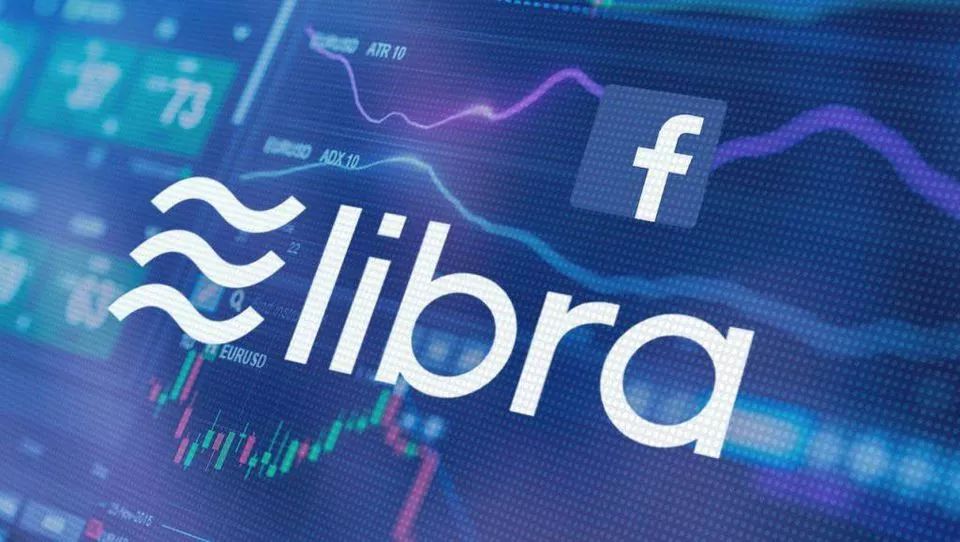 Jeremy Allaire, CEO of the cryptocurrency startup Circle, points out that in order to build a stable monetary system, not only a legal currency is needed, but also a basket of currencies from multiple countries. Backed up, and this includes a series of complex factors such as regulatory barriers.

In an interview with Fortune magazine, Allaire said:

“I think this is something that individuals, businesses and governments must eventually face. Whether Facebook has the ability to launch its own products and how people think about Libra's future development will be very interesting.”

But his employer, Goldman Sachs, doesn't seem to be in either of these categories, as is the other big banks represented by the CEOs attending the conference. These banks have large scales across the globe, with assets reaching trillions of dollars. (If you compare financial technology start-ups with Internet banks, we will find that each of the leading companies in these areas has accumulated less than a few billion dollars in net worth).

"If you deny this, then it is really ruined. What I want to say is that as an institution, we absolutely have no denying this." Gao Peide further said that if Citi is still in the status quo, it may already be "completed". "But we are a 200-year-old institution that has undergone many reconstructions. This is what we are currently doing." He also called himself a "firm believer" in the blockchain.

In addition, Bank of America chief executive Brian Moynihan provided statistics at the meeting, trying to prove that the bank will not lag behind competitors. He said:

“I think we have more blockchain patents than any other bank.”

Amazon may enter the banking industry

"Fortune" journalist Jeff Roberts pointed out that "Amazon has all the elements to become a bank." One of the main factors is the close relationship between the company and its users. In addition, another Fortune magazine reporter, Robert Hackett, added:

“If you look closely at consumer sentiment, you will find that people prefer Amazon, not banks.” However, at the conference, Amazon's vice president of payments, patrick gauthier, poured cold water on the idea. He said: "What we can do doesn't mean we should do anything." Nevertheless, he did not completely rule out the possibility of entering the banking industry in the future, nor did he laugh at it. "If Amazon is willing, it is entirely possible to establish a bank. "The idea."

When Citigroup CEO Gao Peide was asked, “Is it worried that Amazon or other large technology companies will build a competing digital bank,” he said: “This is a question we often ask. I don’t know their ambitions or intentions. But what I want to say is that we don't take everything for granted and don't underestimate Amazon. I believe we will touch a company like Facebook with billions of users." Obviously, large banks don't plan to bring Amazon. Exclude from the list of potential competitors.

Over the years, reports around millennials have focused on their heavy tuition loan burdens and their pessimistic financial prospects compared to previous generations, many of which graduated during or around the Great Depression. A recent calculation by Bank of America showed that in 2018, only 16% of millennials had at least $100,000 in deposits. However, at the Financial Brainstorming Conference, executives described a different millennial generation. "They don't always sit in the basement and squander… They are in the stage of wealth accumulation in life," said Wealthfront CEO Andy Rachleff. Wealthfront is the US smart investment giant, the company's main customers are millennials.

At the same time, Charles Schwab CEO Walt Bettinger said that hundreds of thousands of millennials flock to Charles Schwab every year, accounting for more than half (53%) of their newly registered accounts. What is the average net value of these users? The household assets of each household reached $350,000, Bettinger added.

“The average wealth value of current millennial customers has reached this level.”

In addition to the four major financial technology trends mentioned in the article, what other technologies do you think will become the future trend? Welcome friends to leave a message below~
Text | Liang Yushan

Baidu Index: Blockchain search index as a whole decreased by 19% in the past 7 days

The data shows that the market share of DEX is small but continues to grow steadily, with a total transaction volume of 959 million US dollars for half a year.