On April 11th, Tencent’s first blockchain catching demon game “to catch the demon” officially. It is reported that the game has been ranked first in the iOS App Store free list for several hours. It is also referred to by the media as “the first blockchain phenomenon level explosion application”.

The concept of “blockchain+game” has been applied to various game applications and game applets by companies such as Baidu, Netease, Jingdong and Xiaomi in 2018. But most of them can't escape the blockchain game masterpiece – the fate of CryptoKitties: it caused a big sensation when it was launched (the encryption cat even blocked Ethereum), but it quickly returned to silence.

I have to admit that the blockchain game is a good to C scene, but the blockchain can currently play a very limited value in the game field, "will come together to catch the demon" will be able to get rid of the curse, wait and see.

Mutual chain pulse statistics The blockchain games launched by various “big factories” in China have been found to be mainly divided into two categories: cultivation and mining.

In November 2017, the “Encrypted Cat”, the originator of the blockchain game, attracted many players. On the line, it created more than $1.9 million in Ethereum transactions in a week, and in 2017, it sold the most expensive "encrypted cat" worth more than 750,000 yuan. Although the public's interest in "encrypted cats" has greatly decreased since then, the transaction volume has also fallen sharply.

However, the company has found business opportunities and has come to the fore. At the beginning of 2018, Netease, Baidu, and Xiaomi successively launched "encrypted animals" products such as Lucky Cat, Leitz Dog, and Encrypted Rabbit. Among them, Netease's lucky cat has not yet come online, it has already died. Later, some netizens joked that it is better to introduce CryptoMen and CryptoGirl.

Mutual chain pulse observation, the main logic of this kind of blockchain development game is to regard the main body of cat, dog, rabbit and other objects in the game as an encrypted collection. Users can purchase, sell, and trade through tokens in the game, while blockchain technology is responsible for helping users safely track ownership of the subject.

However, due to policy supervision, the compliant tokens in domestic games can only be transferred in the game scene and cannot be linked to the legal currency. In this way, the value of the token in the blockchain game is not even comparable, and the game equipment that can be exchanged for money in the ordinary game. And the lack of value can make users unable to survive.

As the popularity of the block-type block game is dissipated, the mining blockchain game will be followed. The domestic network is represented by Netease Planet, Degree Universe and Hash Manor.

In fact, mining blockchain game applications seem to be more suitable to be described as blockchain mall applications or blockchain ecosystem applications. The game is only a built-in part of Netease Planet, Degree Universe, Hash Manor, and Magic River. Users can get tokens through the game, and then use tokens in the mall and ecology to redeem the required items.

This type of blockchain game is actually passively derived, and its main role is to promote the consumption and circulation of tokens in the ecosystem. So the game is built into the game, or a variety of casual traditional game variants, or betting contest games.

There are a large number of games in Netease Planet, which are divided into online games and small games. There are Douro mainland, big and big landlords, and Mengxiaoxiao. Among the magical rivers and lakes launched by the 58 Group, there are Tetris 1010 elimination version, happy landlord, and the strongest bear parkour. But nothing more than fighting the landlord, eliminating music, parkour routines. 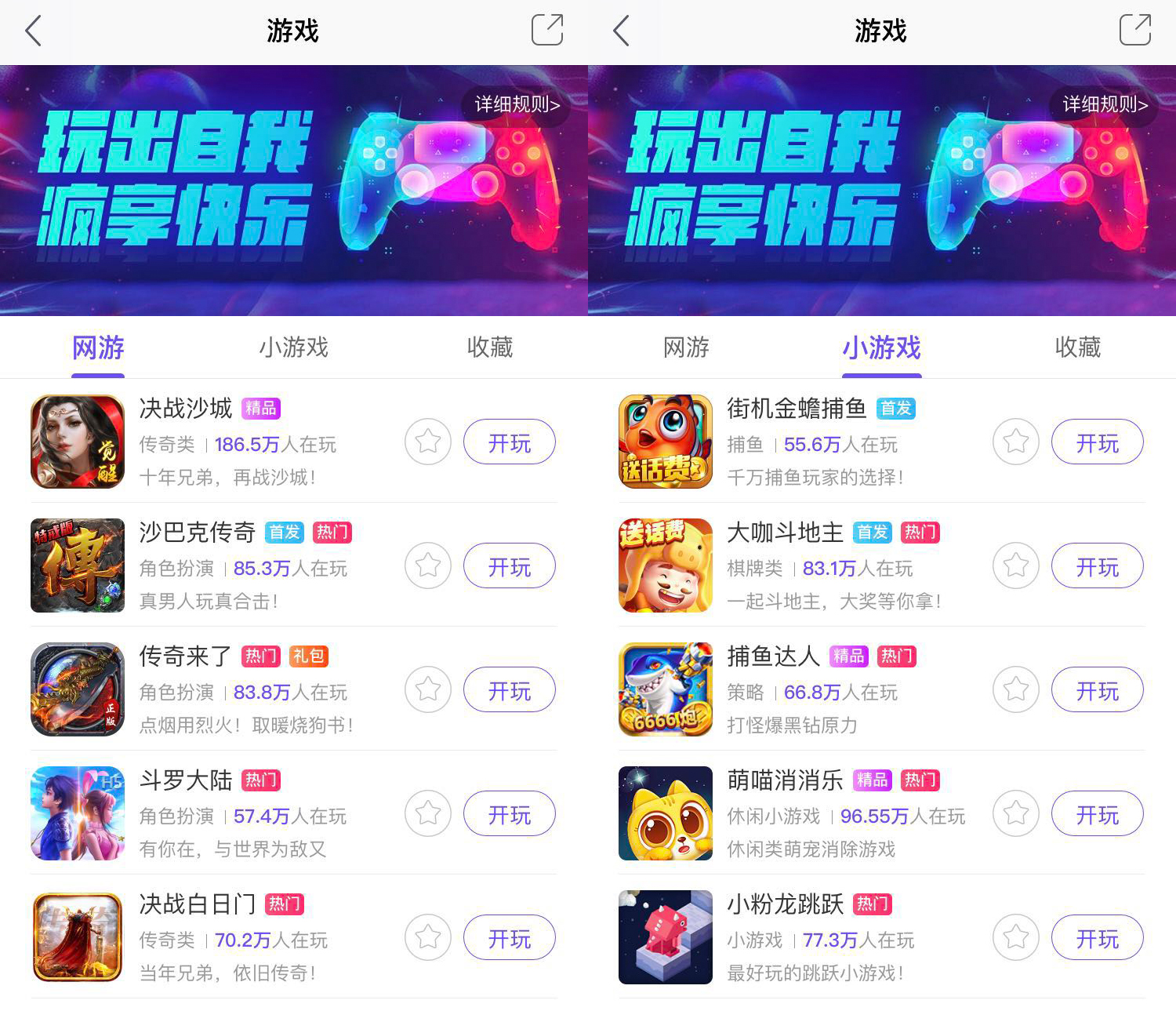 The universe contains multiple sections, of which "time miners" are closest to ordinary online games, and the main game task is "mining"; the games in the lucky arena are guessing games such as guessing, super-queugue, and English-style quiz. Jingdong’s Hash Manor is also a quiz game project such as Super League and International Football.

Blockchain is not a hot "fire"

Like the small games in Netease and Magic Rivers, most blockchain games follow the existing gameplay form, or make minor changes on the existing set.

Tencent's recently launched "Catch the Demon" together is similar to the previous Pokemon GO game mode. It is also the AR perspective, the logic for players to catch elves and catch monsters. However, "to catch the demon" uses the blockchain technology to make the game assets, collections, and props clear and transparent, ensuring fair and transparent links, player asset security, and promoting mutual trust.

Although the biggest benefit of the blockchain on games is the determination and attribution of virtual assets. However, the application of blockchain as a phenomenon level remains to be seen.

First of all, the popularity of a game is related to too many sporadic factors such as game operation, game development, special events, etc. Blockchain often cannot become the core impact point; secondly, due to government policy supervision, blockchain games The virtual assets cannot be transferred outside the system, which weakens the interest between the game and the players. Finally, the interchain pulse observes that the blockchain games of the current “big factories” are not necessarily using blockchains. The “necessity” of technology, the blockchain is often seen as “additional points”.

Therefore, the current blockchain technology is still unable to push the game to a new stage, and it is even more difficult to form a burst of money at a glance.

It is reported that the evolution of each type of game is divided into four stages: the embryonic period, the development period, the establishment period, and the integration period. In the view of the inter-chain pulse, blockchain games are still in the early stages of development, and they need constant exploration and development.

At this stage, although “Dachang” has limitations in application, its exploration and experimentation are also very valuable.

Starting from the hash function, this article tells you exactly what hash ideas and hash table construction are.