According to Todays Gazette, South African female billionaire Magda Wierzycka has regretted her choice after investing in Bitcoin’s huge losses. The CEO and co-founder of the financial services company Sygnia Asset Management called the cryptocurrency the biggest “clam” in its portfolio. It is reported that Wierzycka's first bitcoin is purchased at around $4,000, and its last purchase attempt was at a BTC price of around $18,000. It can be speculated that the female billionaire is likely to purchase her last bitcoin during the historic bull market in December 2017, when Bitcoin once approached an all-time high of $20,000, but then BTC The price plummeted to $3,100. Wierzycka said that labeling bitcoin with digital gold was a deception and she was deceived herself. She no longer believes in cryptocurrencies, especially bitcoin – "I lost so much money, I no longer believe in Bitcoin." 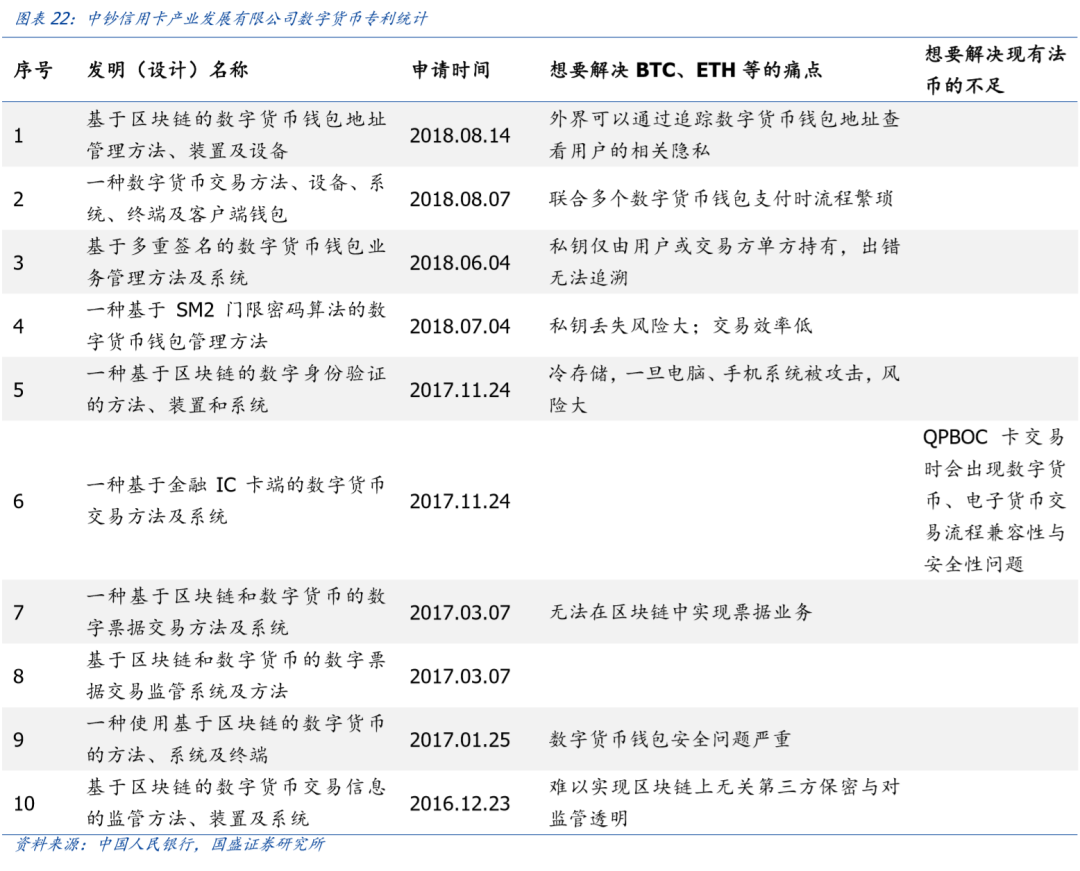 Analysis: If Bitcoin closes above $11,700, it will confirm the bull market analyst

Foreign media: Liberland will build a decentralized national governance network based on EOS.IO

After the production of Litecoin, the current 3 mining LTC mining machines have reached the shutdown price.