Market Analysis: Bitcoin once again follows the trend of the US dollar against the RMB exchange rate, and jumped up this morning to fully recover the lost ground last week.

Today, the spot price of bitcoin traded on the OKEx platform fell 3.1% in the third week of August (as of August 26, Hong Kong time), and recorded 5 positive daily returns in the past 7 trading days, while the 7-day price The volatility continued to fall. Last week, the overall price fluctuation range of Bitcoin was less than 1,200 US dollars, and the total market capitalization of Bitcoin was almost unchanged. However, after the offshore dollar-denominated exchange rate jumped nearly 60 basis points this morning, Bitcoin followed the exchange rate trend and quickly rose from below 10,000 dollars to a maximum of 10,630 dollars. The same situation occurred on the evening of August 23, Hong Kong time. Trump issued a tweet to announce a further increase in tariffs on China, and then the dollar against the RMB exchange rate and bitcoin prices jumped. As the renminbi continued to depreciate, the off-exchange USDT price in RMB traded again after a short-term positive premium in the middle of last week, and currently presents a negative premium of nearly 1%. 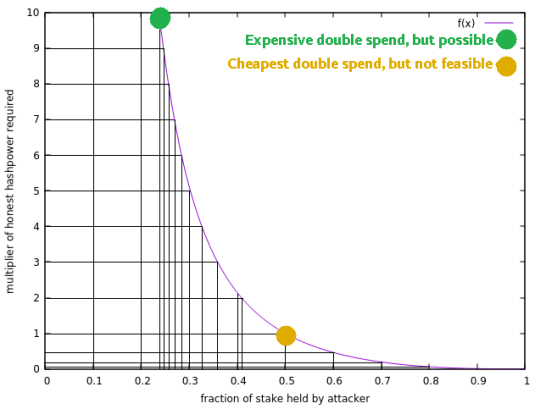 Analyst: Bitcoin will become the world's most liquid and transportable asset

Roger Ver: Investing in Libra is because it is likely to be the largest cryptocurrency, hoping to have a say at the time